Strategy is to equip the religious leaders with relevant skills to promote ethical behaviour. 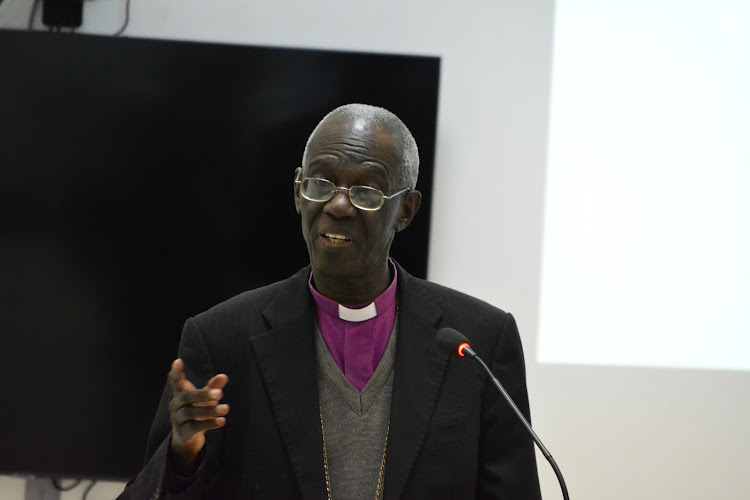 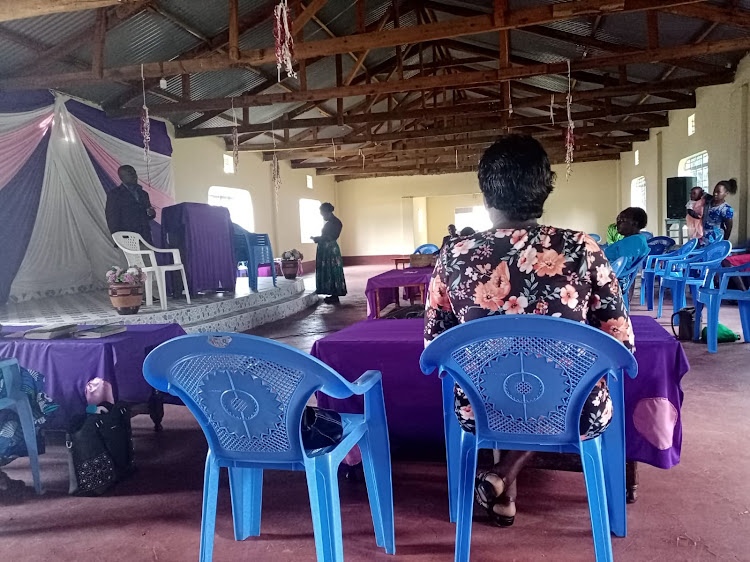 WAR ON GRAFT: A church session in Kakamega.The EACC wants religious leaders to use the pulpit to rebuke corruption.
Image: CHETI PRAXIDES

The Ethics and Anti-Corruption Commission has enlisted the Inter Religious Council of Kenya in the war against corruption.

Similar undertakings, which will also be implemented across all counties, are meant to equip the clergy with relevant skills to enable them effectively play an active part in the fight against corruption.

As the moral drivers of society, religious leaders are expected to take up leadership mantle and guide their flock away from unethical behaviours, like corruption and, instead, embrace ethical and morally upright lifestyles.

The strategy encourages religious leaders to use the pulpit to rebuke sin and preach uprightness.

“This is part of preventing corruption through a value-based initiative. We want to see how we can change our culture, our values and prevent corruption before it takes place," Wabukala said.

According to the EACC chairperson, it is easier to deal with prevention than enforcement of the law because the law is expensive and causes disruption.

“Corruption in construction of roads or projects, the presence of ghost workers, conflict of interest; all these are corrupt ways which we must use the pulpit to preach against," Wabukala says.

The EACC regional manager Christine Natome said together with religious leaders and other players, the agency is committed to ridding Kakamega and the rest of the country of corruption and unethical conduct.

Natome believes that, since religious organisations and institutions are at the heart of every community, it’s only prudent that the EACC joins efforts to effectively deal with corruption and other unethical conduct.

“Though the constitution provides an important framework on matters ethics, leadership, integrity and principles of good governance, it’s not enough. So we realise that that can only be achieved with the support of the faith-based sectors," Natome said.

It brought together 408 members of MGI Worldwide drawn from 101 countries.
Business
2 weeks ago

FBI called for reinforced alliance in the fight against trans-border corruption.
News
2 weeks ago

EACC has in recent weeks intensified the fight against corruption
Counties
3 weeks ago
Post a comment
WATCH: The latest videos from the Star
by CHETI PRAXIDES Correspondent,Coast Region.
Western
15 November 2022 - 22:00
Read The E-Paper