KWS scout who drowned to be buried on Saturday in Teso 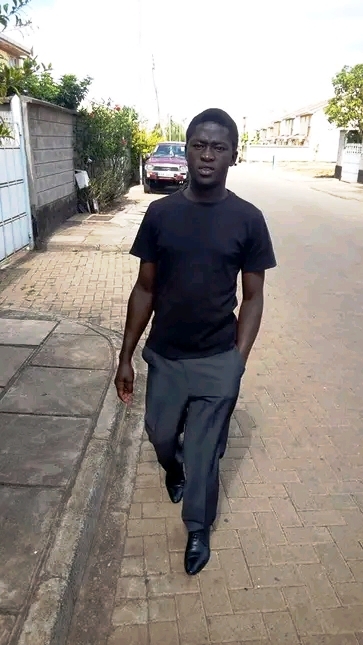 A KWS scout who drowned in Isiukhu River at Kakamega forest under unclear circumstances will be buried on Saturday.

The scout who is a brother to Busia Star journalist Emojong Osere drowned together with two other Kenya Wildlife Services scouts.

Aaron Onyapidi, 30, will be laid to rest at his Kakurikit village in Teso North constituency.

The other scouts who drowned with Onyapidi were identified as Godffrey Mataya from Navakholo in Kakamega county and Daniel Eboso from Vihiga county.

The three reportedly drowned on September 29, while pursuing sand harvesters in Isiukhu River inside the forest.

The deceased were part of a nine-member patrol team that included two more scouts and four fully trained and armed KWS rangers. 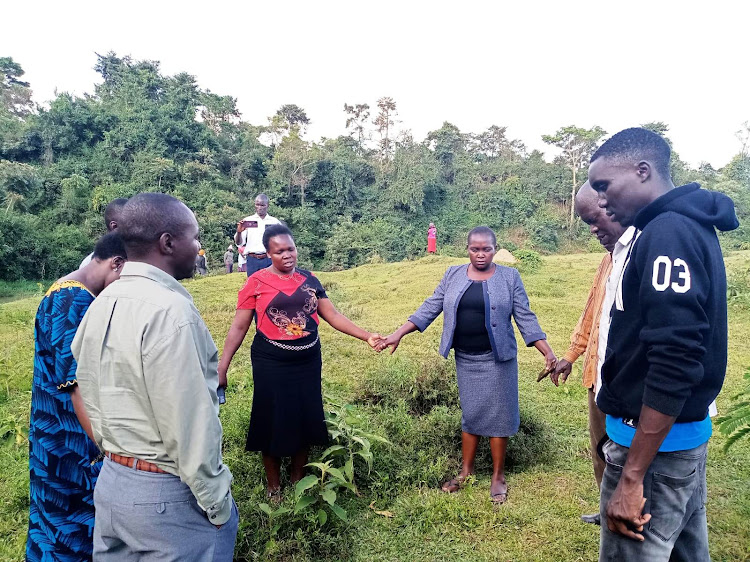 FOUL PLAY?: Relatives of the three KWS scounts who drowned in Isiukhu river in Kakamega forest on September 30 assemble on the river bank.
Image: HILTON OTENYO

The nine were said to have found sand harvesters when they approached the river.

Four of the five scouts who were walking ahead of the armed KWS rangers pursued them into the waters. One was rescued.

Families of the three have however raised concerns about the manner of the death of their relatives.

A relative said if indeed Onyapidi and his colleagues found residents harvesting sand in the river, how come it’s only the scouts that found themselves inside the water?

"Were the scouts instructed to get into the water to pursue the sand harvesters? If that is the case, who commanded them to do so because during routine patrols, there is always a leader or an officer in charge,” he asked. 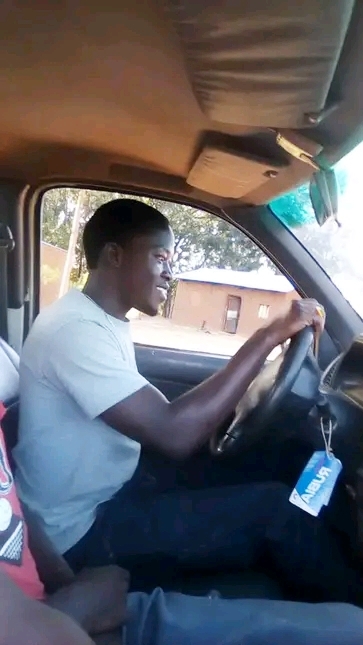 “We are also informed that it was difficult for Onyapidi and his colleagues to survive in the river because they had gumboots on, which made it difficult for them to swim across the river. Since when did we begin crossing rivers dressed in heavy shoes?”

Senior KWS officials have however remained mum on the deaths.

Junior officers who declined to be named said the agency is treating the deaths as a normal drowning incident.

Families of the deceased however said the agency had agreed to meet the costs for coffins, dressing of the bodies and transport.

They died while pursuing sand harvesters in River Isiukhu
Counties
4 months ago
Post a comment
WATCH: The latest videos from the Star
by HILTON OTENYO Correspondent, Western Region
Western
06 October 2022 - 22:00
Read The E-Paper