He said that Mwambu is experienced enough to lead as the Senator.

•He noted that the church took an initiative to pray and bless Mwambu before the official election campaigns begin.

•Sarani said Senate needs someone who can push for the agenda and play his oversight role as the Senator. 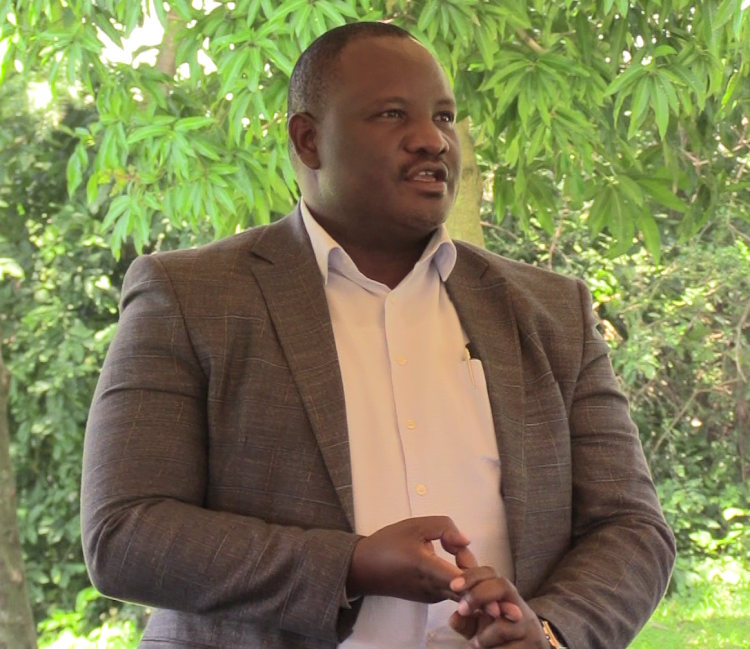 Bungoma will have by-election for the Senate seat though the Independent Electoral and Boundaries Commission (IEBC) is yet to announce the date.

Speaking to the press on Friday at Mwambu’s home in Mwiyenga during a prayer session that was attended by church leaders from across Bungoma County, Reverend Francis Sarani Overseer, Church of God East Africa appealed to all Kenya Kwanza leaders elected in Bungoma County to rally behind Mwambu’s candidature.

He said that Mwambu is experienced enough to lead as the Senator.

He noted that the church took an initiative to pray and bless Mwambu before the official election campaigns begin. 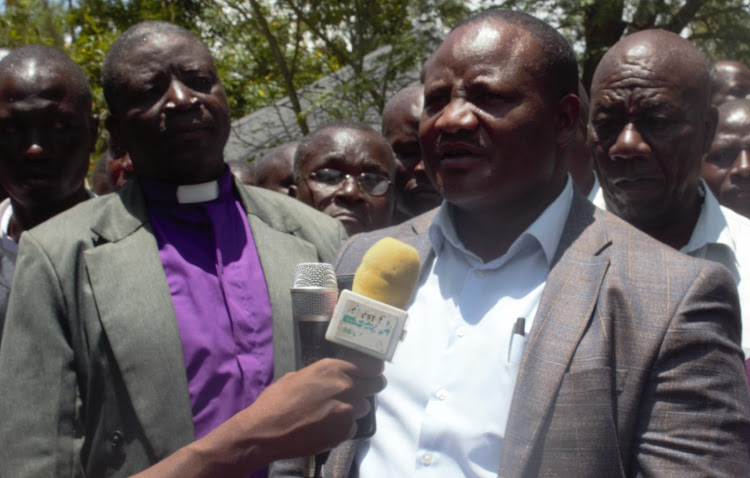 “Today we have come here to pray with our leader Mwambu Mabonga so that he starts everything with the presence of God. We have decided to rally behind him because out of all the candidates who have announced to replace Wetang’ula he (Mwambu) is the one whom we can vote as the Senator,” he said.

Rev. Sarani asked churches to rally behind  Mwambu and elect him the Bungoma Senator adding that Mwambu has served in the capacity as an MP and his work was felt by Bumula residents.

Sarani said Senate needs someone who can push for the agenda and play his oversight role as the Senator.

Furthermore, Rev. Sarani lauded President William Ruto for keeping his word and awarding Moses Wetang’ula to lead as the Speaker of the national assembly.

“We are very glad with how President William Ruto has organized his work and applaud him for awarding our own Wetang’ula as the speaker,” he said.

On his part, Mwambu told the Star that he is focused on becoming the Senator, calling on Senator Wetang’ula to back his bid.

“My brother Wetang’ula is from Kenya Kwanza, he should not front another candidate, let him back me and work towards transforming Bungoma,” Mwambu added. 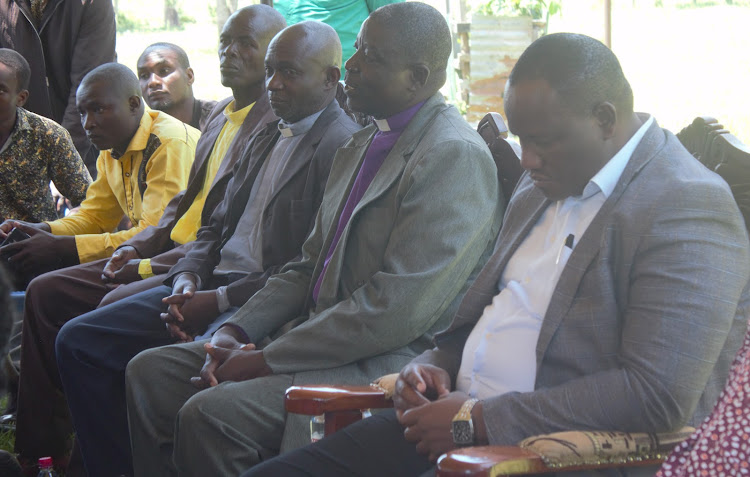 Mwambu noted that in the five years he has served as an MP, he has been able to deliver what he promised during the 2017 campaigns.

“Bumula is a good example where other MPs can come for benchmarking. I used my time well to transform Bumula, I found Bumula very far,” he said.

The former lawmaker argues that Bumula has been left behind in representation saying that it is high time it gets a senator.

“We have nobody in a bigger position to fight for us here in Bumula, vote for me so that power sharing can be equal,” he added.

Post a comment
WATCH: The latest videos from the Star
by TONY WAFULA
Western
30 September 2022 - 23:14
Read The E-Paper