Sifuna, who hails from Bumula, says he's ready to serve residents at the Senate 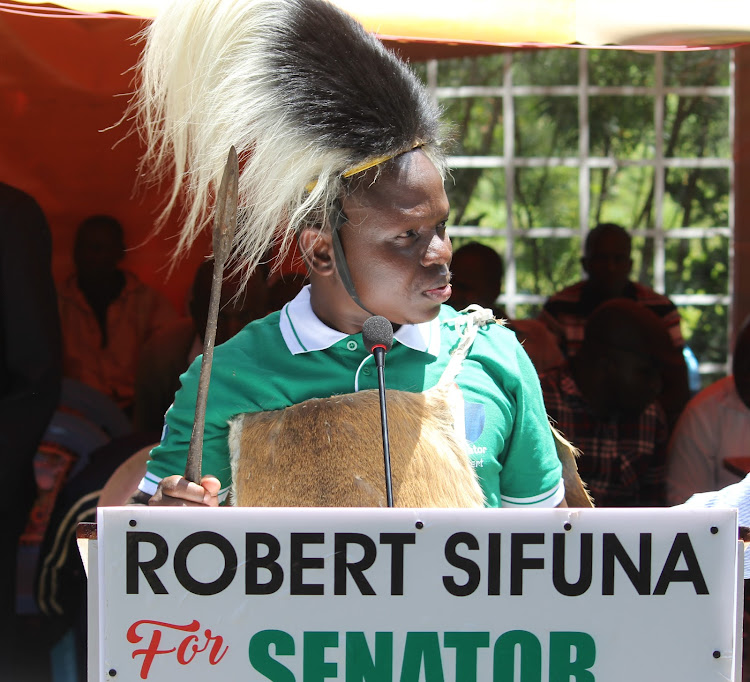 ENDORSEMENT: Robert Sifuna at his Bitobo home after endorsement by elders on September 24, 2022.
Image: TONY WAFULA 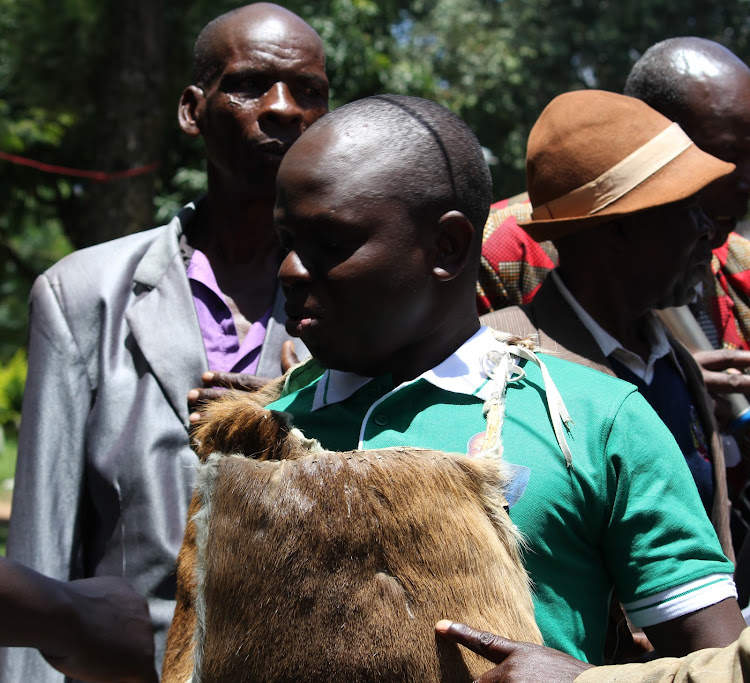 A section of Bungoma elders have endorsed Robert Sifuna to vie for the senatorial seat in the expected by-election.

Sifuna, who hails from  Kimaeti ward in Bumula constituency, said he is equal to the task and pledged to effectively represent Bungoma people in the Senate.

Speaking at his Bitobo home on Saturday after the endorsement by the elders, Sifuna said he is ready to go for the nomination with other aspirants.

However, Sifuna said the senatorial seat should be occupied by a visionary person who will present important bills that would be beneficial to the people.

The senatorial aspirant called on residents to scrutinise all candidates who have declared their interest to replace the National Assembly Speaker Moses Wetang’ula.

“We are tired of false promises since independence. This time we want to vote for a plan,” Sifuna said.

The aspirant said he is a real ‘hustler’, and if given an opportunity to serve, he would deliver and work towards transforming Bungoma.

“If elected to be the Bungoma senator, I won’t create enemies and work alone, instead, I will create a good rapport with other leaders, including our Governor Ken Lusaka to ensure that people enjoy the fruits of devolution,” Sifuna said.

The senatorial aspirant wants to vie on a Ford Kenya ticket.

Sifuna said that he was born from a humble background and he has done every business to rise to the level he is in today.

“Before I moved to Nairobi, I used to sell eggs here in Bungoma as I went to school. Therefore, I have enough experience to lead and support others rise to greater heights,” he said.

He said the biggest challenge affecting the Western region is the poor economy, which he has attributed to the collapse of major industries.

During an interview, Rashid Makokha, an elder, said they have endorsed Sifuna because they saw something good in him since he was a young boy, adding that the traditional endorsement is to assure him of a win.

Makokha said that during the endorsement, the aspirant is given an animal skin, a spear and a traditional seat.

He said that the spear symbolises a pen and education, an animal skin implies and encourages him to rear cattle and, lastly, the traditional seat gives him hope to relax in office and serve the people who elected him.

Omuchuma Wanambaya Wanatela, an elder, praised Sifuna as an able leader who is focussed. He asked Wetang’ula to back him.

“Elders won’t wake up one day and settle on an aspirant,. Before we do this, we have to ensure that he is capable of replacing Wetang’ula," the elder said.

Omuchuma called on Bungoma people to vote for a plan and not look for wealth and age. 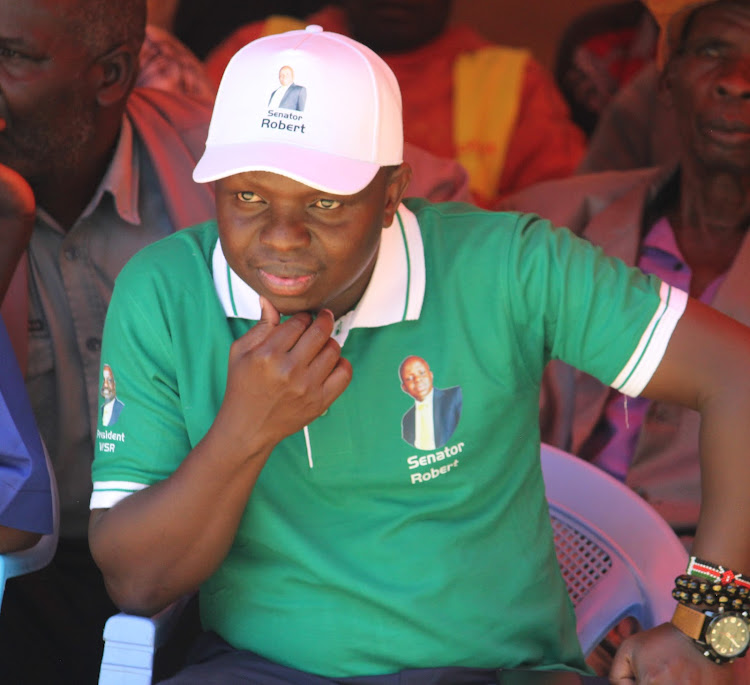 Boost for aspirant as Ford Kenya chair backs his bid

Woman Representative Wambilianga says Wakoli as a man with passion to serve.
Counties
2 months ago

From an early age, he had to learn to get ahead of the curve, one way or another.
News
2 months ago
Post a comment
WATCH: The latest videos from the Star
by TONY WAFULA
Western
26 September 2022 - 22:00
Read The E-Paper