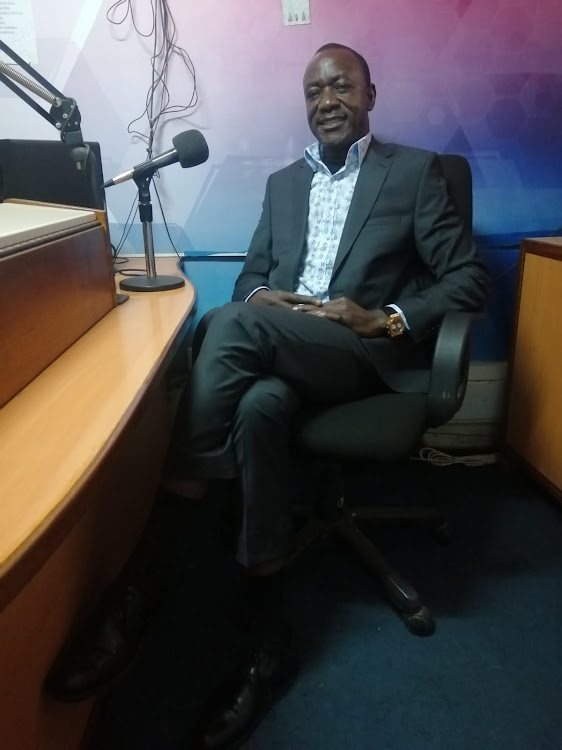 He said Wetang’ula can still run the party provided he remains impartial while presiding over issues at the National Assembly.

Makali spoke during an interview at Sulwe FM on Thursday.

He said former speaker Justin Muturi ran his party's affairs and did his job perfectly, without leaning on either side.

“We have confidence in our National Assembly speaker and party boss Wetang’ula," Makali said.

"Nothing hinders him from transacting Ford Kenya business while heading as the speaker. We have no issue provided he remains neutral while presiding matters in the house.”

He said the Kenya Kwanza legislators' retreat in Naivasha marked a new beginning in Ruto’s government.

“Last Saturday we held a very fruitful meeting with our able President and we discussed a serious agenda of transforming the economy,” Makali said.

The legislator further said he is ready to serve Kanduyi people and he will distribute resources equally within the constituency.

“Politics is over. I am now a full MP for Kanduyi. I want to assure you that I will deliver all that I promised during campaigns,” he said.

Makali said the competency-based curriculum was a good idea but it was poorly implemented as teachers, parents and learners were not fully engaged.

He praised Ruto’s move to create a task force to collect views from education stakeholders countrywide.

Makali said the Kenya Kwanza coalition will take most of the leadership in the national and county assemblies.

“The Kenya Kwanza coalition has a majority of MPs in the National Assembly, [and] automatically it will take the key positions,” he said.

The MP said he will organise a meeting with the Nzoia Sugar Company management on reviving the sugar sector in Western.

It's a way of fulfilling Ruto’s promises, he said.

He wants the party to allow residents to pick their preferred canddiate.
Counties
6 days ago

From an early age, he had to learn to get ahead of the curve, one way or another.
News
2 weeks ago

The former Bungoma senator won the seat after Kenneth Marende conceded defeat.
News
2 weeks ago
Post a comment
WATCH: The latest videos from the Star
by TONY WAFULA
Western
22 September 2022 - 22:00
Read The E-Paper