Say none of them was nominated to the assembly. 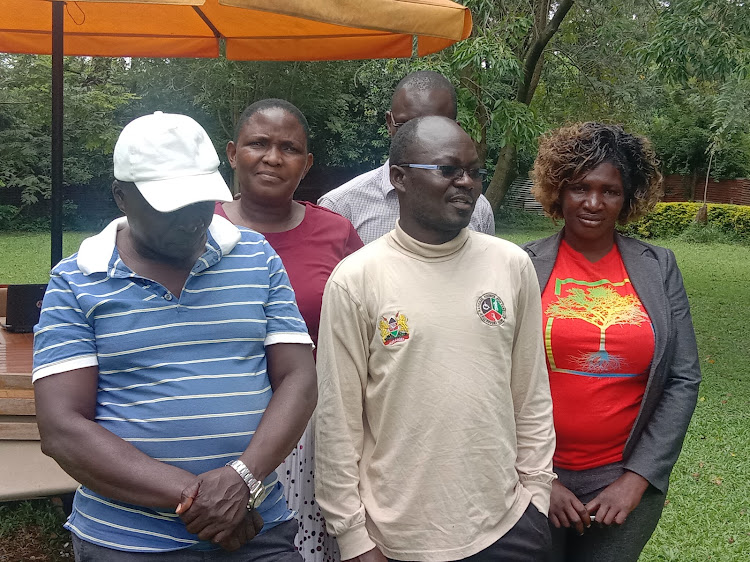 People living with disability in Bungoma have threatened to seek a court injunction to bar MCAs from being sworn into office.

The group, which supports the Ford Kenya party, said none of them was nominated to the assembly.

"We are shocked that no person living with disability was on the list of nominated MCAs that appeared in the Gazette notice recently," Sakwa said on Wednesday.

"We will stop the swearing-in ceremony of MCAs at the Bungoma assembly until our plea is addressed."

The Gazette notice showed 14 women were nominated to the assembly through various parties on the gender top-up basis.

"We will not allow the assembly to proceed without the inclusion of the people living with disability," Sakwa said.

"The Constitution is very clear, government and private institutions should include people living with disability in their formations."

The official called on Ford Kenya leader Moses Wetang'ula and the IEBC to intervene and ensure their inclusion.

"The law is very clear that in any elective and appointive positions, people living with disability must be included. However, Ford Kenya party failed to comply. So far 21 counties have not included PLWDs in their county assemblies," he said.

Ndalu said they will go to court to have a representative of PLWDs in the Bungoma assembly.

"We have suffered from 2017 to date. No one has been nominated to our assembly yet the law is very clear that five per cent of us should be included in any appointive or elective positions," he said.

"We have really suffered. Let the party and the IEBC be considerate. We need slots in the county assembly, we need to be considered by all means," she said.

Chebukati gazetted the list of party nominees to the Senate and National and county assemblies.
News
2 weeks ago
Post a comment
WATCH: The latest videos from the Star
by TONY WAFULA
Western
15 September 2022 - 22:00
Read The E-Paper