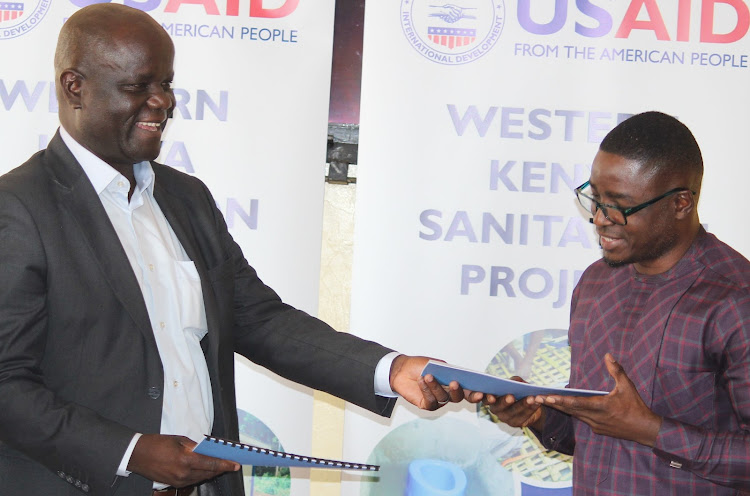 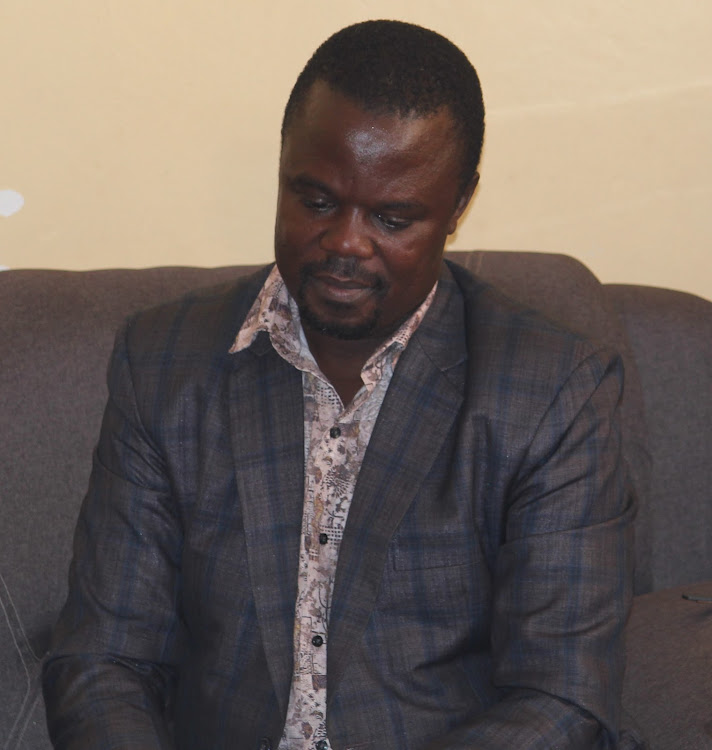 The Bungoma county government has signed a memorandum of understanding with USAID to help boost sanitation health in the county.

In an interview with the press on Monday at Bungoma County Referral Hospital, USAID Western Kenya sanitation project chief of party Paul Orengoh said they will spend $3 million in Bungoma county for a period of five years.

Orengoh said they chose the Western region because it has poor sanitation in terms of latrine coverage and the menstruation hygiene, adding that the project aims at supporting young girls in menstrual hygiene.

He said the organisation partnered with the Western counties and developed a work plan with a true reflection of challenges affecting the counties in terms of latrine coverage and menstruation hygiene.

He added that the USAID came up with a clearly stipulated work plan that will enable the running of the project for five years.

“After doing our analysis and checking into the hygiene of the Western region, we decided to set aside $3 million to help support this project,” Orengoh said.

He said Bungoma and Busia counties need specific facilities in areas of Mt Elgon and Budalang’i to ensure residents are accessing improved hygiene.

His sentiments were echoed by  Chief Officer for Health and Sanitation Patrick Wandili, who lauded the USAID for choosing to work in the region by ensuring residents are accessing improved hygiene.

Wandili said the project started in May, 2022 with a clear work plan stating every activity that will be done and at what time. 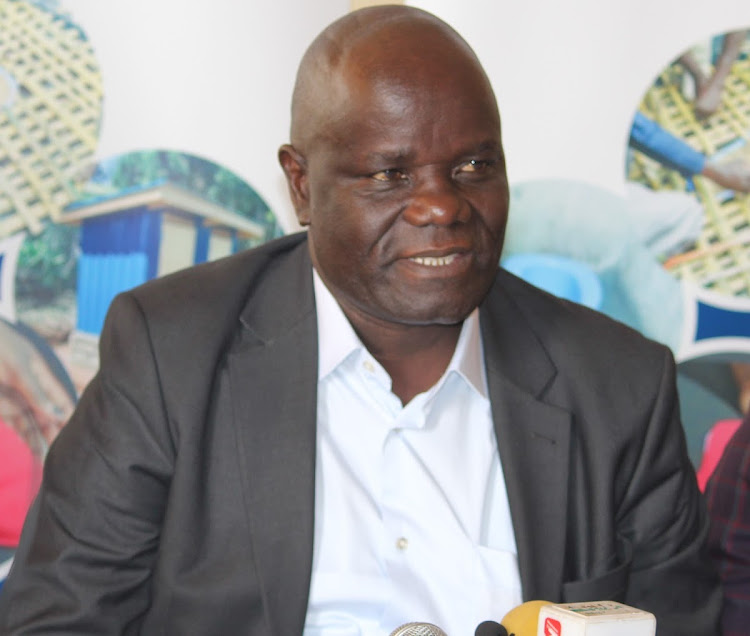