• Uhuru directed CS Munya to ensure Sh450 million owed to farmers is credited to their bank accounts while Sh50 million is paid to factory workers by Friday. 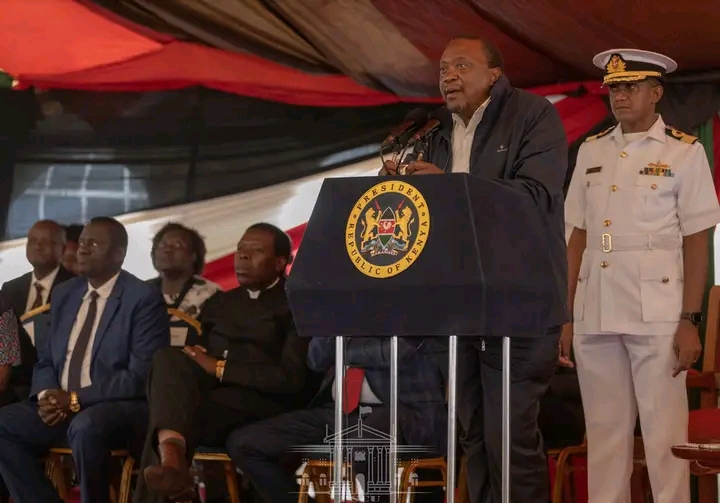 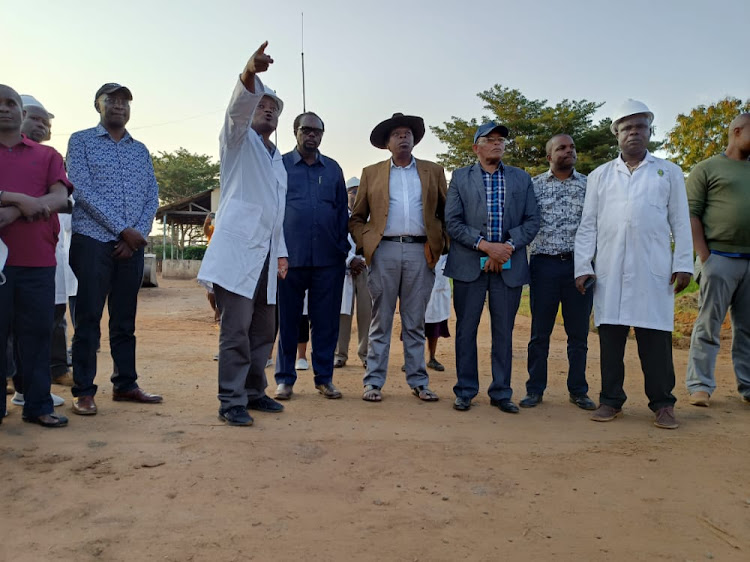 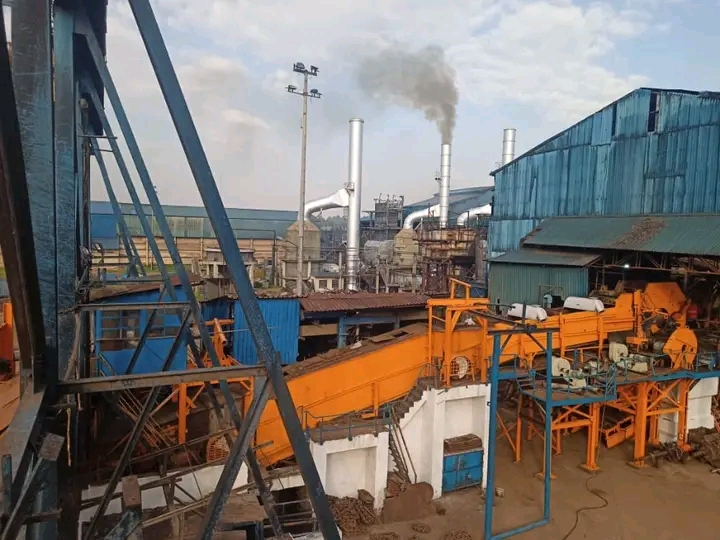 The Nzoia Sugar Company in Bungoma county on Sunday resumed milling after a two-month maintenance break.

Uhuru directed Agriculture CS Peter Munya to ensure Sh450 million owed to farmers is credited to their bank accounts while Sh50 million is paid to factory workers by Friday.

The head of state ordered Defence CS Eugene Wamalwa, Bungoma Governor Wycliffe Wangamati and DAP-K leader Wafula Wamunyinyi to visit the company on Sunday to ascertain if it has started operations.

“We are not here for stories but to work to ensure this sector gets the necessary support. I'm directing CS Wamalwa, Wangamati and Wamunyinyi to come here on Sunday and check if what the MD has said is true,” Uhuru said.

Eugene visited the company on Sunday as directed. He lauded the President for keeping his word to support the sugar subsector.

“If there is a President who has left a legacy in the agriculture sector, then he is President Uhuru Kenyatta. He has kept his word and ensured that sugar farmers are paid on time and that Nzoia factory doesn't collapse,” the CS said.

Eugene said the factory will improve efficiency and production after the maintenance.

MD Ogutu said before the maintenance work, the company used to pay between Sh8 million and Sh9 million for electricity bills per month.

He said the cost of power will now reduce to around Sh3.5 million as the company now produces its own power.

Ogutu said before the maintenance the company’s boilers could not produce enough steam to run the turbines and boil sugar.

He also said they were spending Sh8,500 to produce 150kg of sugar, a cost that is too high.

“I want to assure you that after the maintenance the company will now be working at a profit and workers and farmers will be paid on time,” Ogutu said.

On farmers’ payment, Ogutu said Sh235 million has been credited to the farmer’s accounts.

He said the remaining money owed to workers and farmers would be paid on Monday.

“Because the payment went into the weekend I want to assure that all workers and farmers will get their payment on Monday,” Ogutu said.

He said the names of the people the company owes have been uploaded into the system.

Wangamati said they expect the company to operate at a profit after the maintenance. 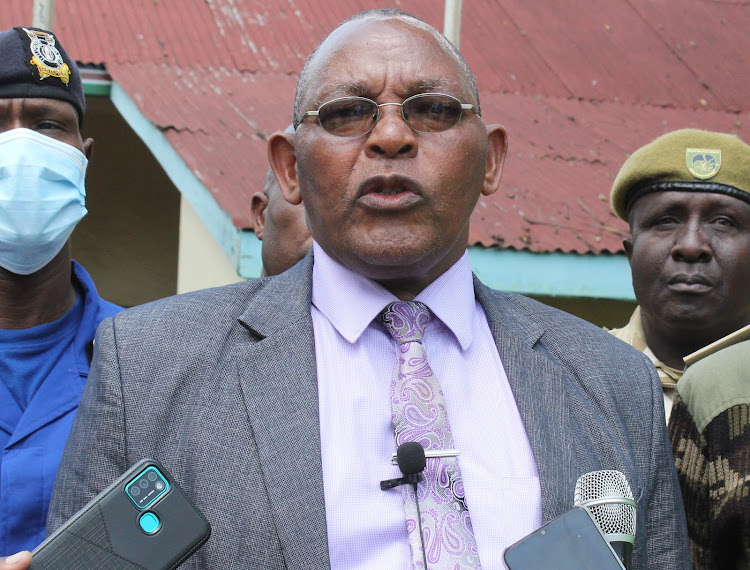