• Emerging Leaders Foundation coordinator Brian Seli said the time for campaigns is over and it is time for Kenyans to pick their next crop of leaders. 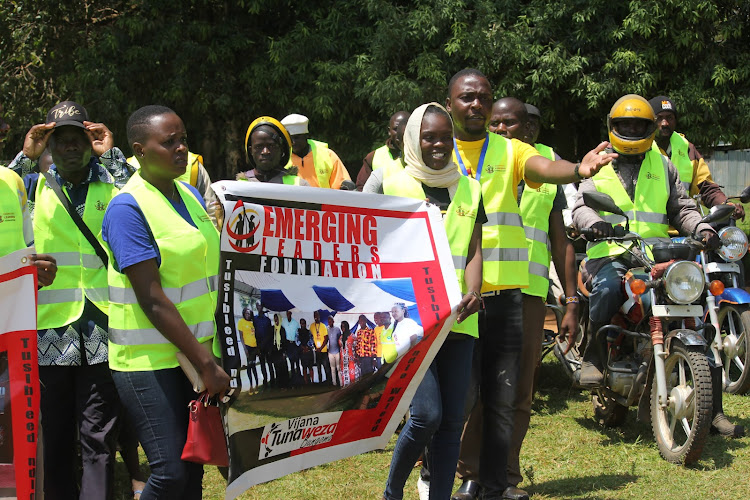 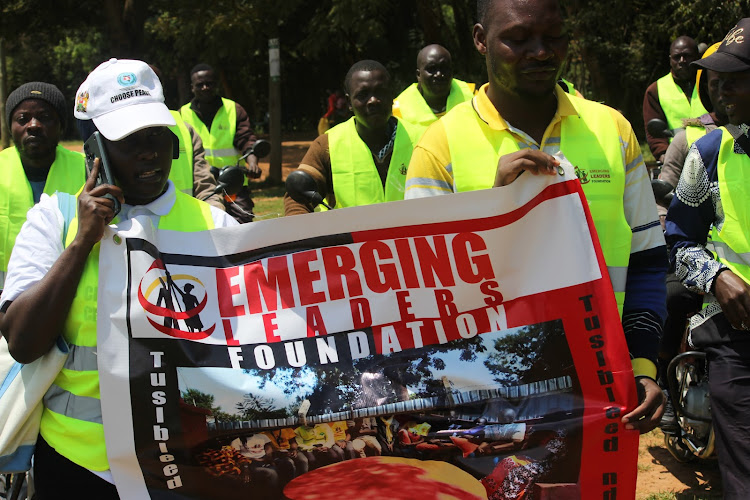 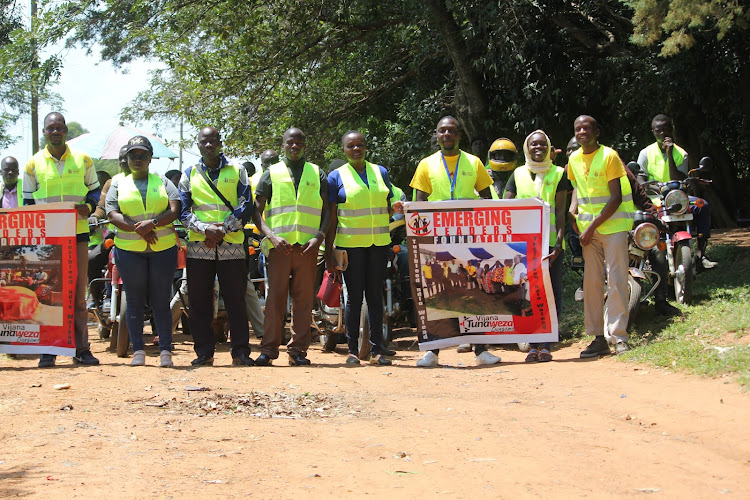 Youth and civil society organisations in Bungoma have urged Kenyans to maintain peace during and after the election.

Emerging Leaders Foundation coordinator Brian Seli said the time for campaigns is over and it is time for Kenyans to pick their next crop of leaders.

“We have had time to listen to the aspirants agenda and manifestos and it is now your time to choose our leaders," Seli said.

Seli urged youth to shun incitement by power-thirsty leaders. He urged all Kenyans to cast their votes and return home.

“Please my fellow youth don’t fall into the trap of being used by power-thirsty leaders to cause violence on polling day. If you are found causing any form of disruption, you will face the law,” he said.

Seli urged those who will be defeated in the election to accept Kenyans' decision and support the winners.

He said most Emerging Leaders' Foundation members have been selected by the IEBC for different roles during the election.

The group has representatives from nine constituencies in Bungoma, Seli said.

“ELF members have a huge role to play in this election. We have been going villages to preach peace and educate voters,” Seli said.

Bungoma Governor Wycliffe Wangamati urged Kenyans to keep the peace during and after the election.

“Election is a one-day function. Despite coming from different political camps, let us not fight our brothers and sisters because of their political stand,” he said.

Deborah Kisongochi, representing Sirisia constituency, said ELF has been at the forefront in preaching peace.

“We want leadership that will help solve problems among youth and improve the economy,” she said.