Two desktop computers, a printer and a television set were stolen 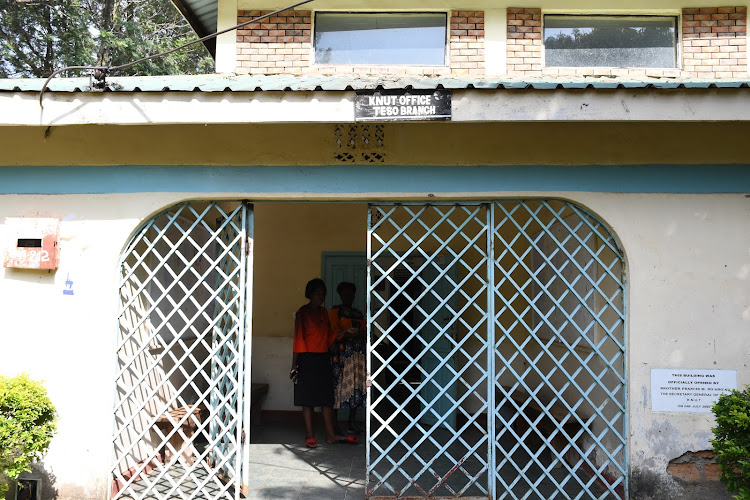 BUGLARY: The Knut Teso branch office in Amagoro where the electronics were stolen on Saturday, August 6.
Image: EMOJONG OSERE

Thugs broke into the Knut Teso branch office on Saturday night and stole electronics worth about Sh200,000.

Among items lost include two desktop computers, a printer and a television set.

Omuse said there had been a lot of activity along the road that leads to the Knut offices located in Amagoro town.

He said the thugs might have taken advantage of the confusion that accompanied the campaigns to commit the heinous act.

"They broke the main door to the office before using a master-key to open another door that gives access to the office," Omuse said.

The official said some vital information belonging to Knut has been lost as a result of the loss of the computers.

He said police at the Amagoro police patrol base have taken up the case. 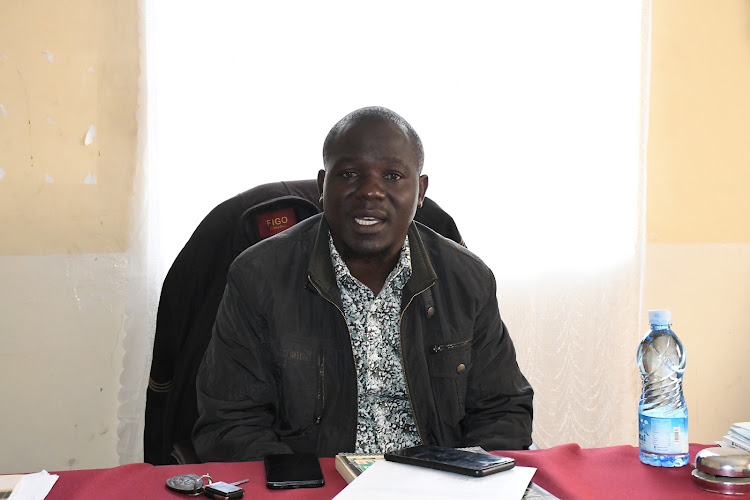 “Today (Sunday), we woke up to very shocking news because I received a call at 7am and was notified that the offices of our union in Amagoro had been broken into at night.

“I came immediately to see what had happened together with police officers from Amagoro police patrol base and we found the door had been opened from the outside,” Omuse said.

He said the thugs also broke into the store but did not carry anything.

“From our findings it looks like they were more interested in electronics. We have lost two computers, a TV set and a printer,” Omuse said.

The official said the incident is the first to happen at the union Teso branch office.

He called on members of the public to volunteer information that may lead to the arrest of the thugs.

“Neighbours are telling us that there have been a lot of movement along the road that comes to this office. And this went on until late night.

“Remember this office is right in the middle of Amagoro town and because we have been having campaigns, we had many vehicles and people moving around here,” Omuse said. 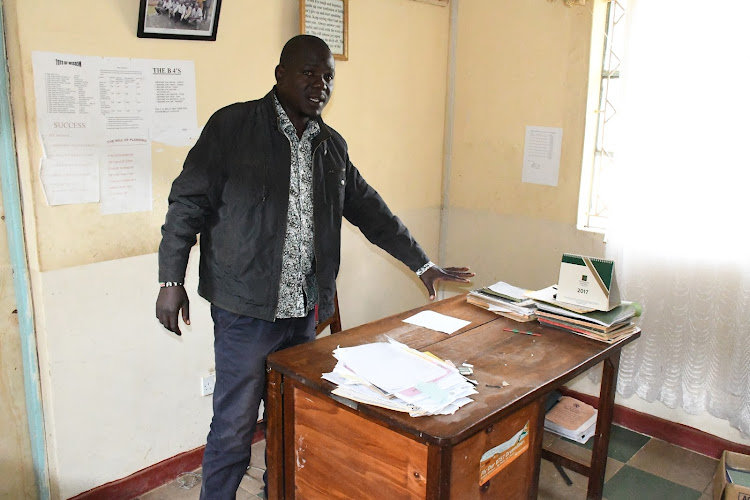 VANDALISED: Knut Teso branch secretary Olakacuna Omuse shows the Star the table where one of the computers was carried away from following the incident on Saturday, August 6.
Image: EMOJONG OSERE

Armed police officers who man the compound said they did not hear it happen.
News
1 month ago

Sammy Sireka, 26, died on arrival at the Busia County Teaching and Referral Hospital
News
2 months ago