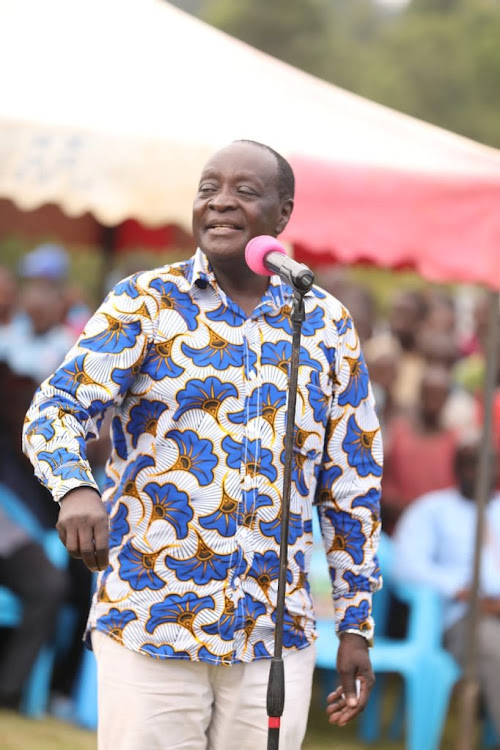 Addressing his supporters at Emusire on Friday while wrapping up his campaigns, the governor said, "We have concluded our campaigns and they have been so peaceful so I pray we conclude the elections in the same manner."

Ottichilo said despite the high temperature during campaigns, they ended peacefully and he believes elections can be concluded in the same way.

“Kenya is ours we have no any other place to go neither to seek refuge, so what we do on August 9 is to ensure peace is the first agenda,” he said.

Ottichilo is seeking a second term in office after being elected as a governor in 2017 under ODM party.

The county boss said elections come and go but residents will remain, interact and share whatever they have. 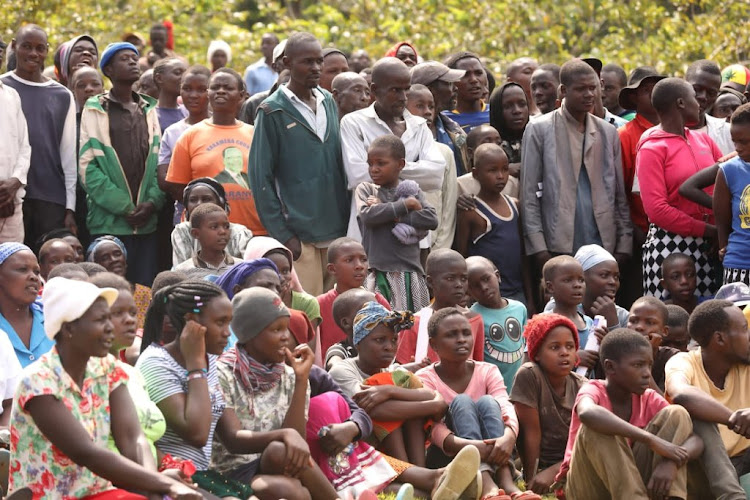 The governor said security agents are on high alert and won’t allow such behaviours either before, during and after election.

He said security is not there to fight anyone but to maintain law and order during the election period.

Governor Ottichilo urged the electorate after voting to leave the rest of the work to IEBC.

He urged the IEBC to ensure open and transparent results and to grant Kenyans their choice of leaders they will have elected via the ballot.

“We want to set a new history of a peaceful transition of power from the current administration to the incoming administration,” Ottichilo said.

Ottichilo said its time for Kenya to set record straight with smooth transition in a transparent manner and those who will lose election accept and respect voters' decision.

​​“And that administration we want can’t be there if you are not voting, make use of your vote,” he added.

He urged Vihiga residents to turn up in large numbers and cast their votes with the choice of sober leaders who can change the nation. 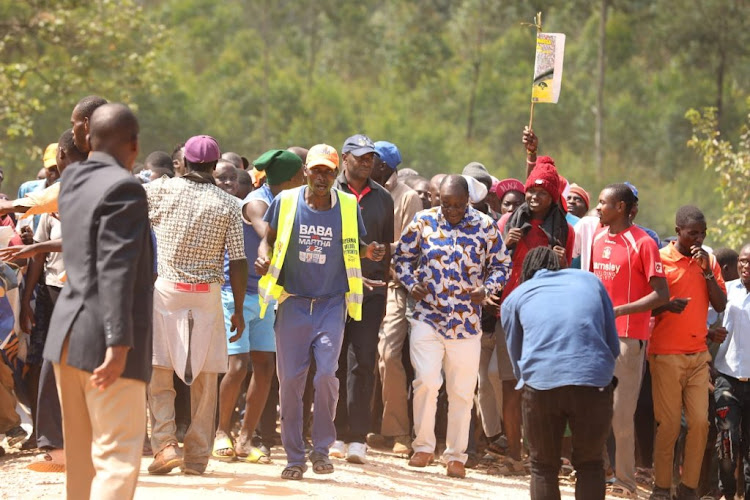 Governor Wilber Ottichilo with his supporters in Serem before heading to Emuhaya
Image: MARTIN OMBIMA

Vihiga is divided into the major sub-clans of Bunyore, Maragoli and Tiriki whose votes will decide who wins
Counties
1 month ago