• He said the altercation between Ruto and his boss might trigger anxiety among his supporters, leading to violence.

•  Kizito said public exchanges between the two were a direct threat to peaceful elections. 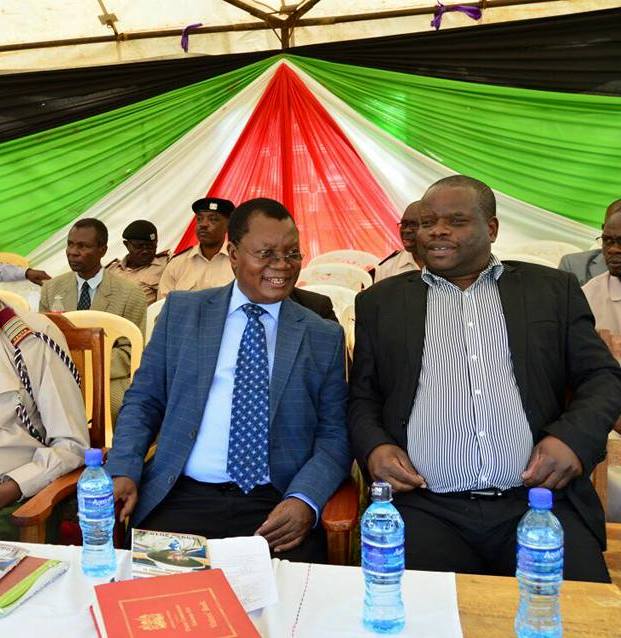 He said the altercation between Ruto and his boss might trigger anxiety among his supporters, leading to violence.

“The disrespect the DP is displaying on TV is introducing bad habits to our children who watch him and think you can engage your seniors openly regardless of the status in society,” Kizito said.

“If Ruto can face the President of the republic with this amount of anger, what about common people like me and you.”

He said Ruto can be a good president but needs to be given 10 years to "mature and sober up because that level of anger is dangerous".

“He is still spewing venom like a cobra and cannot be trusted with the leadership sword. He can easily slaughter people with it in a fit of anger,” Kizito said.

Uhuru and Ruto have been engaging in public spats, signalling the deterioration of the friendship they exhibited in 2013 and 2017.

The latest was claims by Ruto that the government was out to harm his family.

But Uhuru, while commissioning the Nairobi Expressway on Sunday, said he had no intentions of harming Ruto and his associates.

Kizito said public exchanges between the two were a direct threat to peaceful elections.

He said Kenyans want peace before, during and after the August 9 polls.

“Election is not a war. There is life after elections. What Kenyans want is to be assured that they will continue with their usual lives after the polls," the legislator said.

He said Kenya almost went to the dogs after the 2007 general election because of reckless utterances by politicians.

Last week, the DP accused President Uhuru of planning to kill his children.
News
2 weeks ago

The DP accuses the President of deploying county commissioners, chiefs and their assistants to propel Raila's candidature
News
2 weeks ago
“WATCH: The latest videos from the Star”
by HILTON OTENYO Correspondent, Western Region
Western
01 August 2022 - 22:00