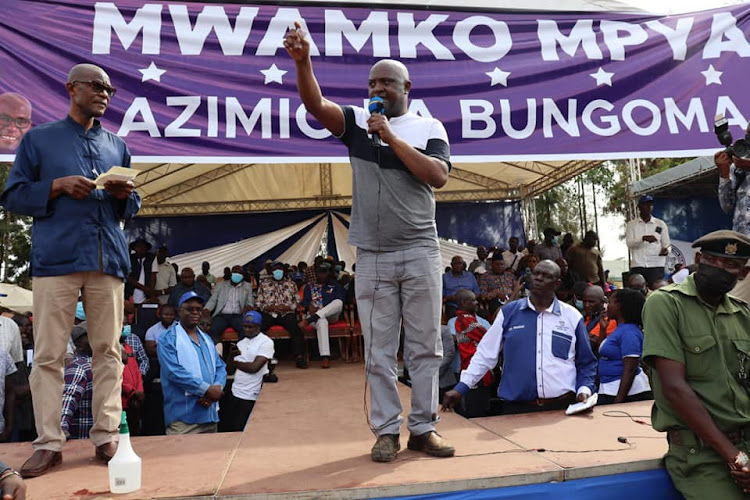 Kenya Kwanza Alliance has no impact in Western despite several visits by Deputy President William Ruto and his team, Nominated MP Godfrey Osotsi has said.

He termed the alliance as a passing cloud that won’t affect Raila Odinga’s votes in the region.

The DP has been in the region to sell his bottom-up economic model with a promise of 30 per cent government share if ANC and Ford Kenya delivers 70 per cent of the Western votes to Kenya Kwanza.

Former National Assembly Speaker Kenneth Marende said if Musalia Mudavadi failed to attain 50 per cent of Western votes he wouldn't make it to 70 per cent.

“What Wetang'ula and Mudavadi promised DP Ruto is a mission impossible. If he (Mudavadi) was not able to get that in 2013 when he was on the ballot, how will he manage?” Marende posed.

Osotsi said the last event that Ruto attended in Vihiga was poorly attended, a move he terms as a signal that the county is more pro-Azimio than Kenya Kwanza. 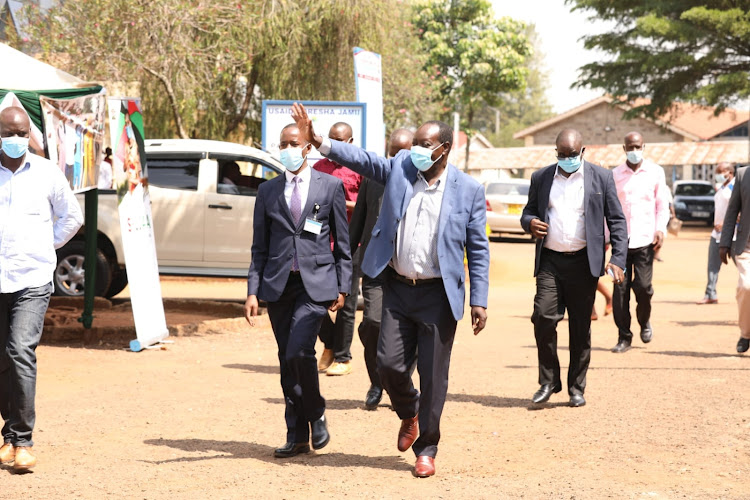 Osotsi said Raila has only been in Vihiga county twice and his impact is still felt on the ground, adding that he will ensure the Azimio presidential candidate wins the majority votes in Western.

The lawmaker was speaking to Star via the phone on Wednesday while in Nairobi.

On the other hand, Governor Wilber Ottichilo while speaking to the Star, said Vihiga county will deliver more than 50 per cent to the Azimio presidential candidate.

“We have done our campaigns properly to ensure Raila has enough votes in the area to propel him to the State House. Politics is about numbers, not noise on the streets, or crowds cheering on roadsides, funerals and churches,” he said.

Ottichilo said Raila has struggled for this nation and he should be given time to implement what he has been fighting for. 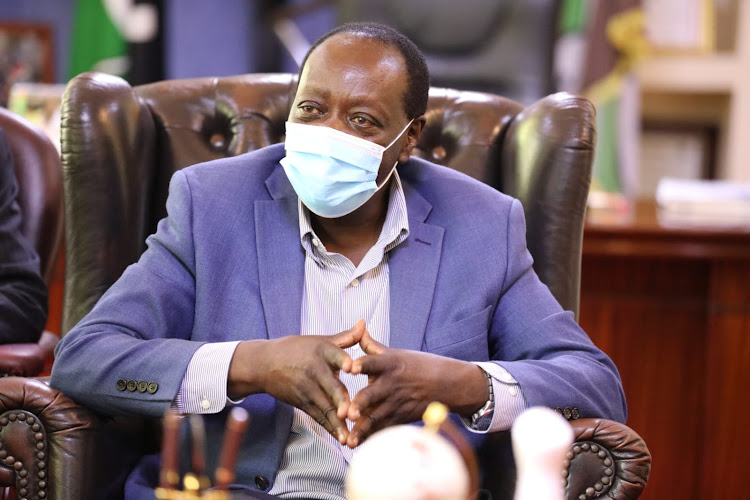 You're a beneficiary of Raila's politics, Mudavadi told

Azimio plan to edge out Ruto in battle for majority seats