Political observers say victory will go to the candidate who wins his home turf and gets votes in all wards. 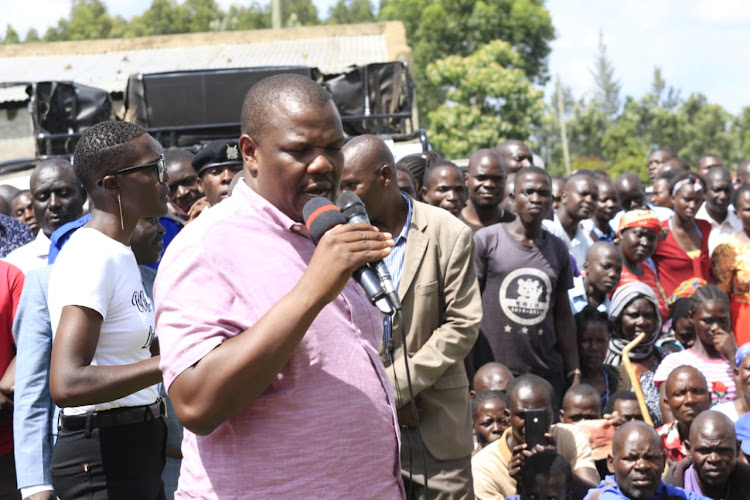 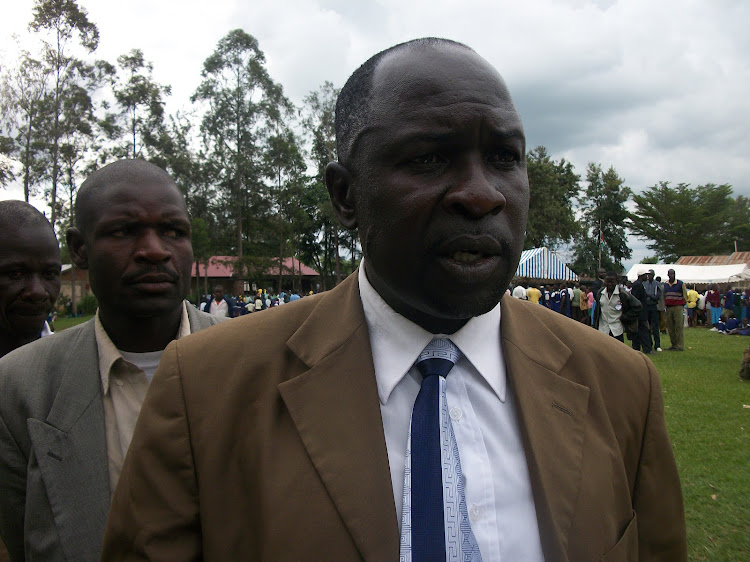 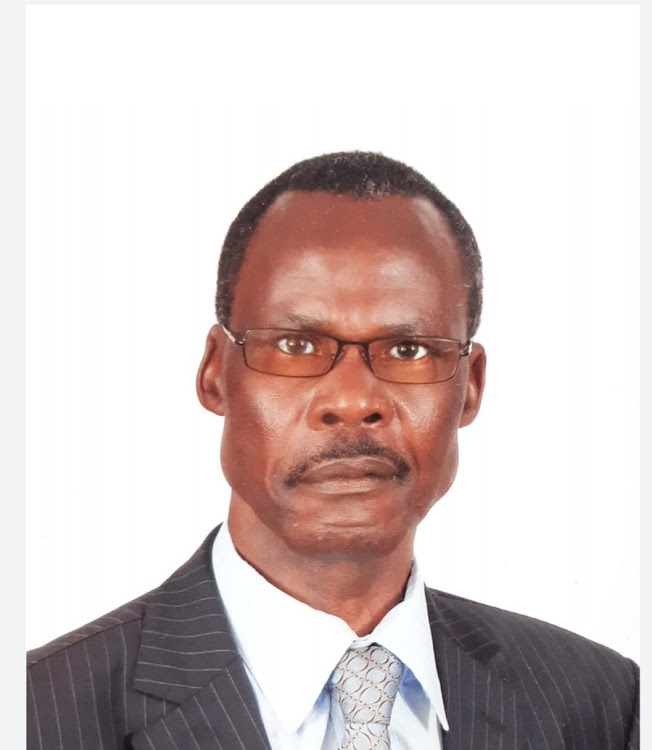 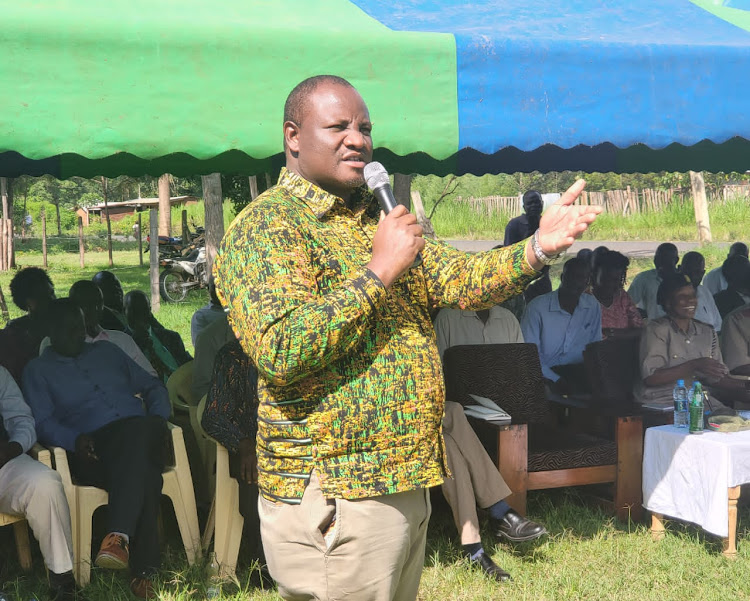 Campaigns are in top gear as five lock horns in the battle for the Bumula parliamentary seat.

It will be a rematch for the five rivals who have been battling for the seat in past elections.

Political zoning seems to be taking centre stage, with each candidate locking his home turf to maximise votes in their home areas while making other regions battlegrounds.

Mwambu says he will be riding on his development record.

He says he has ensured construction of classrooms in every school.

The MP says he has also ensured roads falling under the county government have been properly murramed.

"The good people of Bumula have tested both the past and current leadership. They know my record cannot be compared to that of my predecessors," Mwambu says.

"We have not only constructed classrooms in each school but ensured quality workmanship."

Mwambu says he has ensured fairness and transparency in the distribution of CDF bursaries.

"When I came in, there were claims that only politically right students benefitted from bursaries. Today, almost all the needy cases that apply are given bursaries," he says.

Ostiula says he lost his seat in the 2017 election courtesy of the Nasa wave.

He defended his seat on the Jubilee ticket in the last election but lost to Mwambu.

"We didn't lose because we had not worked. We lost because our people had rejected Jubilee in the region," Otsiula says.

He says he is the only acceptable candidate in all wards and will recapture the seat in August.

"I'm the only person with support across the constituency and with the current political zoning we are definitely going to emerge victorious," Otsiula says.

Wamboka is popular among the youth and started his campaigns three years ago.

He is a close associate of Defence CS Eugene Wamalwa who has been campaigning regularly for him in the area.

Wamboka says he has learnt from past mistakes and the seat is his for the taking this time round.

"We learnt from our past mistakes. We have come more prepared and keen not to repeat past mistakes," he says.

Bifwoli is also running to recapture the seat after unsuccessful attempts to win the Bungoma senatorial and Bumula MP seats.

Wakoli says he initiated the talks that led to the construction of Musikoma-Mungasti road.

"I'm the one who first asked President Kibaki about this tarmac. Were it not for me, that road could be non-existent," he says.

Wakoli says he is optimistic he will recapture the seat because those who replaced him had failed to serve equally the constituency, splitting it into regions.

Luketelo, a trade unionist at Kuppet, is banking on his teacher network to win the seat.

He has served as a Kuppet secretary for Bungoma county for over a decade.

Luketelo has an advantage of calling home two wards-Bumula and Kimaeti-where he enjoys considerable support.

"We have schemed properly and we are in this thing to win," he says.

Political observers say the Bumula parliamentary seat will go to the candidate who wins his home turf and gets votes in all wards.

"The person who will lock his home turf and ensure he gets pockets of support in every ward will be the ultimate winner," political commentator Yusuf Masibo says.

He, however, says Bumula has a strange voting pattern with sitting MPs and ward reps being replaced in every election.

Toloso bridge that connects Bumula and Sirisia constituencies is in a poor state.
Counties
2 months ago

Says track record speaks for itself and nobody can topple him from MP position.
News - Page 1
2 months ago

Kibaki ignored advice to fire me from Cabinet — Wakoli

The former Bumula MP says the former president was a man of peace.
Counties
2 months ago
“WATCH: The latest videos from the Star”
by JOHN NALIANYA Reporter
Western
24 May 2022 - 22:00