Bottom up scheme out to hoodwink Kenyans, says Wamalwa

"If his rejection of the new constitution went through in 2010, he said Kenyans would have missed out on the gains brought about by devolution," Wamalwa said. 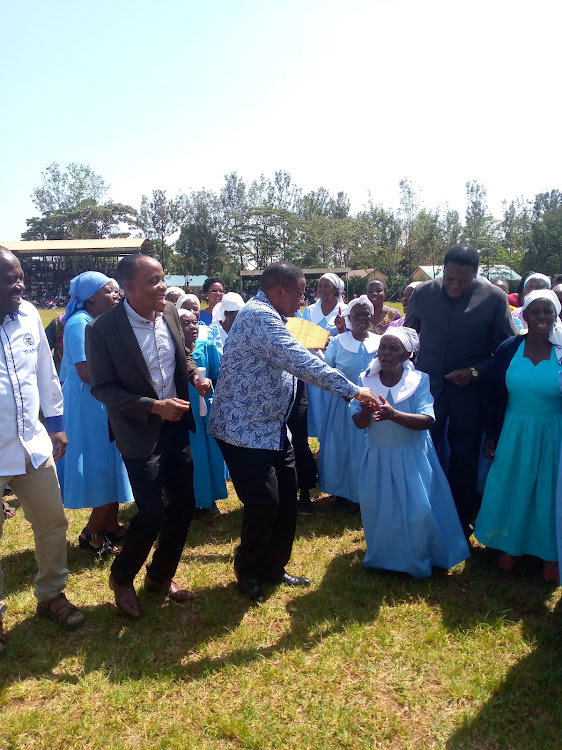 The CS said Ruto opposed reforms and the constitution which brought devolution which has transformed the country.

He said the DP can't bring any change in the country if he takes over as the head of state.

"If his rejection of the 2010 constitution went through, Kenyans would have missed out on the gains brought about by devolution," Wamalwa said.

The CS was speaking at Mumboha grounds in Luanda town where former Speaker Kenneth Marende was launching his gubernatorial bid. 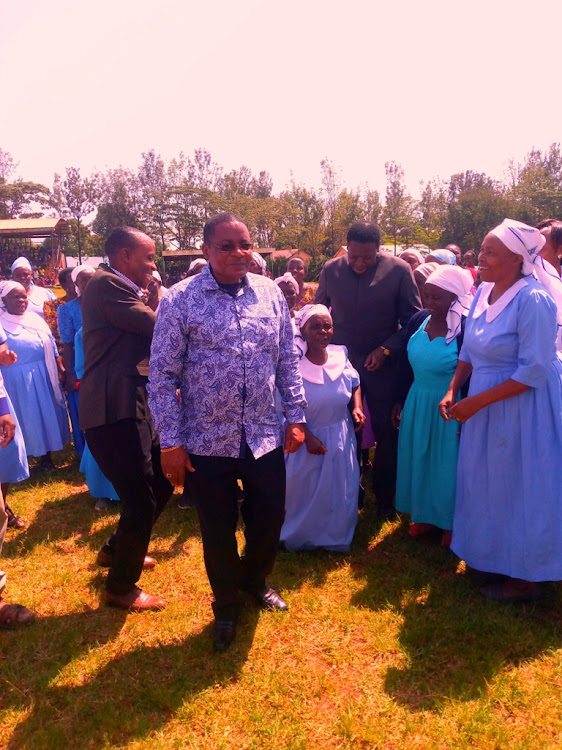 He said the second in command is deploying tricks and lies to endear himself to voters, pointing out the proposal to make Mudavadi Chief Minister yet he opposed the BBI initiative which proposed expansion of the executive.

Wamalwa said bottom up was not fit for the country, adding that the country has gained much through devolution.

He rooted for Azimio la Umoja Kenya Moja candidate Raila Odinga saying once he assumes office the allocation to the counties shall be scaled up.

The CS said the Luhya community stands a better chance to ascend in power through Raila’s leadership.

“But the likes of Mudavadi, Wetang'ula and the rest have been conned into supporting Ruto,” he said.

Marende asked the Luhya community and Kenyans to be wary of the DPs' theatrics which he said threatened to reverse the gains brought about by the 2010 constitution.

"Ruto, is using lies and theatrics to defraud Kenyans at the same time supporting initiatives he vehemently opposed in the past,” he said. 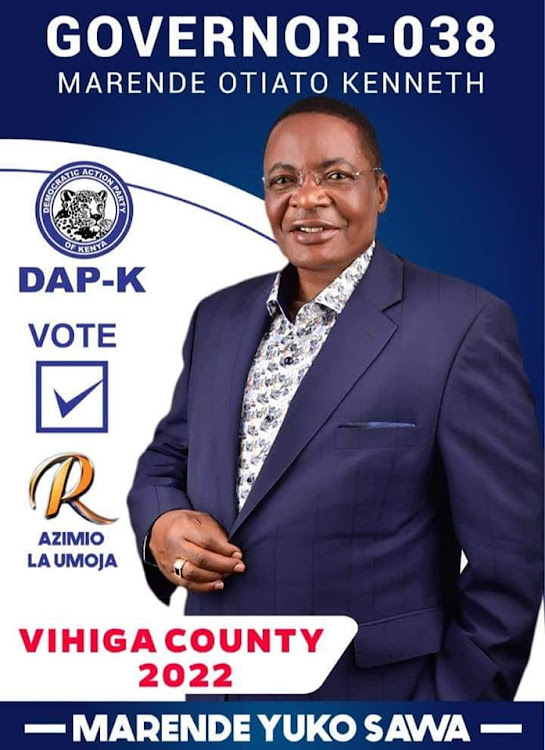 The banna of Former Speaker Kenneth Marende in Luanda town as he launches his gubernatorial race.
Image: MARTIN OMBIMA

He will be banking on his political experience as MP for Emuhaya and former Speaker.
Counties
1 month ago

Akaranga has no capacity to unseat Ottichilo - MP Agoi

Agoi said Akaranga had all the resources while in office to retain the seat but failed.
Counties
2 months ago

My deal with Ruto will lock down Western, says Mudavadi

ANC leader claims some politicians who left the party in the aftermath of his “earthquake” are seeking to return
News
4 months ago
“WATCH: The latest videos from the Star”
by MARTIN OMBIMA @OmbimaPatrick
Western
15 May 2022 - 22:00