They say they will empower women and youth if elected through funding. 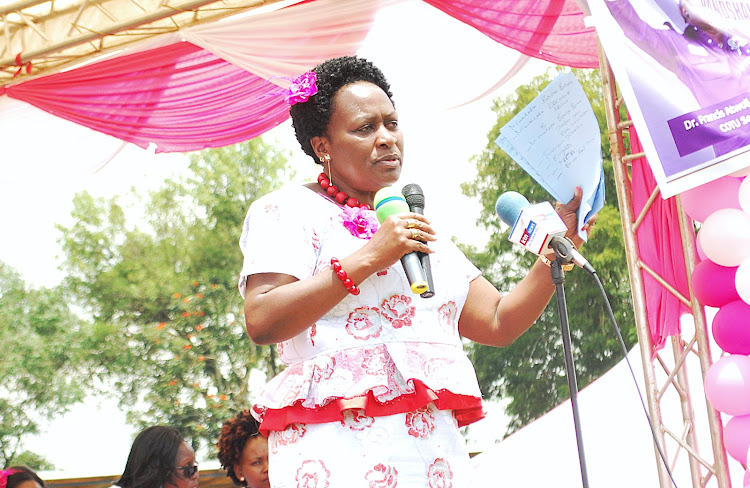 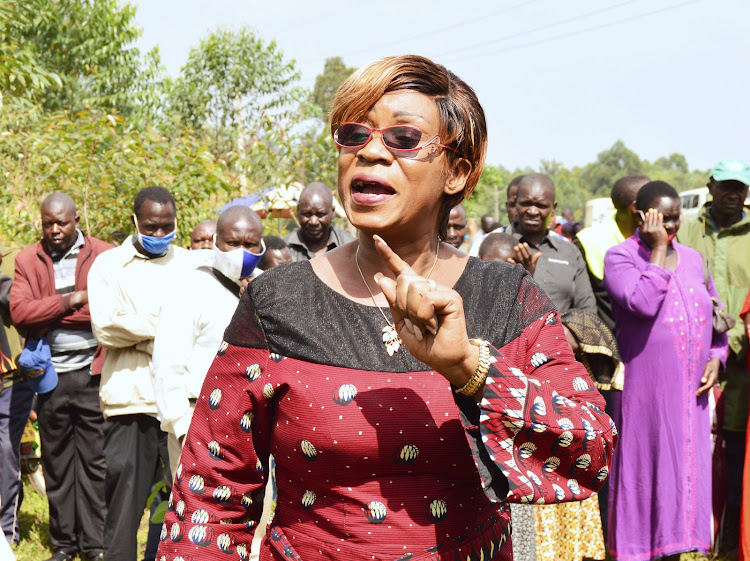 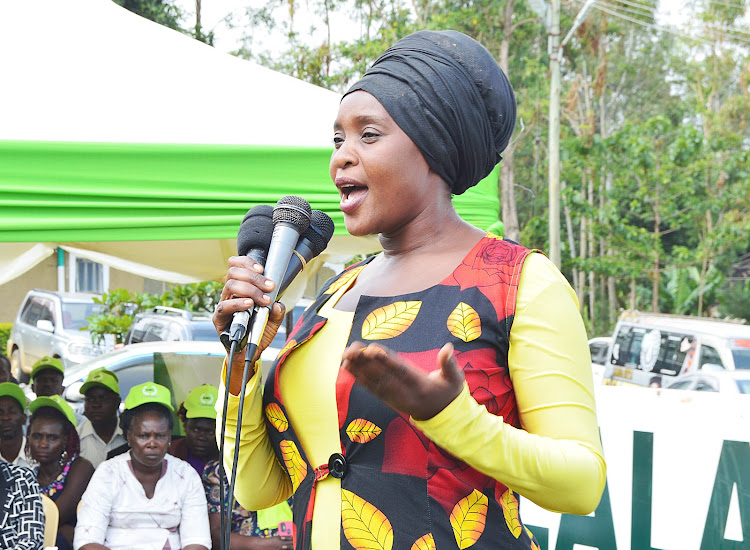 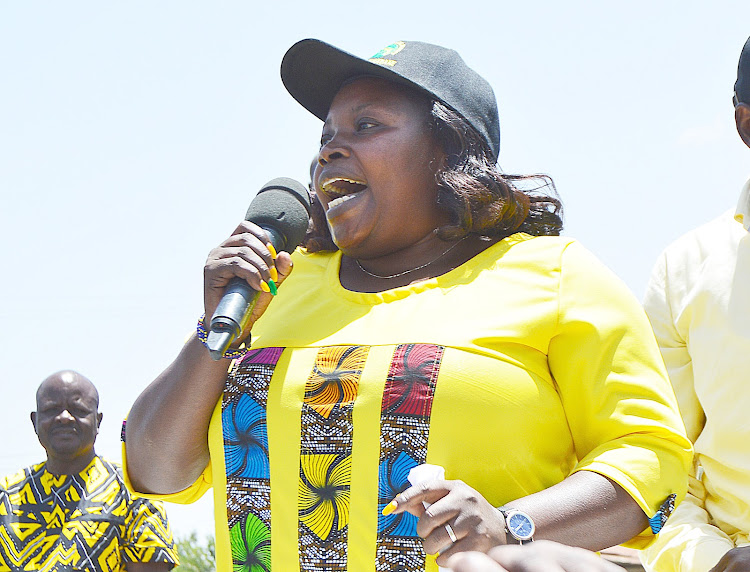 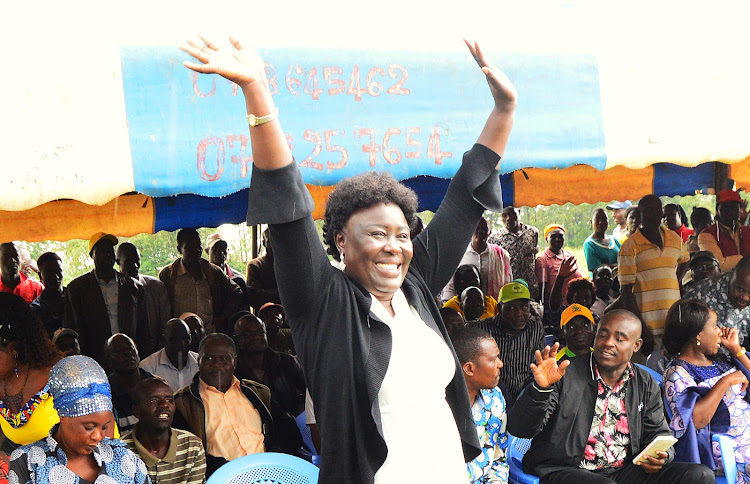 Battle lines have been drawn after five women threw their hats into the ring for the Kakamega Women Representative position in the election slated for August 9.

Each of the five aspirants is optimistic they will carry the day as they continue to campaign and sell their manifestos.

Muhanda, who is the incumbent, started building her base soon after she was elected in 2017.

“I have made a strong mark across the county from the urban areas into the interior. I have sent many to school, including young mothers who got into the family way before completing their education," she said.

"I have empowered women by funding their small groups through both cash and asset transfers and provided motorbikes for boda boda operators. That’s why I am the best for the position of Women MP for Kakamega.”

She decamped from ODM, saying the party didn’t provide a level playing field for all aspirants who sought to be nominated.

Shiyonga is a health expert who holds a degree in Health Records and Information Management and a Masters in Health Informatics.

Commonly known as “Mama Signal”, she said if elected, she will create and expand business opportunities for the people of Kakamega.

Shiyonga said she will ensure they become economically empowered through non-payable grants to small and micro enterprises every financial year.

“I have always carried out humanitarian activities to the vulnerable members of our society. I have empowered so many people, ranging from school girls to the old women, especially widows," she said.

"Boda boda sector, which has the most youth, has also benefited immensely from my support. I started by building houses to the vulnerable and boosting women self-help groups.”

Nganyi, who lost to Muhanda in the ODM primaries in 2017, says her agenda is education and training as well as youth and women empowerment.

She has since ditched ODM.

“I have always remained closer to the people. Always listening to their predicaments and trying within my capability to help. So I am the right candidate for the seat for the people of Kakamega,”  she said.

Mukabane, on the other hand, is a former Health executive in Governor Wycliffe Oparanya’s government.

She decamped from ANC to UDA where she faced off with Hadija Nganyi and later decided to go independent after she was defeated.

Mukabane, who is a teacher by profession, is also an advocate of women and girls rights as well as the vulnerable.

She also holds a Bachelors of Education degree and Masters in Agricultural Economics and Resource Management.

He said that he has already formed a Committee for the same.
News
1 week ago
“WATCH: The latest videos from the Star”
by CALISTUS LUCHETU Correspondent, Kakamega
Western
12 May 2022 - 22:00