He picked Kitiezo after a fallout with his current deputy Patrick Saisi, who has joined the race to unseat him 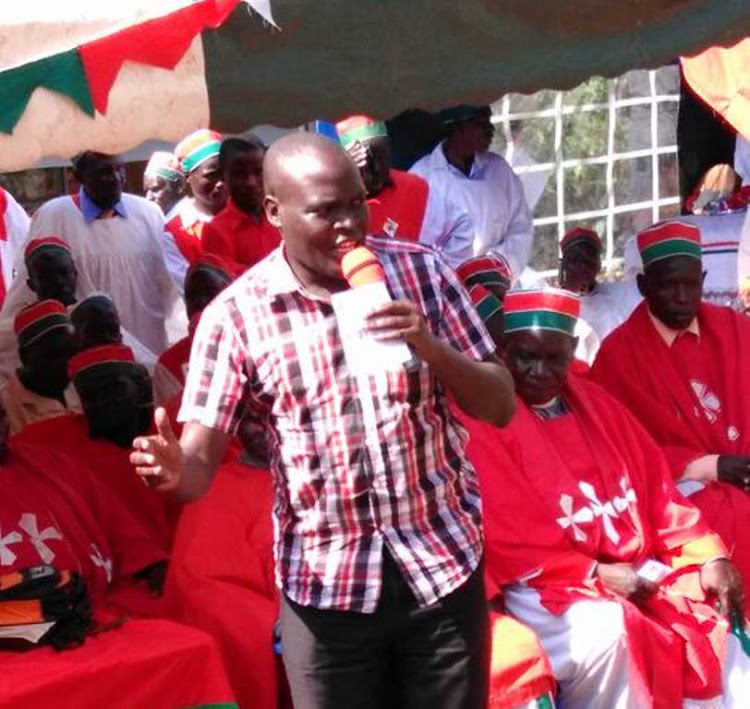 Independent Electoral and Boundaries Commission chairman Wafula Chebukati said presidential and governors  aspirants must submit names of their running mates by May 16.

He later contested the Vihiga parliamentary seat but lost to Ernest Kagesi.

​​Ottichilo picked Kitiezo to deputise him after a fallout with his current deputy Patrick Saisi, who has joined the race to unseat him.

Saisi is set to vie for the seat under The Equitable party after ditching ODM.

The fallout with his deputy started in 2018, when Saisi said there was a plot to assassinate him and reported the matter at Kisumu central police station.

The enmity between the two escalated further, almost crippling service delivery in the county.

Efforts by elders in the county to re-unite the two only lasted for two months and the war escalated from bad to worse.

However, Ottichilo dismissed the claims saying his deputy was so petty on issues that could be dealt with by his junior staff.

"You know I can't be walking around to check which vehicle has been fuelled and which hasn't," Ottichilo said.

"We have staff in our offices who should be running day to day office activities and my deputy has them."

Ottichilo accused Saisi of leaking cabinet documents that led to the county budget being taken to court for almost half a year.

"Those who have taken our budget to court want to derail my development record and nothing else," he said.

"What concerns them is how fast I am moving and if the current budget is implemented they might have nothing to speak of."

Ottichilo said he has achieved 70 per cent development in Vihiga despite numerous challenges. 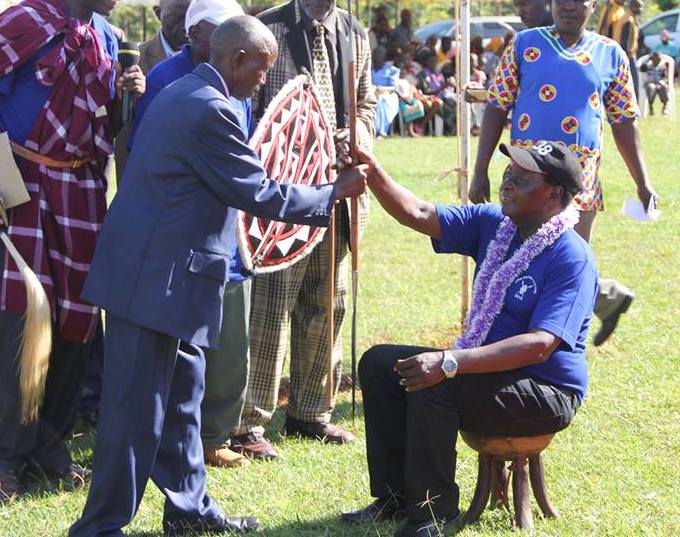 Kimwele says her political affiliations don't match those of Saisi, so they can't work together
Counties
2 weeks ago

Governor says what matters is quality of leaders and not how much handouts one gives.
Counties
2 weeks ago

It's time to stand with our Muslim brothers — Ottichilo

Says the community has been ignored for long.
Counties
3 weeks ago

Vihiga governor aspirants rush for deputies ahead of IEBC deadline

Kenya Kwanza alliance will rally behind Agoi, while Azimio la Umoja will support Ottichilo.
Western - Page 28
4 weeks ago
“WATCH: The latest videos from the Star”
by MARTIN OMBIMA @OmbimaPatrick
Western
11 May 2022 - 22:00