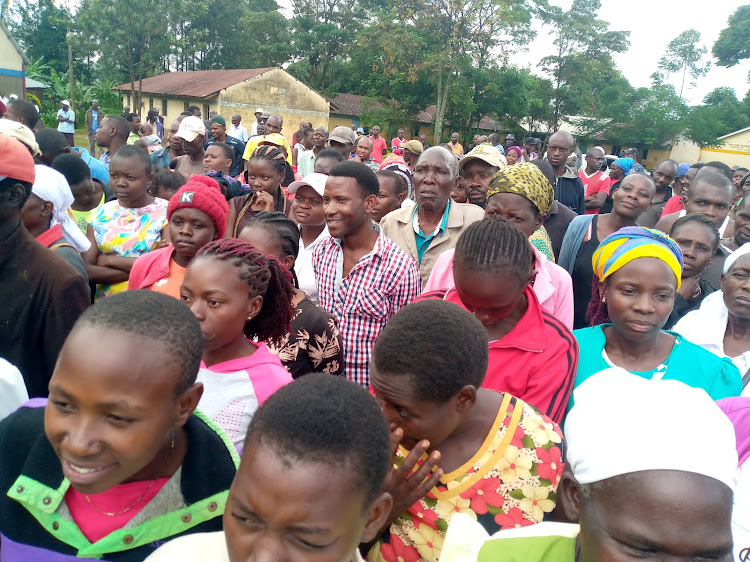 During a rally by Nominated MP Godfrey Osotsi at Mukhombe area on Sunday.
Image: MARTIN OMBIMA

Two leaders in Azimio La Umoja have criticised the exit of governors Alfred Mutua (Machakos) and Amason Kingi (Kilifi) from the coalition.

Mutua who is the Maendeleo Chap Chap party leader and his Pamoja African Alliance counterpart Kingi quit the coalition for the rival Kenya Kwanza Alliance on Monday.

Osotsi said the governors' move to Kenya Kwanza has no impact on Azimio as the two don’t have influence where they come from.

The lawmaker said their exit is driven by selfish interests and not ideologies, adding that Kenya Kwanza will gain very minimal political capital from the two.

“Everyone knows the two were uncomfortable in their political bases due to strong regional influence of ODM and Wiper,” Osotsi said.

“Secondly, the Azimio pact is bidding on them and their exit is unlawful as they cannot belong to two coalitions at the same time.”

Osotsi said those who think they will leave the coalition limping are misplaced citing Azimio la Umoja as a force that won’t give DP William Ruto room with his "fake" promises. 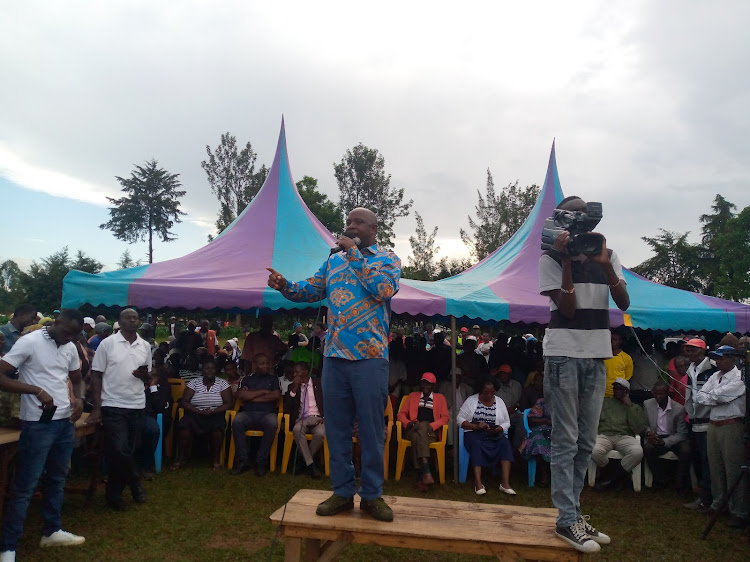 Jirongo on the other hand said leaders of parties leaving the coalition should have looked at the interests of the country as opposed to personal benefits.

“Although the leaders have a democratic right to choose which political formation to belong to, it’s important to put interest of the nation first” he said.

He said Azimio is accommodating parties to come up with a strong political formation to unite the country and serve the interests of Kenyans.

He said people should not confuse leadership with self-serving interests, adding that Kenya is a democratic country and everyone has a right to belong where they feel comfortable.

Jirongo said the decision by parties to leave the coalition will not affect its influence because Kenyans know why they decided to be in Azimio.

He said people join coalitions because they share similar aspirations and wondered why it took the two governors too long to realise they don’t share the same ideals.

“Now that those leaving have realised they no longer share the same vision with Azimio, we wish them well and hope they will now believe and share the vision of the outfits they have joined.”

Jirongo said Kenyans were aware of what leadership they wanted and will not accept to be taken in circles by selfish politicians.

He said more parties will be joining the coalition while others will leave and return after realising they left a better place.

Mutua who joined Kenya Kwanza alliance led by Ruto of UDA, Musalia Mudavadi of ANC and Moses Wetang'ula of Ford Kenya said Azimio favoured other parties leaving his camp in the darkness.

“My MCC party has been kept in the dark over the Azimio la Umoja affairs and it has been unable to access the coalition agreement or understand its terms,” the second term governor said. 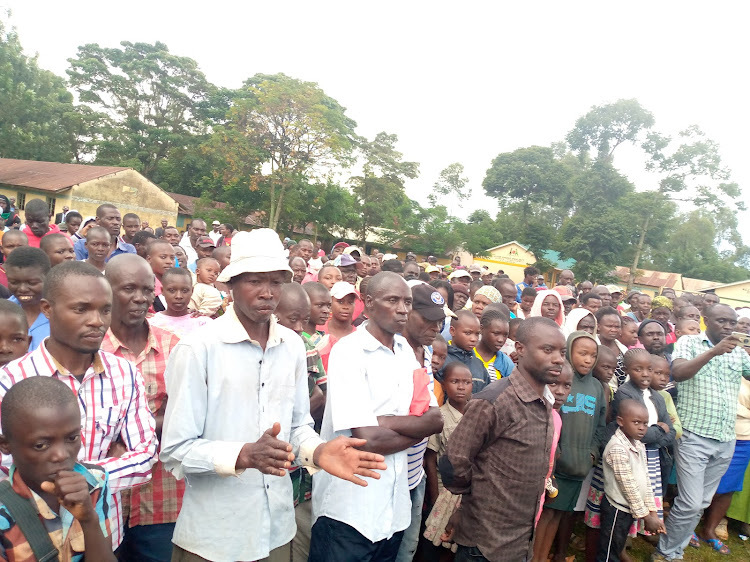 Mutua has been protesting exclusion from the Azimio coalition.
News
2 weeks ago

Why Mutua ditched Raila for Ruto

Mutua says the MCC party has been kept in the dark over the Azimio affairs.
News
2 weeks ago

Three reasons why I decamped from Raila's Azimio - Governor Kingi

The PAA party leader has now joined Ruto's Kenya Kwanza Alliance.
News
1 week ago
“WATCH: The latest videos from the Star”
by MARTIN OMBIMA and HILTION OTENYO
Western
10 May 2022 - 22:00