Lawmaker said the Luhya should be fully in government and not just get a share. 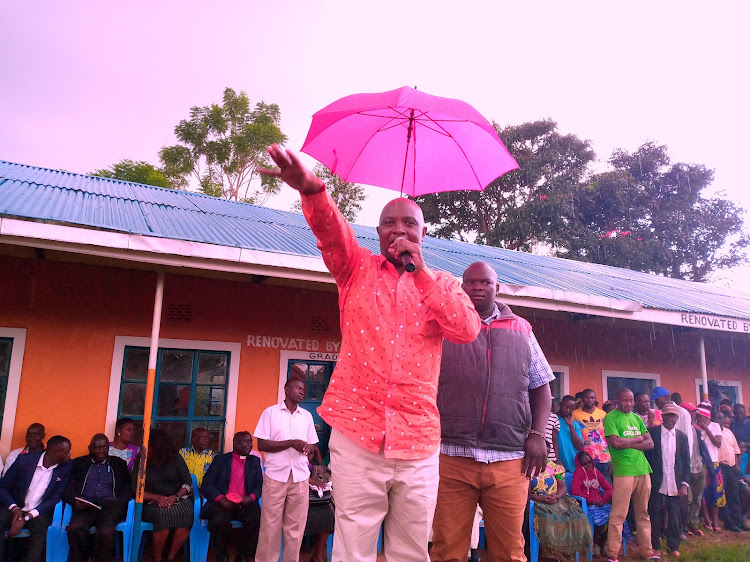 The promise of 30 per cent of Kenya Kwanza government to be reserved for Luhyas is a fallacy, nominated MP Godfrey Osotsi has said.

The lawmaker said the Luhya should be fully in government and not just get a share that won't benefit the community.

"We want to be part of the government. We don't need that 30 per cent that won’t be of help to our community," he said.

He said Kenya is a large nation and allocating 30 per cent to Western won't work.

"If DP Ruto says he will give Luhya people 30 per cent of his government, then what will he allocate to Rift Valley, Central, Coast, Eastern, Northeastern and Nyanza?" he asked.

Osotsi spoke at Esunza Primary School in Emuhaya where he held a political rally. 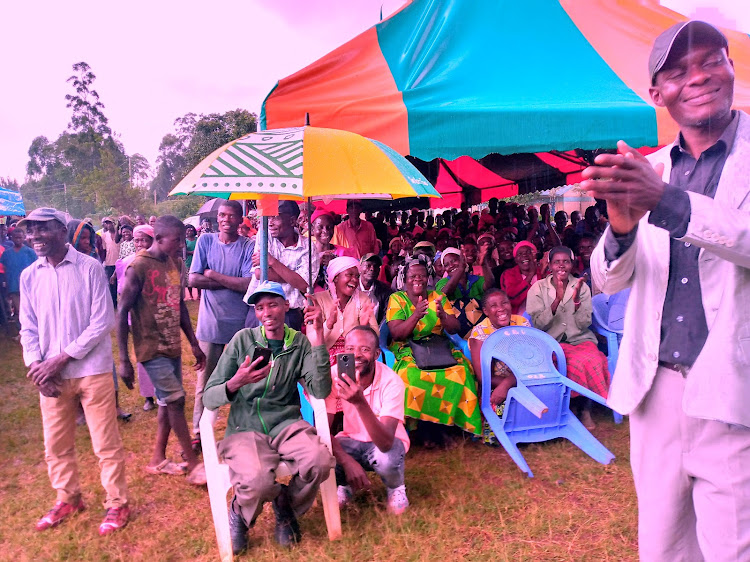 He urged locals to support him for his senatorial bid in the forthcoming general election.

"Elect me as your senator. I will ensure total oversight in the county," he said.

The lawmaker further urged locals to elect Raila Odinga as their next president, saying he is the only leader with the capacity to transform the country.

Osotsi while in Emuhaya said Odinga has been at the forefront fighting for democracy and development of Kenya.

Osotsi's sentiment comes after Luhya leaders in the Kenya Kwanza alliance said they hadagreed with DP Ruto to award them 30 per cent of his government if he is elected on August 9.

"We have agreed with our brother Ruto for 30 per cent of the government," ANC leader Musalia Mudavadi said in a previous event in Vihiga county.

“If it is Cabinet slots we shall have 30 per cent, CAS posts also we shall have the same and parastatals as well. So our brothers from Azimio please come out clearly and tell us what have you negotiated for Mulembe people?” Mudavadi posed.

Mudavadi accused Odinga of not rewarding the Luhya community after supporting him in 2013 and 2017 general elections.

"After standing firm with our brother Odinga in the 2017 elections, after the handshake he never remembered us the people of Mulembe in the Sh200 billion he was given," Ford Kenya leader Moses Wetang'ula said.

The Bungoma senator during a function in Western said Odinga only fought for Nyanza's interests.