Governor says Kenya needs sober leaders with a track record of development and not givers of handouts. 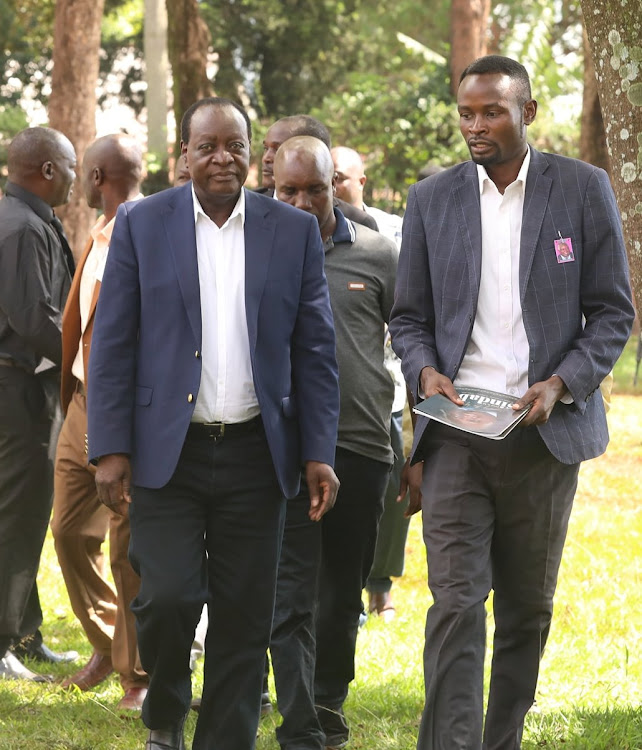 Vihiga Governor Wilber Ottichilo has urged voters to elect leaders with a development record who will revive the economy.

Ottichilo said Kenya needs sober leaders with a track record of development and not givers of handouts.

“Our people are always have a problem of electing leaders who give handouts and they only resurface after five years only to blackmail you with a few coins to be reelected,” Ottichilo said.

He urged voters to properly​ assess ​the kind of leaders they elect for the nation to develop and grow economically. 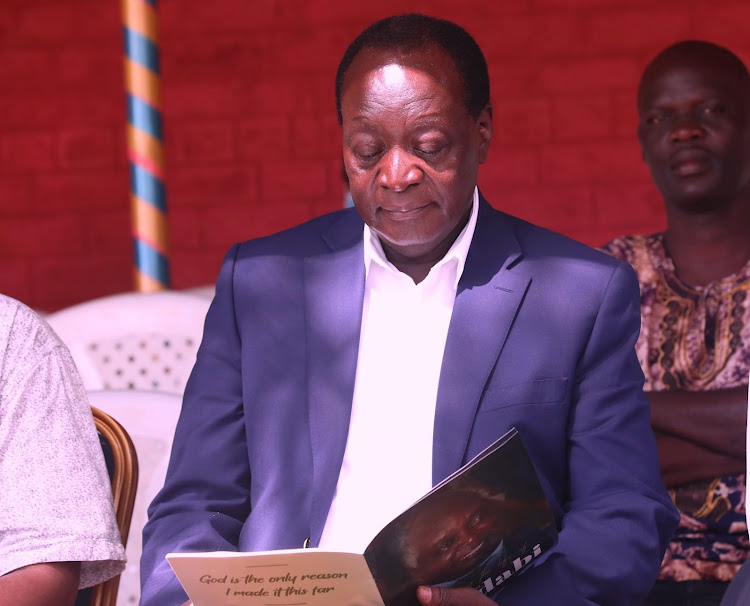 Governor Wilber Ottichilo at the funeral service of Prof Sindabi at Kima mission in Luanda on Saturday.
Image: MARTIN OMBIMA

The county boss spoke at Kima mission in Luanda subcounty during the funeral service of Prof Aggrey Sindabi.

Sindabi was a former Egerton University lecturer and 2007 contested for Emuhaya MP seat, which he lost to Ottichilo.

Ottichilo said development can only be realized if voters elect leaders with clear goals of development.

"Leaders of good will if given the chance to lead we are sure they will bring change in our areas in terms of development," he said.

Ottichilo has previously said he would not give handouts to be reelected Vihiga governor.

Ottichilo urged Vihiga people to elect him for the second term to finish what he started.

The governor said he has done his best during the first term despite numerous challenges in the county.

He further urged locals to vote for Raila Odinga as their next president after Uhuru.

"Baba is only going for one term to transform Kenya from where it is," Ottichilo said.