Assembly accuses governor of allocating scholarships beyond budget, naming fund after himself 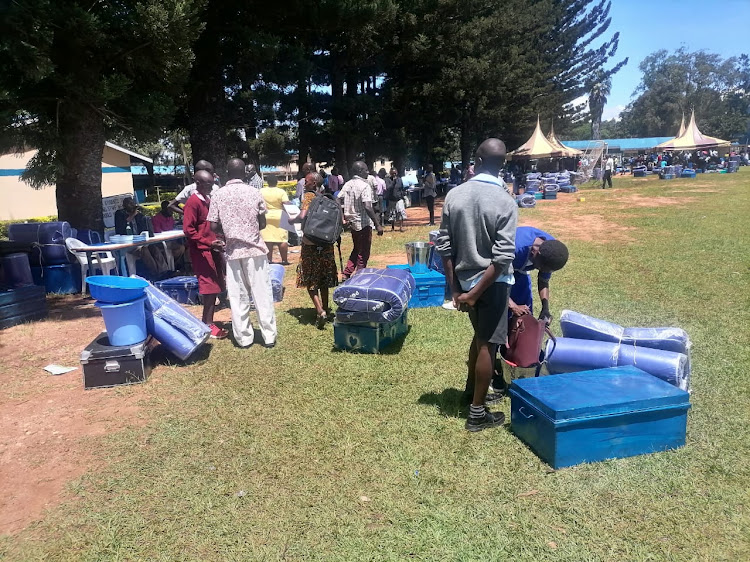 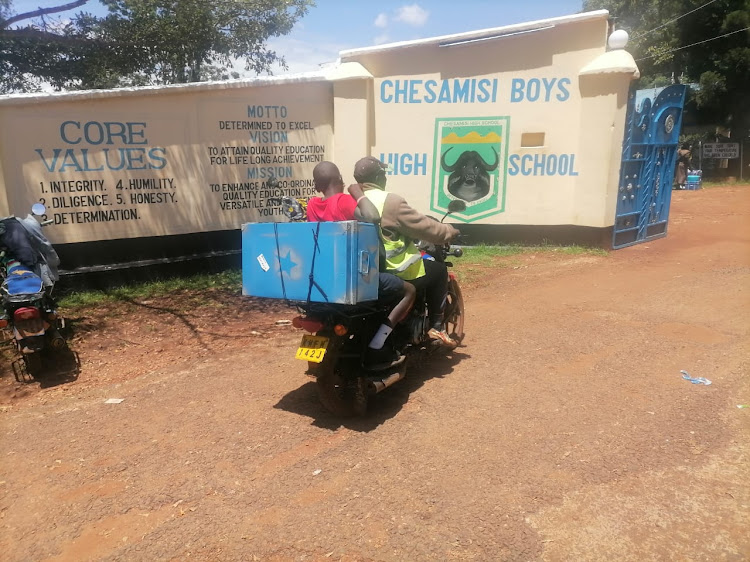 The Bungoma budget committee has blamed the executive  for skewed implementation of county government scholarships.

Committee chairperson Jack Wambulwa said it was wrong for Governor Wycliffe Wangamati to issue scholarships beyond the amount allocated in the budget.

“We only allocated Sh60 million in the budget yet the scholarships issued so far have surpassed double amount,” he said.

The governor is on record as saying the county has issued scholarships to more than 7,000 beneficiaries.

The MCAs, who spoke during a public participation forum on Bungoma annual budget 2022-23, blasted the governor for naming the scholarship after himself yet it is funded by taxpayers.

“There is nothing like the Wangamati scholarship. We only have the Bungoma county government scholarship,” Wambulwa said.

The committee said many beneficiaries of the scholarship could be turned away from their institutions because there is no money to pay for the same.

“There is no money for the scholarships. They are writing letters to schools saying they will pay.

"Where will they get the funds from, yet the scholarships issued are way beyond the allocation?”

The committee further took issue with how the launch of the programme is being done.

They blamed the governor and his executive for wastage of public funds, saying that more than Sh3 million is used at every launch.

“They are launching the scholarships at every subcounty. Sometimes they launch twice in one subcounty. Each launch costs more than Sh3 million,” Wambulwa said.

The committee members said the amount spent launching the programme could go a long way in giving bursaries to other needy students.

The MCA further took issue with the sh1.5 million allocated for bursaries in each ward, saying the money had been misappropriated.

“We do not know where the money meant for bursaries is. The entire focus is on scholarships yet we have very many needy cases,” the majority leader Joseph Juma said.

Juma further said focus should be given to needy students who join day schools and other not very established schools.

This comes even as parents in Bungoma county  faced frustrations as they admitted  their Form 1 children because of unpaid scholarships promised by Bungoma county.

Most of the parents say they were only served with promissory letters from the county office pledging to pay the students' school fee.

In a letter seen by this writer, the promissory letter says the scholarship will take effect from May 22.

Arnold Wakhungu, one of the beneficiaries, has expressed his disappointment after his parents struggled to get him to Chesamisi Boys High School for admission just for them to realise that the scholarship had not been paid.

“I got 301 marks and was awarded the Governor's Scholarship Programme but on reaching here today for my admission we have been told that the fee has not been paid,” Arnold said.

Dorcus Ayieko, a mother to another beneficiary, said she is stranded after her son’s name was found missing from the list of beneficiaries forwarded to the school by the county, despite attending the scholarship launch last week.

He has doubled his efforts moving around the nine constituencies appealing to residents to reelect him in August.
Counties
1 month ago

Urges parents from the subcounties to be patient and wait for the confirmation message from the Education department.
Counties
9 months ago
“WATCH: The latest videos from the Star”
by JOHN NALIANYA Reporter
Western
05 May 2022 - 22:00