• In Sirisia, farmers mostly grow tobacco, which they say is better because of market availability.

• Farmers say they are now forced to sell their cotton produce to middlemen who give them better prices. 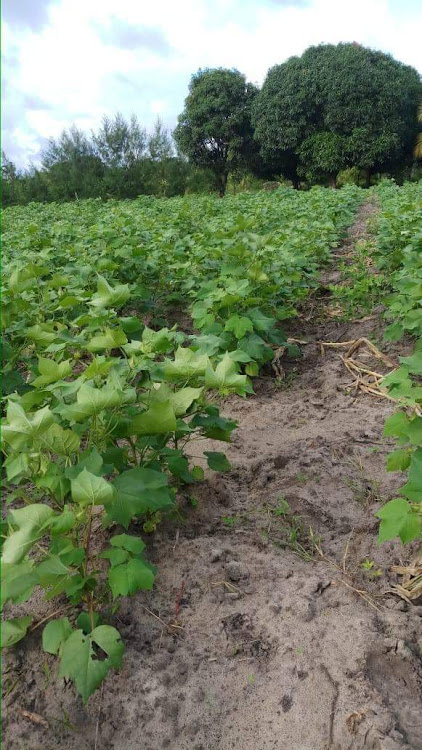 Plans are underway to revive cotton farming in Bungoma and Busia counties.

The Malakisi ginnery that served farmers in the region collapsed in the early 1990s.

After the ginnery collapsed, cotton farmers had no market for their produce.

But the government has started reviving four ginneries in Busia and Bungoma counties, Malakisi ginnery included.

In 2020, the government, through the Agriculture and Food Authority (AFA), introduced the high-yielding Mahyco C567 cotton variety. Farmers were given free seeds.

Farmers in Sirisia received 280kgs of the hybrid cotton seeds.

“The government gave us hybrid seeds back in 2020 which performed very well as the yield was high. This gave us hope that the cotton industry would get back on its feet and we would start earning again from growing cotton, but this is not forthcoming,” farmer Peter Wafula told the Star.

Bungoma Agriculture executive Chirasha Makanda said in addition to the 280kgs of cotton seeds given to farmers, the government also gave two ginning machines to the Malakisi ginnery. It is still not in operation due to lack of raw materials.

In Sirisia, farmers mostly grow tobacco, which they say is better because of market availability.

“Cotton farming collapsed just after the introduction of tobacco in this part of the country. Most people abandoned growing cotton and took up tobacco farming,” farmer Moses Mauka said.

Farmers who spoke to the Star want the management of the factory changed.

The farmers have also pleaded with the government to increase the cotton prices, saying in 2020 they were selling 1kg of cotton to the ginnery at Sh50.

They said they are forced to sell their cotton produce to middlemen who give them better prices.

KCSAP is said to have injected Sh20 million into the first phase of the stalled project.
Counties
1 year ago

Cotton, cane and coconut farming to be scaled up in Galana Kulalu