Truckers up in arms over use of alcoblow 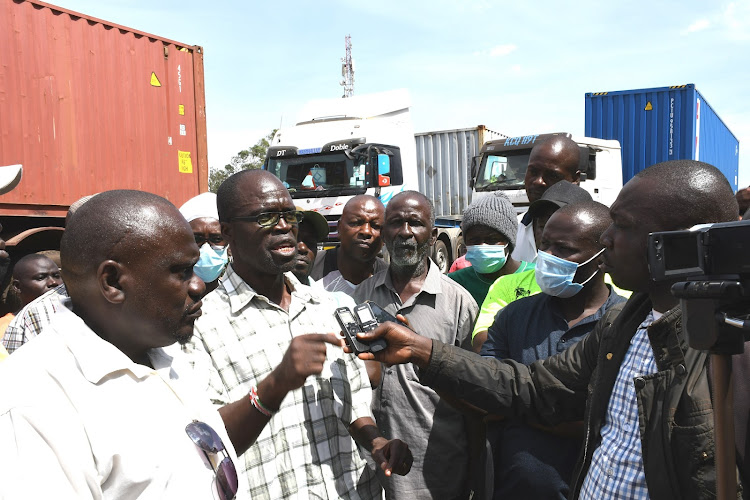 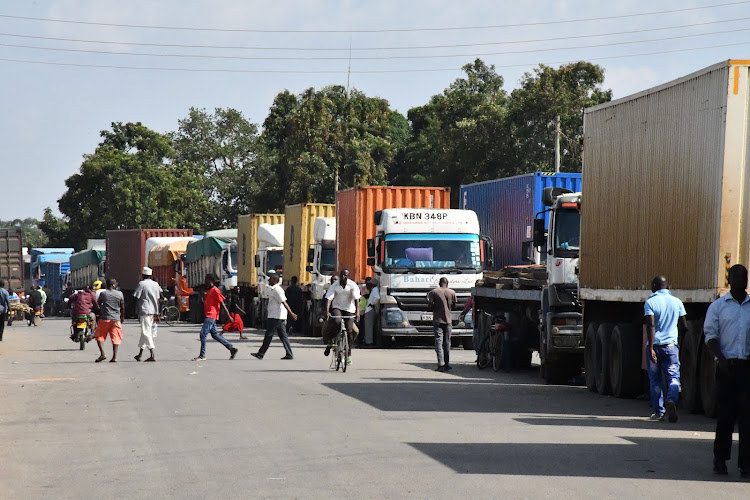 Truck drivers have called for the suspension of the use of alcoblow along the Northern Corridor.

The truckers said despite the suspension of the use of the gadget on Kenyan roads, private companies licensed to enforce road safety are still using the device.

Kenya Drivers Association officials said on Wednesday that continued use of the device, initially used by law enforcers to detect alcohol among drivers, may increase the risk of transmitting the coronavirus.

KDA said Kenya is recording over 300 positive Covid-19 cases daily and it is unwise to continue using the alcoblow.

Chairman David Masinde said the use of the alcoblow should only continue after drivers have been convinced that the gadget does not in any way aid the transmission of Covid-19 and other respiratory infections.

He was speaking to the Star on the phone from Nairobi.

“The alcoblow which they use for testing drivers to gauge if they have taken alcohol should be suspended from use. We have raised issues with these companies, but they are still in business,” Masinde said.

“We are worried that the alcoblow can transmit diseases including the coronavirus to our members. Let the use of the gadget be suspended. If these firms have to continue using it, then let them give an assurance that it does not aid the transmission of diseases.”

For alcoblow to work, a person has to blow into a pipe that connects to the gadget.

“We have every reason to worry. The health of drivers matters,” Masinde said.

The official spoke slightly over two years after Vigilance House suspended the use of the alcoblow by traffic officers.

The suspension was imposed after checks on roadblocks in the country indicated that the device was not serving its intended purpose.

Vigilance House said in November 2019 that the roadblocks where the gadgets were being used were only encouraging drunk-driving.

Members of the public accused traffic officers of taking advantage of the use of the device to set up unnecessary roadblocks in various parts of the country, particularly major highways.

The Traffic Act under Section 44(1) states that anyone found driving while under the influence of alcohol is liable to a fine of between Sh20,000 and Sh50,000 provided they have been found guilty.

But officers were accused of freeing drunk drivers for as little as Sh2,000.

Alcoblow for PSV drivers welcome but caution is needed