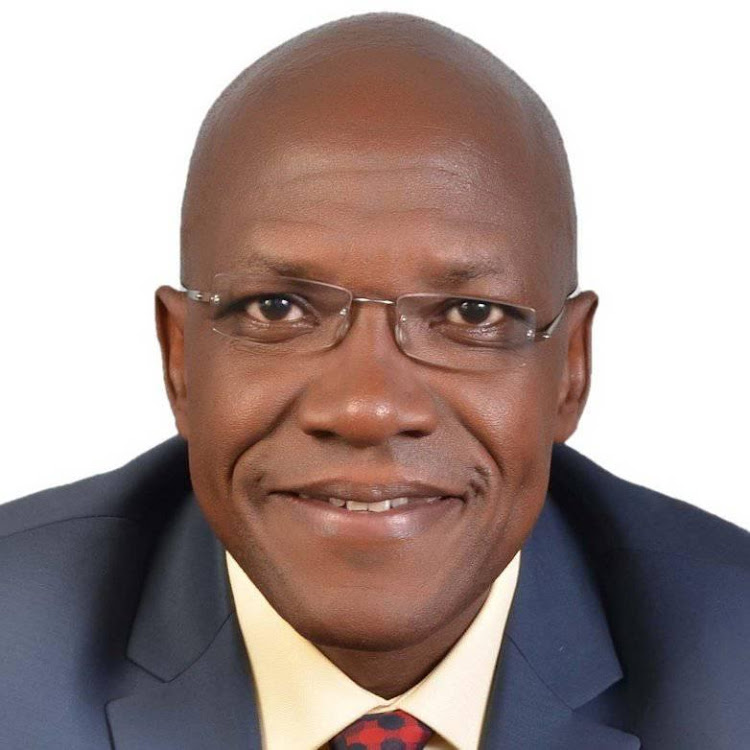 In a phone interview with the Star on Monday, Khalwale said Atwoli should be informed that the Constitution does not grant anybody powers to dictate for citizens who to elect and who not to elect.

The former lawmaker said Atwoli should be reminded that the Luhya community has never elected leaders in boardroom meetings and that will never be. 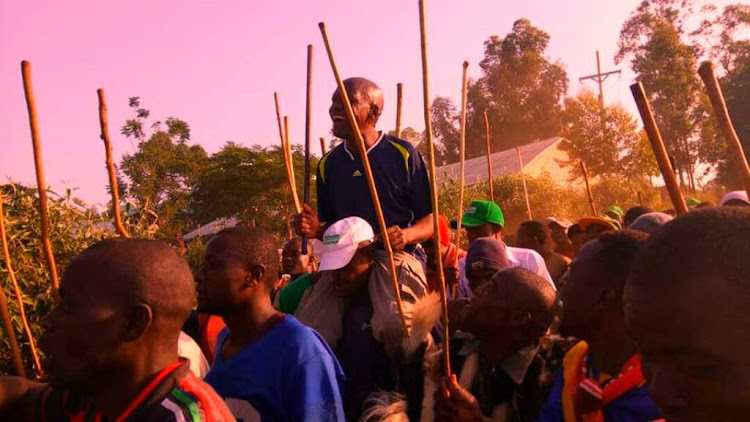 Khalwale’s sentiments come after Atwoli said only those who were in Bukhungu II are the bona fide Luhya leaders who should be elected in August 9 polls.

“It's only in Somali communities where elders sit down to endorse leaders,” Khalwale said.

He said unfortunately in Luhya culture it has never worked and it will never work.

He urged all Kenyans and the Luhya community to exercise their political rights without being infringed by anybody.

“Those seeking to be elected and those electing should exercise their constitutional right in a free and fair manner,” he said.

He said Atwoli is not a politician but a unionist and he should focus on it and leave politics for politicians.

“When he tried to be a politician as a councillor in Nairobi he lost terribly under the Kanu party back then.

“Atwoli further transferred to Khwisero as an MP candidate where he also lost miserably. Therefore, he has no political experience to dictate who should be on the ballot and who not to be,” Khalwale said.

Bungoma Senator Moses Wetangula had also dismissed Atwoli’s sentiments saying that he (Atwoli) has never been elected even as a village elder, or an MCA in Kenyan politics.

"I have never said that Ruto will not be allowed to become a president."
News
1 week ago

Say the 'madoadoa' slur was thrown out of proportion, meant voting in six piece.
News
1 week ago
by MARTIN OMBIMA @OmbimaPatrick
Western
11 January 2022 - 22:00