• He also faulted members of the public who erect speed bumps on their own without consulting contractors or other relevant stakeholders in the roads and transport sector. 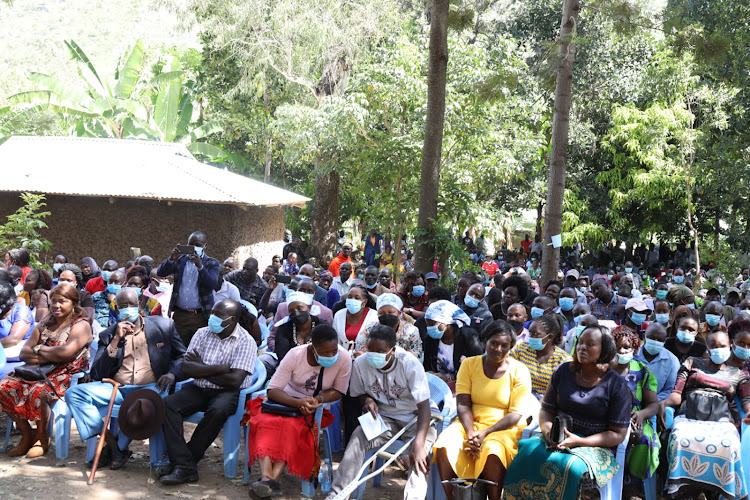 Ojaamong on Saturday blamed carelessness among drivers and commercial motorcycle riders for the high number of accidents in the country.

He also faulted members of the public who erect speed bumps on their own without consulting contractors or other relevant stakeholders in the roads and transport sector.

“The illegal bumps on the Busia-Malaba road are worrying because they endanger the lives of motorists plying the busy highway,” he said.

The governor spoke during the burial of Vincent Osoma at Moru-Karisa in Teso South subcounty.

Osoma was among eight people who perished on January 2 after the matatu they were travelling in rammed into a stationary lorry along the Webuye-Eldoret highway.

There were no survivors from the accident that occurred in Musembe area.

The matatu that was involved in the accident was travelling from Webuye.

Osoma had boarded a 2NK shuttle en route to Nairobi ready for the reopening of schools when he was involved in the fatal accident.

The prelate said Osoma during his two-year stint as a school principal was a mentor to teaching and non-teaching staff and worked closely in harmony with everybody.

“His legacy in the short time lingers in our hearts and in the hearts of the young boys that interacted very closely with him,” Anyolo said.

According to the National Transport and Safety Authority, more than 3,500 lives were lost on Kenyan roads between January and November 2021.

The authority said out of the 3,564 deaths, pedestrians and motorcyclists were the most affected, with 1,241 and 984 deaths, respectively.

In December 2021, NTSA launched several road safety initiatives to sensitise road users as they planned to travel for the Christmas festivities. 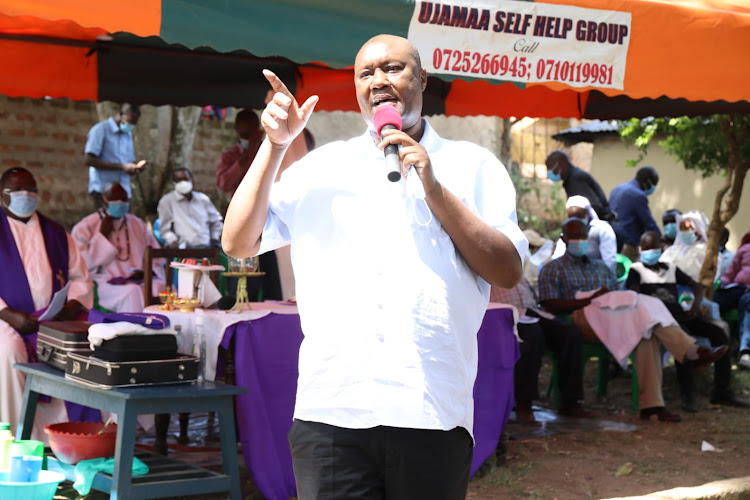