• The MP said One Kenya Alliance (Oka) members should join either of the two top presidential hopefuls and be involved at the negotiating table.

• Oka has insisted it is still united and strong despite rumours of cracks within its principals barely seven months to the polls. 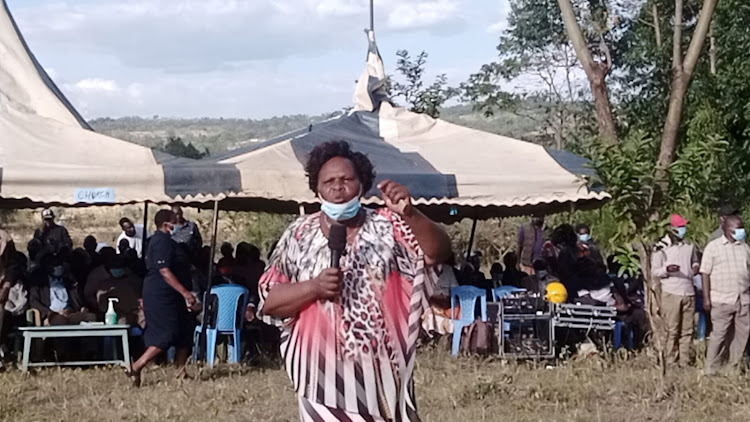 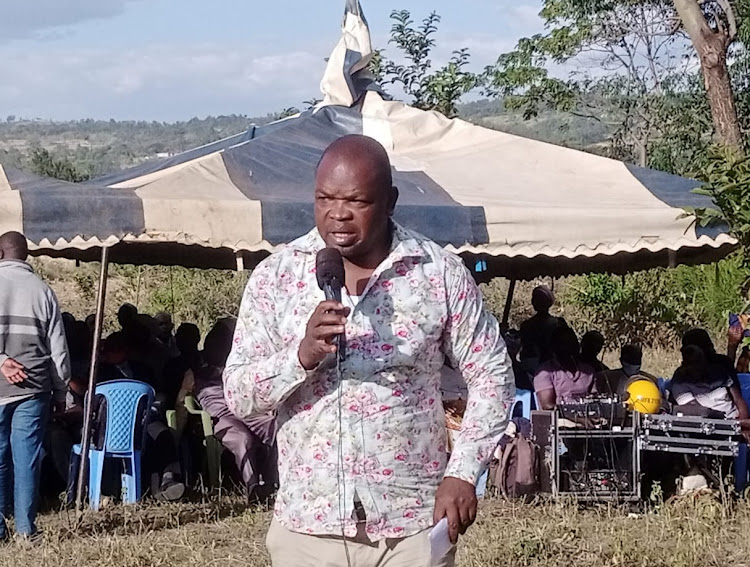 Nangabo said Luhyas are not well-organised to compete with the two leaders.

Nangabo on Saturday urged politicians who have not announced their political stand to do so before the end of January.

The MP said One Kenya Alliance members should join either of the two top presidential hopefuls and be involved at the negotiating table.

"This is the time people should realign and announce the political outfits they will be in throughout this campaigning period. We don't want our friends from Oka to continue lying to us that they are still holding talks on who they will be fronting in the presidential race," Nangabo said in Bungoma on Saturday.

Oka has insists it is united and strong despite rumours of cracks within its principals barely seven months to the polls.

Former Lugari MP Cyrus Jirongo last week said Oka principals will be going for a retreat to choose their flagbearer.

During the retreat, Oka will go through the recommendations presented by the joint technical committee constituted by alliance members.

“In this regard, the Oka principals will retreat from February 18, 2022, to consider recommendations from the technical team, which is currently working on a comprehensive report,” Jirongo said.

He said the flagbearer will carry the aspirations of the millions of Kenyans who have entrusted their destiny to the alliance.

Kabuchai MP Majimbo Kalasinga said on Saturday that he is still a Ford Kenya MP under the leadership of Senator Moses Wetang’ula.  Wetang'ula is one of the principals in Oka.