I will quit ANC if Mudavadi joins DP Ruto — Savula 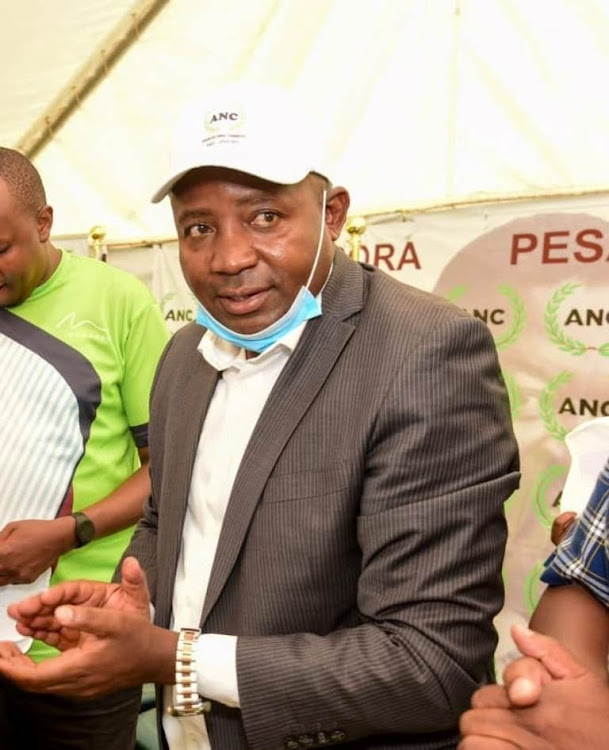 He said as for now, he is still an ANC member and will work with ODM leader Raila Odinga under Azimio la umoja as a coalition.

This comes as lawmakers struggle to put a coalition bill in place that will give all parties within a coalition a fair deal.

The lawmaker said if Mudavadi joins Azimio la Umoja they will work with Raila under the coalition which will grant them a chance to contest for their political positions in the ANC party but under Azimio  coalition. 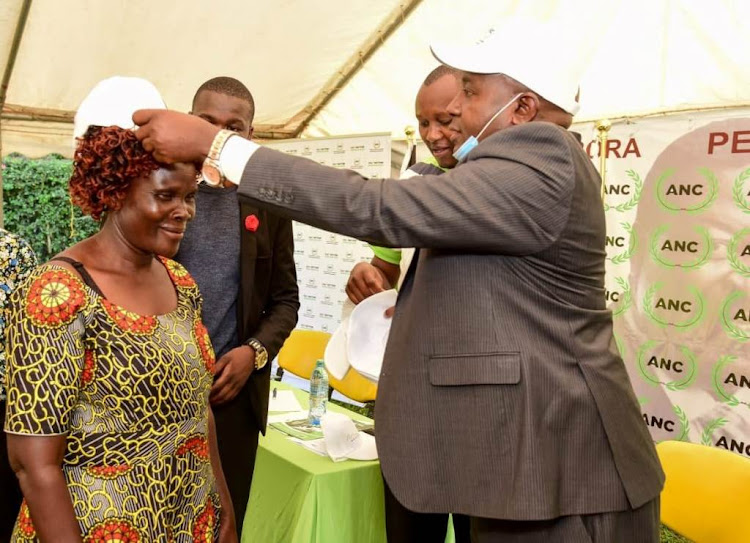 Savula while speaking to Star via the phone said if Mudavadi finds it hard to work with Raila then lawmakers supporting ODM leader under Azimio will have no alternative but to quit  ANC.

“We have procedures to be followed once you quit from one party to the other, so if Musalia decides to work with UDA then I will have to resign from ANC first then register officially as an ODM member as per the laws,” Savula said.

“I want Musalia Mudavadi to work with Raila so that we form a strong team that will ensure the ODM boss wins the election.”

The lawmaker said Raila’s win in the coming general election is a plus for Mudavadi’s political career if he only supports him.

He said Mudavadi stands a better chance to receive the power baton from Raila after his term in power, citing that the two share a long history.

Savula’s sentiments come after Ruto’s tour in Western to woo the region to support his presidential bid.

The DP while in Vihiga hinted that he is looking forward to working with  Mudavadi​.

“You people of Vihiga, I am asking you between me and Raila, whom would you wish Musalia to work with?”

“Be my ambassadors, reach him (Mudavadi) and let him come. We sit together and plan on how we shall run this country after the general election,” Ruto said. 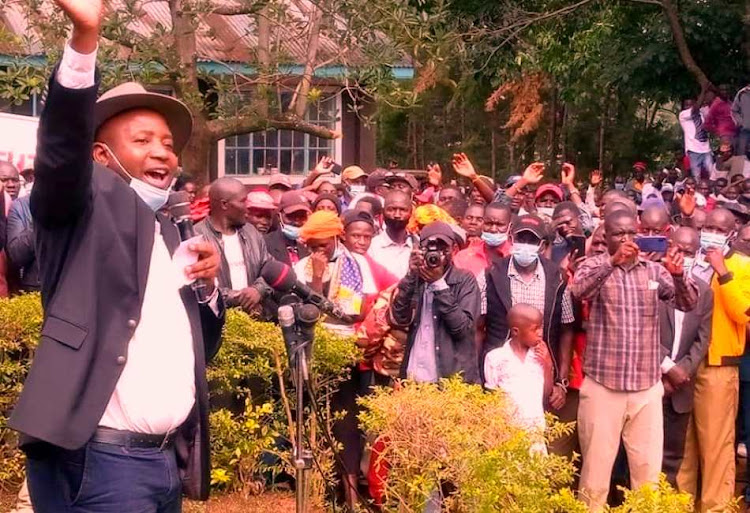 Kalonzo, Mudavadi must put in work to trigger third force

Malala: ANC will seek friendship with Ruto and others

Malala said those complaining over friendship with Ruto should keep off.
News
2 weeks ago

MONDA: Why abandoning Oka is Mudavadi’s best bet for 2022 success

Apart from Kalonzo, he is the other most sought-after player by Raila and Ruto
News
2 weeks ago

Oka to go for retreat to pick 2022 presidential flag bearer