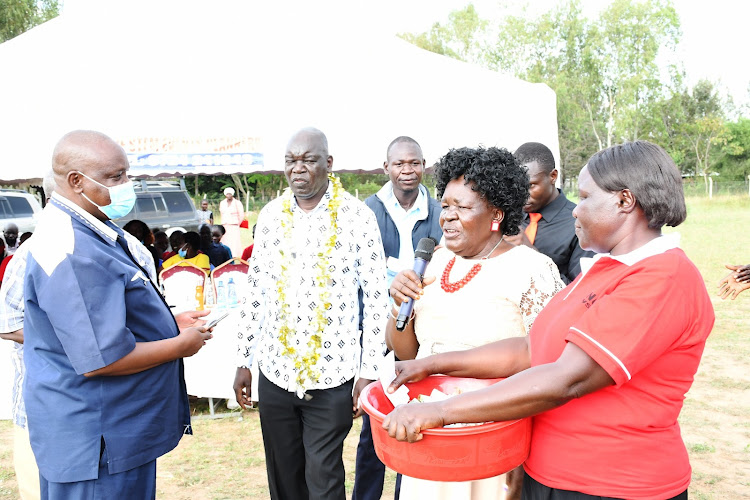 A new women's Sacco launched in Teso North subcounty will offer one per cent interest loans to members.

Teso North MP Oku Kaunya on Tuesday said the Sacco will give a boost to small-scale women-run enterprises and transform livelihoods.

The Sacco, whose head office will be in Amagoro town, was officially launched during Tuesday’s fundraiser at Kenya Medical Training School Teso campus in Kocholya.

“We want this Sacco to help women in Teso North to build their economic strength,” Kaunya said.

“Members who want money can visit the offices and get money at one per cent interest per month.”

Kaunya said he will oversee the Sacco's operations so it does not collapse. 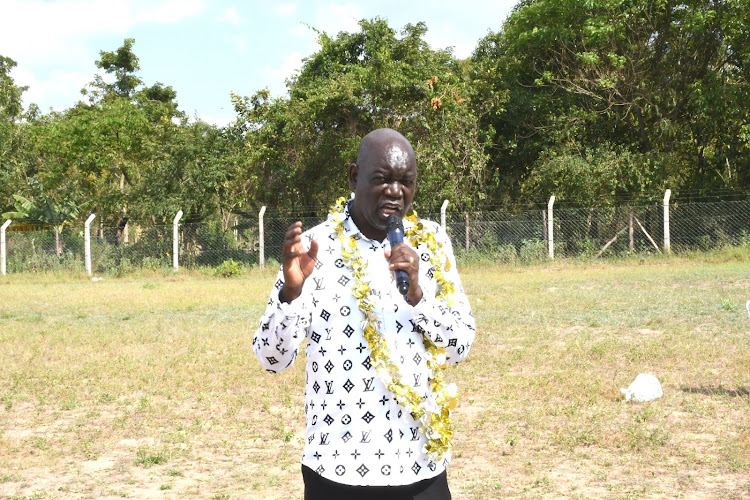 He urged more women to form groups and join the entity.

Chairperson Consolata Tata promised transparency in the management of the Sacco.

Kaunya said once it is financially stable, plans will be made to build a business plaza that will be owned by members

The MP called urged young people to enrol for medical courses at the KMTC.

He also urged residents to maintain peace as Kenya heads to the general election next year.

Kaunya said it was difficult to conduct business in Parliament after the 2017 elections.

“If it were not for Raila Odinga and President Uhuru Kenyatta shaking hands for the sake of peace and unity , this country would have collapsed,” he said. 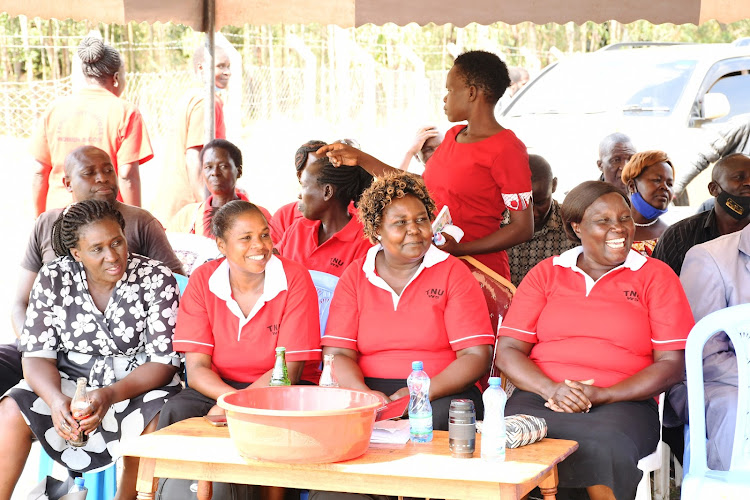 Kenya sets up a fraud investigative unit for Saccos

Uhuru ordered the formation of the unit in July 2019.
Business
2 months ago

No smartphone, no comp yet looking for a job