Speculation rife over Wangamati's future as allies defect to UDA 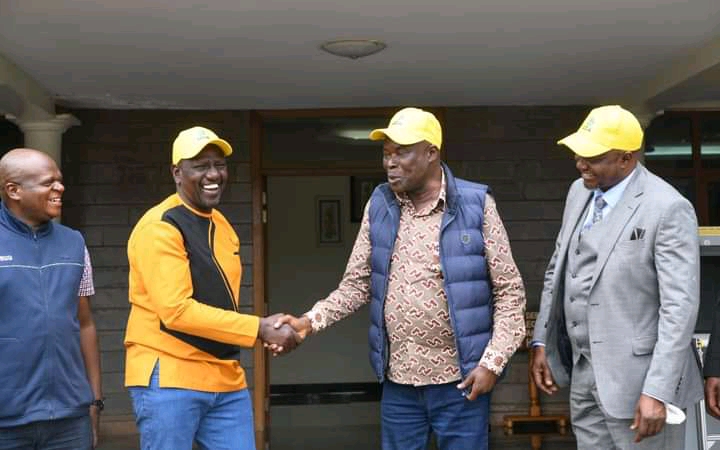 A move by Bungoma Deputy Governor Ngome Kibanani and Roads executive Collins Mukhongo to join UDA has raised speculation that the governor is also headed to the party.

The two, who are key allies to Governor Wyclife Wangamati, were officially received by Deputy President William Ruto at his Karen residence on Tuesday.

Wangamati, who was elected on Ford Kenya ticket, fell out with his party leader Moses Wetang’ula and has been said to be scouting for a party to defend his seat.

Wetang’ula has since started early campaigns for Senate Speaker Kenneth Lusaka to run for Bungoma governor.

Speaking in an interview at Sulwe FM, Kibanani said his move to join UDA was informed by a scientific research, which showed that UDA was the most popular party in the region .

“We did research and found out that seven out of 10 people in Bungoma support UDA,” he said.

The deputy governor said they didn’t want to get themselves in the situation where Rapahel Tuju and Musalia Musdavdi were in previous elections, when they tried to go against the wave.

Kibanani, however, did not disclose if his boss will also join the UDA party, saying he couldn’t speak on his behalf.

“If he follows what is on the ground, which he is very much aware of, he will definitely join us in UDA. However, if he doesn’t, I will still support him in whichever party, ” Kibanani said.

The deputy governor has declared he will run for Bungoma senator.

Mukhongo is said to be eyeing the Kanduyi parliamentary seat .

Political observers have opined that the move by Kibanani and Mukhongo could signify that Wangamati is also headed to the UDA party.

“The two are acting like the Biblical John the Baptist preparing the way for their boss ,” Ndivisi MCA Martin Wanyonyi said.

Wanyonyi said Kibanani was still in good books with Wangamati and Mukhongo was his key person, "they could not do such a thing without the blessings of their boss".

Wangamati has been under intense pressure by UDA members of parliament in the county, to cross over.

The MPs have publicly declared they will support Wangamati if he joins UDA.

Political commentator Isaac Wanjekeche said Wangmati was in a catch twenty-two situation having been seen previously as a key supporter of ODM's Raila Odinga.

“Previously he survived impeachment courtesy of Raila. He has also been seen as Raila's point man and I know he is really confused on what to do,” he said.

The governor could not be reached for comment because he didn’t pick calls nor replied text messages. 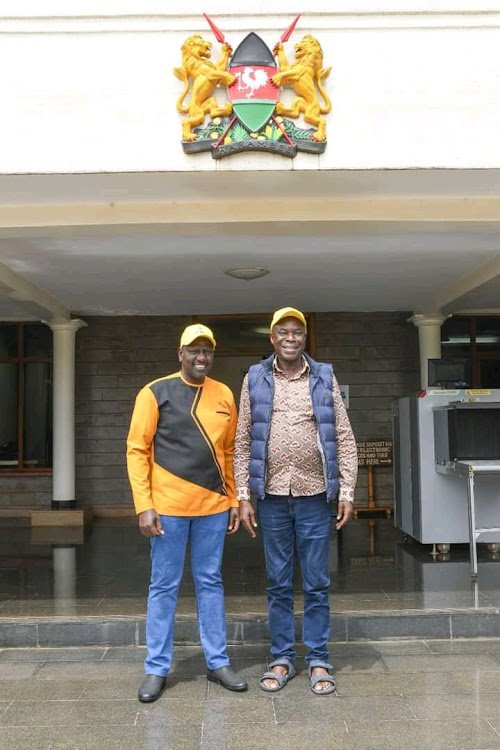