•Webuye East MP Alfred Sambu's public absence for two years has made his seat attractive to a host of politician campaigning to replace him.

•Sambu has not been seen in  the public for almost two years, his handlers ae silent, a family sources says he's unwell. 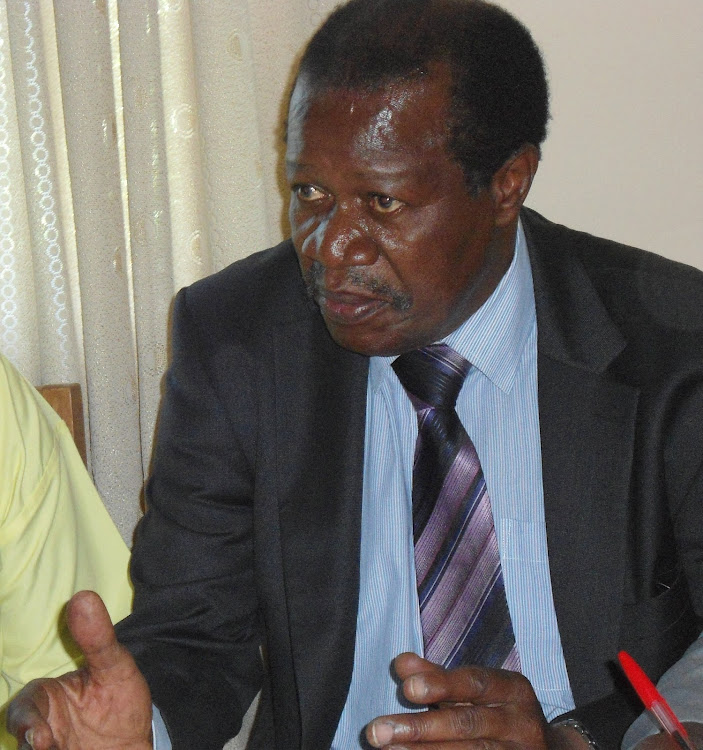 Webuye East MP Alfred Sambu's public absence for two years has made his seat a magnet for a host of politicians campaigning to replace him.

His handlers are silent about his whereabouts.

A family source, who sought anonymity, told the Star the MP has been unwell for some time and has been in and out of hospitals.

"Mzee has been unwell, with doctors advised him to rest. That's why you haven't seen him in public functions," the source said.

During his absence, Sambu has been represented in his official functions by CDF officials, raising questions from the public about his whereabouts.

While all those aiming to unseat Sambu have been criss crossing the constituency selling their agenda, none of them questions the missing-in-action of Sambu for fear backlash. Most ask Sambu to endorse them.

It is not clear whether Sambu will defend his seat. Confidants indicate to the Star he is likely to hang up his boots.

"I doubt he will want to vie owing to his health," one of his CDF officials said.

Caro Buyela said she is best suited to replace Sambu because she understands the constituency and has always been on the ground during the absence of the MP.

"Among all the other aspirants, I am the only one who has always been on the ground. I understand the needs of our people unlike the one who only come during weekends to ask for positions,"Buyela said.

She said if she wins, she will dedicate 30 per cent of her salary to empowerment programmes,s saying CDF alone can't cater for some programmes. 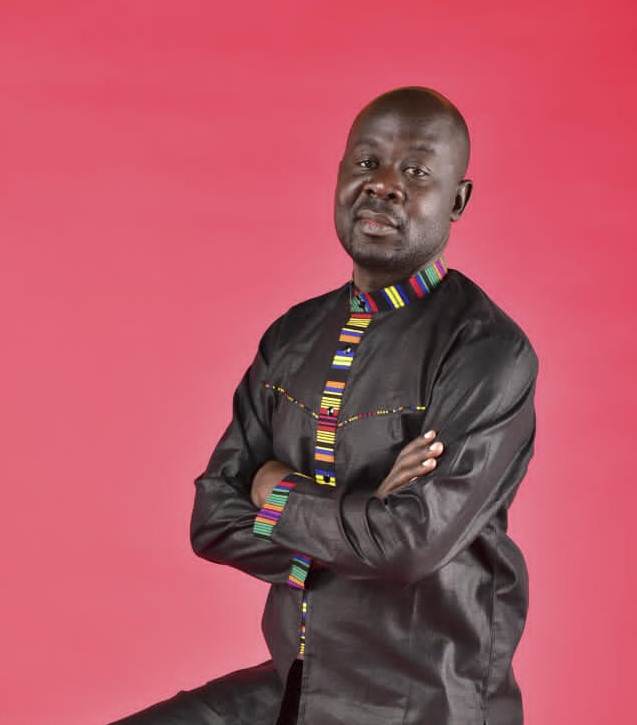 Buyela said she will run as an independent candidate.

Businessman Noah Chuli says most aspirants who have declared their interest are only doing so because of Sambu's absence.

"Most of this fellows are jokers and don't even understand the boundaries of Webuye East, Chuli said.

He added that Webuye East needs a person with vast experience, like himself, who can tap resources around and convert them into opportunities for the people .

Chuli said he will vie either on ODM or the party Senate speaker Kenneth Lusaka will use to vie for the gubernatorial seat.

"I must associate with a winning side," he said

MCA Martin Pepela said he was more experienced and better placed to serve the people of Webuye East, having served as both a nominated and elected MCa.

He said during his tenure he had served the interests of the region, citing  the example of stopping government evictions from Chetambe forest .

"When our people were being evicted unlawfully, I stood firm and strong at the forefront to ensure we blocked the process," he said.

Arguably one of the best debaters at the Bungoma County Assembly, Pepela argued those who go to Parliament must be conversant with issues of legislation and sending people to the assembly who can't speak would hurt representation.

He ran on a Jubilee ticket and this time round has been at the forefront of popularising the UDA party.

"Our people know who to support and this time we are in it to win," he said. 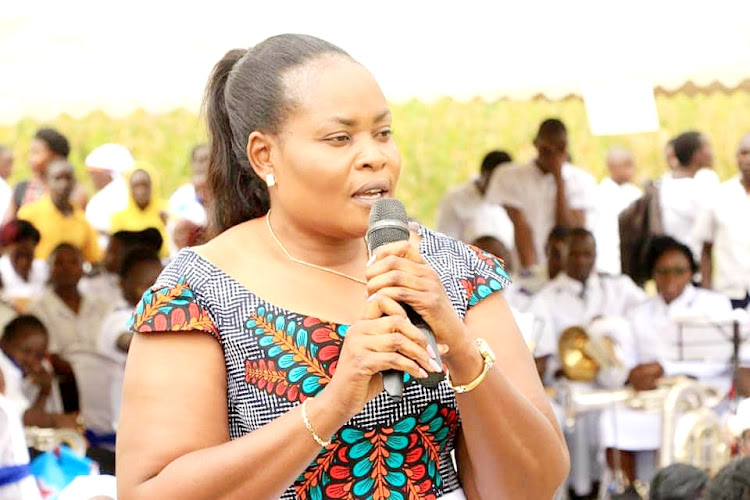 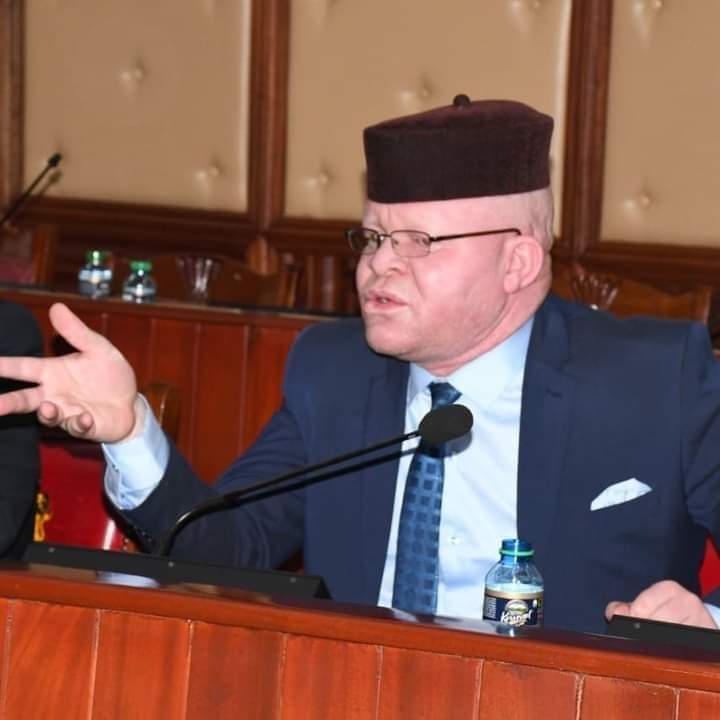