The world marks 16 Days of Activism against Gender-Based Violence from November 25. 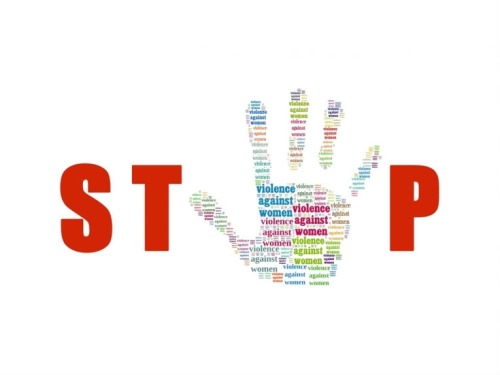 Fourteen per cent of all violence cases reported in Nyamira are gender-based.

The most prevalent are rape, defilement and early marriage, the National Dialogue Reference Group has said.

Rape and defilement take the lead in most subcounties.

The NGO made the announcement as the country prepared to join the rest of the world in observing 16 Days of Activism against Gender-Based Violence.

The campaign runs annually from November 25 to December 10.

Other counties with high prevalence are Meru, Marsabit, Kilifi, Elgeyo Marakwet and Nyandarua, The NGO said.

The NGO said cases have risen drastically and only education on gender-based issues can help stop the violence.

Rev Eliud Nyakundi of the Nyamira Interdenominational Caucus told journalists on Wednesday that the church and the government have a critical role to play in ending GBV.

“We need to inform our people that gender-based violence is rampant and we must stop it before it gets worse. We need to ensure families get proper guidance," he said.

Nyakundi said the campaign will play a key role in educating the communities on the importance of addressing GBV.

“What is worrying is that Kenya has attempted to address the spike in violence against women by enacting laws and policies, such as the Protection against Domestic Violence Act, the Sexual Offences Act, the Marriage Act and the Matrimonial Property Act,” Urgent Action Fund Africa said.

The groups established that many women fear reporting GBV to the police.

It has also been established that many women have been verbally abused by police and sent back without help.

To this day, a big number of judicial and police officers has not been trained on the Sexual Offences Act and new laws such as the Protection against Domestic Violence Act.

Calls have been made for inclusiveness in ending Gender-Based Violence in the country.
InPictures
1 week ago

Violence against women, girls spiked by 92% over the first three months of lockdown.
News
1 week ago
by ALVIN RATEMO Correspondent, Nyamira
Western
24 November 2021 - 22:00