They want to be running mates of the main contenders in the race, Lusaka and Wangamati

• Political observers say Mt Elgon region is key to the Bungoma governor's race because the Sabaot community votes as a block.

• In the previous two elections, the region overwhelmingly voted for Lusaka. 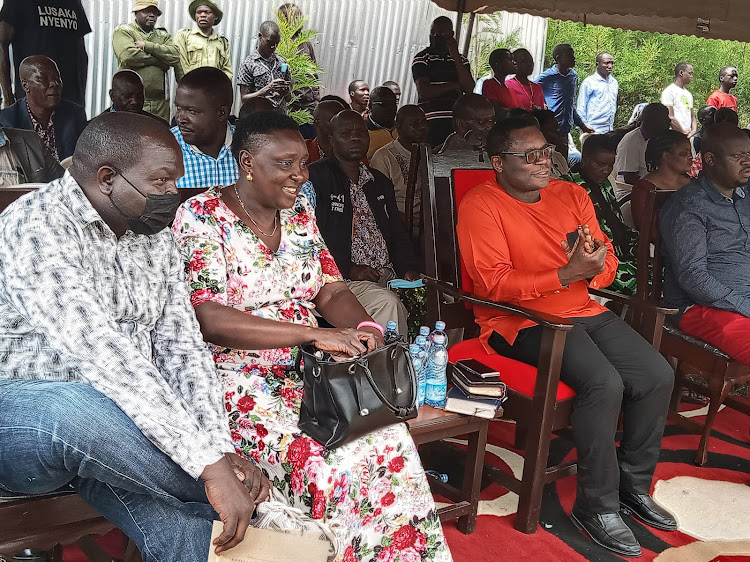 Politicians from the Sabaot community are lobbying to be picked as running mate by the two main contenders in Bungoma governor race.

Some are seeking to deputise Governor Wycliffe Wangamati, while others are jostling to get the attention of Senate Speaker Kenneth Lusaka, who has declared interest in the governor's seat.

Those who want to be Lusaka's running mate include David Malinga, the personal assistant to Livestock PS Harry Kimutai, Bonventure Chengek, who works with an NGO, former CEC Mokip Ptaguny and school principals Nicholas Kiboi and Martin Chesari.

Others are former Deputy Governor Hilary Chongowony and Martin Sikuku, who works with the Teachers Service Commission.

Wangamati is also said to be eyeing a deputy from Mt Elgon. Incumbent Deputy Governor Ngome Kibanani has declared interest in the senator's seat.

Political observers say Mt Elgon region is key to the Bungoma governor's race because the Sabaot community votes as a block.

In the previous two elections, the region overwhelmingly voted for Lusaka.

Political commentator Masut Chemaswet said when a candidate has the backing of the Sabaot community, he or she is sure of getting 80 per cent of their votes.

Chemaswet said Mt Elgon is the only constituency that votes as a block in the county.

He, however, said the balancing between the upper side of Cheptais and the lower side of Kospiro is important.

"Normally if the MP comes from one side then automatically the deputy governor candidate should come from the other side," Chemaswet said.

He said the choice of a deputy governor candidate might greatly influence voting patterns.

MP Fred Kapondi comes from Cheptais and is seen as a close ally of Governor Wangamati.

Malinga told the Star that the region will vote according to how Lusaka, who was Bungoma governor between 2013-17, and incumbent Wangamati have treated the Sabaots.

Chengek said they will go back to the people and compare and contrast what the two leaders have done for the Sabaots.

“It is simple mathematics to let the two come and show us what they have done for our community,” Chengek said.

MCA Chebet said the region will vote only for a governor candidate who will be allied to Deputy President William Ruto.

“Anyone who will not be allied to the DP should forget the vote of the region because we usually vote for the DP's side,” she said.

Chebet defended Wangamati’s development record, saying he had done enough for the region. 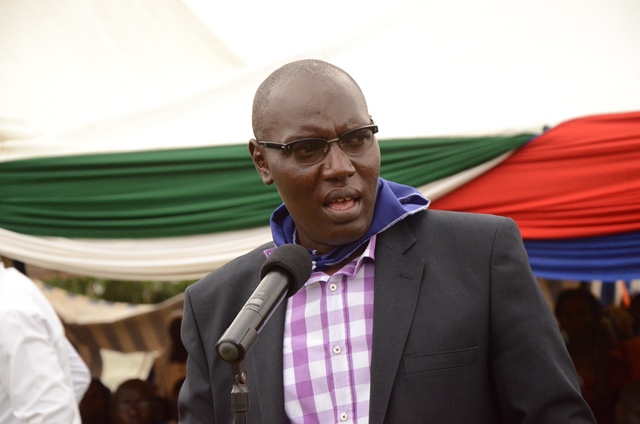 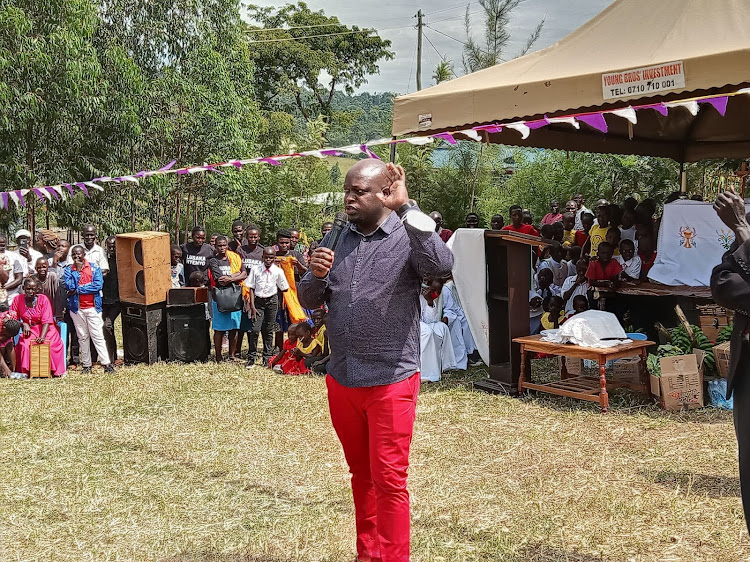