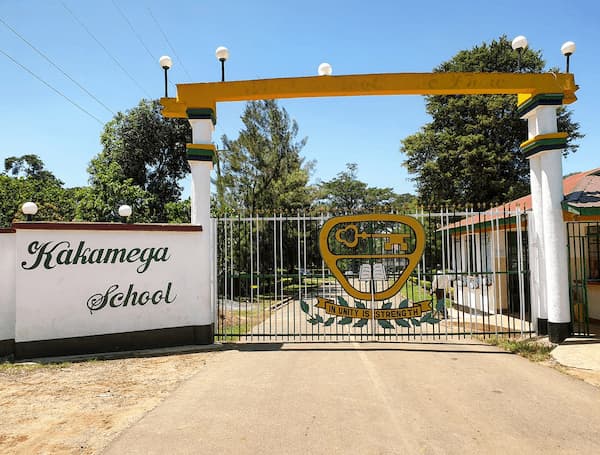 Child Care Legal Aid Clinic has filed a petition seeking to stop Kakamega School from penalising parents over the fire that destroyed two dormitories at the school two weeks ago.

The organisation obtained stay orders stopping the school management from implementing its resolution to charge each of the 2,000 students Sh 9,823 for repairs of the damaged dorms on Thursday.

Chicalac is filing the petition through through Kaira Nabasenga Advocates.

Justice William Musyoka certified the matters as urgent and directed that the substantive motion of petition be filed by Tuesday and fixed inter parte hearing for November 30.

"More specifically, to apply for the prerogative order of certiorari to bring into this court and quash the resolutions of the board of management meeting held on the November 10, 2021.”

Chicalac has named the school board as the first respondent and the Ministry of Education as the second respondent.

In a petition filed before Justice Musyoka at the Kakamega High Court, the group wants the court to declare the penalty levied on parents to compensate the damages by the dorm fire unconstitutional.

They said that the decision to levy the charges against the students without giving them a fair hearing contravenes their constitutional rights.

Chicalac said that demanding the full amount before they are readmitted to the school is also breaches the constitutional rights which guarantees children the right to free and compulsory basic education.

The lobby wants the court to declare unconstitutional demands by the school that students pay the penalty in full.

This is before they are readmitted as it contravenes Article 27 of the Constitution that guarantees equal protection of the law.

The school was closed on November 6 and reopened last Monday with conditions that every student pays Sh 9,823 as penalty for the dorm fires before being readmitted.

“It is now apparent that those students that are not able to raise the said punitive fees are denied access to school,” the petition reads.

It said that the punitive fees is against the fees structure guidelines of 2021 issued by the Ministry.

Chicalac further said that it is in the interest of justice that a conservatory order prohibiting the school from imposing the said punitive fees.