Delivery comes after successful defence of budget at county assembly 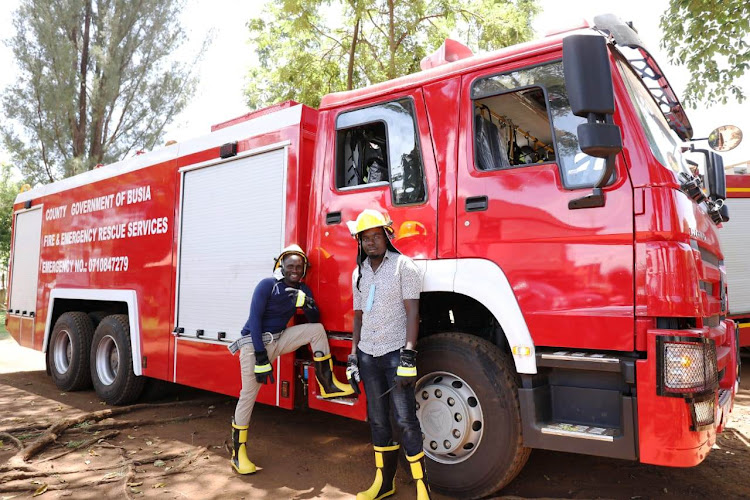 DELIVERED: The new fire engine that will be stationed in Malaba town.
Image: EMOJONG OSERE 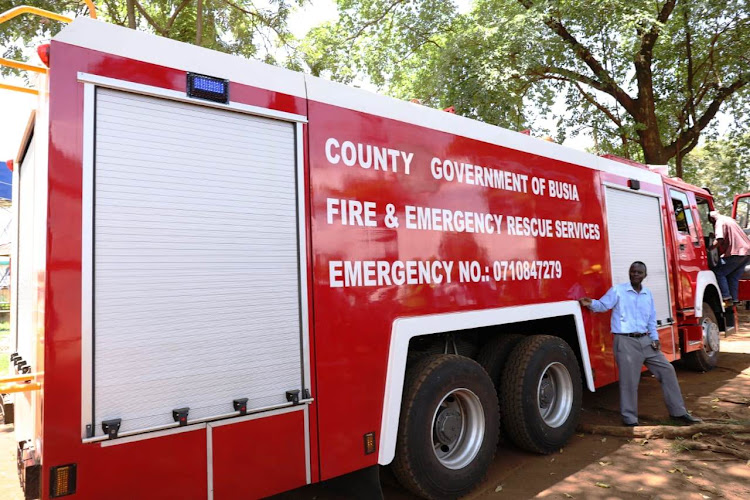 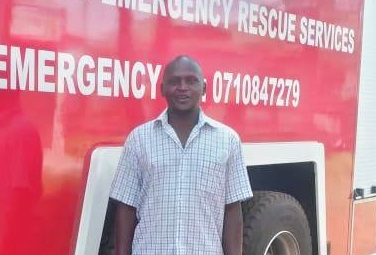 The Busia county government has procured a fire engine to be stationed in Malaba town.

The fire engine is the second to be bought by Governor Sospeter Ojaamong's administration since 2013 when devolved governments came into operation.

The first fire engine was acquired in 2016.

It has been a challenge containing fire outbreaks in Malaba, with only one fire engine that is stationed in Busia town.

The fire engine served all the seven subcounties with a population of over 900,000 people.

“We will be able to respond to fire cases before such occurrences go out of hand,” Ekisa said on phone on Tuesday.

The fire engine was delivered to the county on Monday.

Residents of the town questioned why it took close to one hour for county firefighters to arrive at the scene at Kajei bridge.

“We want to ensure our response is as quickly as possible during fire outbreaks in Malaba and other neighbouring areas,” Ekisa said.

The business community in Malaba has for long pushed for the procurement of a fire engine. Malaba is the second-largest urban area in the county after Busia town.

The October 9 fuel tanker explosion happened in the eastern outskirts of the town along the Malaba-Bungoma highway.

The delivery came after the county disaster management department successfully defended the fire engine’s Sh52 million budget at the county assembly for the 2020-2021 financial year.

The budget had been shot down by the county assembly during the 2018-2019 and 2019-2020 financial years through an executive order.

Abraham Imai, a resident of Malaba, welcomed the delivery of the fire engines.

“The last time Bishop Sulumeti Girls High School was on fire, we had to wait for the fire engine to be moved from Busia,” he said.

He said with the fire engine in Malaba town, it will be easy to respond to fire incidents not only in the town but also across Teso North and some parts of Teso South subcounty.

Malaba was gazetted into a municipality under the Urban Areas and Cities Act 2011 on April 29.

It is expected to receive Sh500 million from the World Bank annually to help in the development of critical social infrastructure, including roads, improved sewer systems, among other social amenities.