• In May, at a consultative meeting in Busia town, sex workers decried low business because of the curfew.

• Official says members of her organisation were hit by uncountable economic hardships due to the curfew. 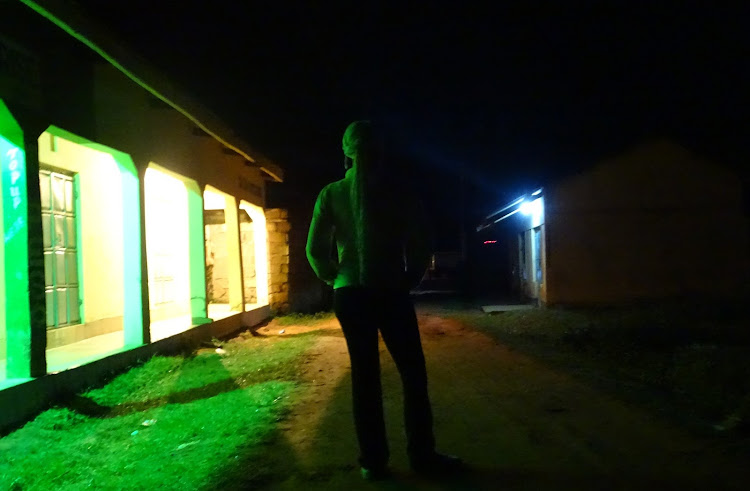 Sex workers in Busia have lauded the decision by the government to lift the 10pm-4am curfew.

“All of us are happy. Everyone here is happy. We are thankful and people are celebrating. At least now we can do our work without fear that when 10pm comes we have to be in our houses,” the official said on the phone.

“All the suffering we have endured because of the curfew is now gone. Now when we get our clients, even when it reaches 10pm, we will continue with our work without any fear of arrest.”

The official said members of her organisation were hit by uncountable economic hardships due to the curfew that was imposed by the government in a bid to limit the spread of Covid-19.

“Now that the curfew has been lifted, at least people will make money because the economy has opened for us to get more clients, especially from people travelling from far.”

In May, at a consultative meeting in Busia town, sex workers decried low business because of the curfew.

Some narrated how they had been arrested past 10pm and locked up in police cells in the border towns of Malaba and Busia for operating past curfew hours.

“I hereby order that the nationwide dusk to dawn curfew that has been in effect from March 27, 2020, be and is hereby vacated with immediate effect,” the President said.

She argued that sex workers qualified as essential service providers.