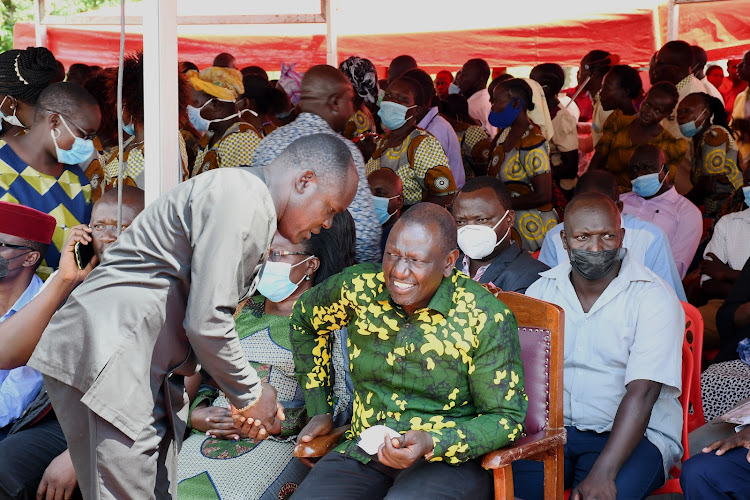 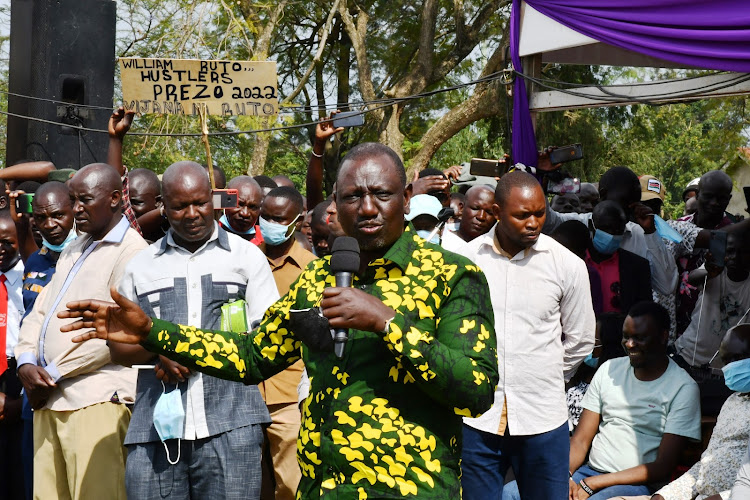 Deputy President William Ruto has revived the BBI debate, claiming the process was meant to reward a few leaders with plum government positions after the 2022 polls.

The DP said Kenyans would not stand to accommodate selfish leaders out to reward themselves with key state positions as many Kenyans continue to suffer.

The Court of Appeal in August upheld the High Court ruling that the Building Bridges Initiative was null and void and its processes were unconstitutional.

In a majority decision, six of the seven-judge-bench headed by the court’s president Daniel Musinga tore into the BBI process, declaring several stages and actions unconstitutional and unlawful.

Ruto said BBI would not have helped majority of Kenyans, since only a few leaders would have benefited, after the approval of the document.

The DP was speaking in Malaba town after holding rallies in Bumala, Nambale, Busia town and Adungosi during his tour of Busia county.

He said, if elected president, his administration will focus on empowering the youth, who he said had been detached from government planning for long.

“Listen to me my friends, your wok is not to clap and make noise. Your work is to prepare to form the 2022 government,” Ruto said at Malaba open air market in reference to the youth.

He said the youth should shun leaders with no clear vision on how the livelihoods of young Kenyans can be uplifted.

Ruto said amending the Constitution to accommodate more leaders at the apex of the government cannot, in any way, help alleviate poverty.

He said the United Democratic Alliance will remain steadfast in ensuring that the youth are accommodated in government.

The DP condemned leaders who manipulate youth during elections to fulfil their individual interests.

“The young people of our nation, I want to say we do not have the luxury of ethnicity or division or hate. To every young person, look for a voter’s card the same way you look for a job,” he said.

“Next year's general election will give you the youth an opportunity to choose a government that will give priority to empowerment and job creation through a new economic model called the bottom-up.”

The DP said the youth are the champions of UDA’s economic revolution, under the bottom-up economic model.

“We will put in place supportive policies and legislation that will tap into youth energy and skills. I call upon all the youth to register as voters in order to participate in defining their destiny.”