Vihiga health workers to down tools for lack of promotions

Health services likely to be disrupted next week if demands are not met. 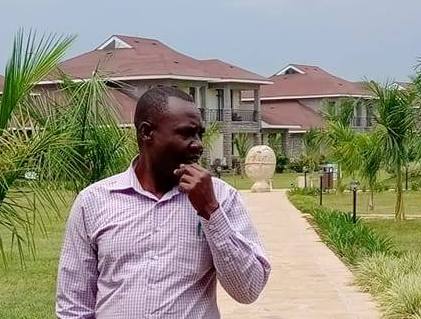 Vihiga county health workers have issued a seven-day strike notice due to lack of promotions.

Kenya National Union of Nurses Vihiga branch chair Zadock Miheso said that it has been demoralising and heartbreaking that very little has been achieved despite petitioning the county government since 2019.

“Since 2019, none of our members from the four unions has been promoted. This has created a backlog of officers who are still waiting for their promotions,” Miheso said.

Efforts to reach the acting Health executive Innonda Mwanje and the Public Health chief officer Mary Anyienda were futile as none of them picked up our calls.

He said health workers also want the re-establishment of Diversity and Human Resource Advisory Committee within the health department.

They said their salaries that were held by their boss in January and February this year should be addressed by the county chief.

“We want those two months' salaries paid immediately. It is unclear how we were issued payslips, yet the money was not reflected in our accounts,” he said.

The health workers alleged that their salaries might have been misappropriated by a section of the top county officials.

He said the move to go on strike may not be accepted but the health workers had suffered for long.

Miheso said workers had issued a demand letter on September 24 to their employer but to date it has not been addressed.

He said their letter to county secretary Ezekiel Ayiego raised three demands to Governor Wilber Ottichilo that they need him to address before the strike notice lapses.

The notice said if their demands were not met by October 25, they would have no choice but to down their tools.

“It's on record that we had meetings with the county government to remain calm​​ and patient to give space for implementation,” Miheso said.

Post a comment
WATCH: The latest videos from the Star
by MARTIN OMBIMA @OmbimaPatrick
Western
21 October 2021 - 22:00
Read The E-Paper