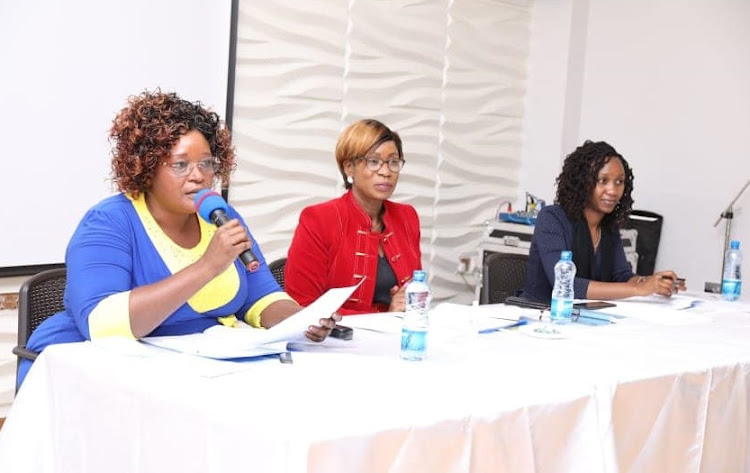 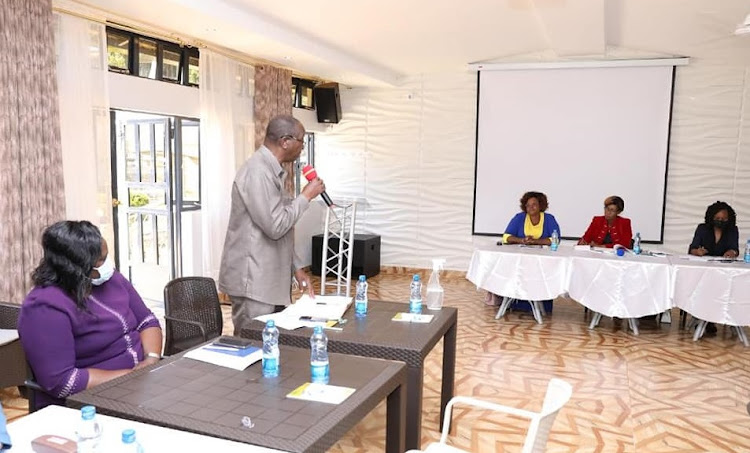 An audit has exonerated Busia Governor Sospeter Ojaamong from claims of employing more members from his minority Teso community in the county government.

The report of the audit conducted by the Busia County Public Service Board found that majority of employees are from the Luhya community.

Busia county has a population of more than 900,000 people with Luhya being the dominant community.

The audit report said 51 per cent of the county employees are from the Luhya community. The county has 16 communities represented in its workforce.

Another 1,298, representing 37 per cent of the workers, are from the Teso community. The Luo community has 221 (6.2per cent) workers in the county government.

The Abagusii community has 79 employees in the county government, representing 2.3 per cent of the total workforce.

The report was presented before the Senate Committee on National Cohesion, Equal Opportunity and Regional Integration on Friday.

Others are Meru, Kuria and Sabaot which have six employees each representing 0.2 per cent while the Somali and Taita communities have three representatives each.

Turkana and Maasai are represented by two employees each, while Embu and Mijikenda have one representative working in the county government.

There are 27 employees living with disabilities, the report said. Out of these, 11 are female while 16 are male.

The report clears the air over claims by critics of Governor Ojaamong that the county chief had favoured members of his community in his administration despite the Luhya being the dominant tribe in the county.

Senate Committee on National Cohesion, Equal Opportunity and Regional Integration chairperson Naomi Shiyonga said despite the county employing people from other communities, there was need to raise the number of workers from minority tribes in the county to at least 30 percent.

“I am happy to note that women have also been given key positions in the county government,” Shiyonga said.

“As a committee, we urge the leadership in the county to ensure that youth and persons with disabilities are accorded equal employment opportunities.”

Section 65 of the County Governments Act requires regional governments to ensure that at least 30 per cent of public positions are occupied by people from outside the dominant ethnic community in the county.

Deputy Governor Moses Mulomi said Busia is a multi-cultural county. He said the county government had made efforts to accommodate most ethnic communities in its workforce.

Committee vice-chairperson Christine Zawadi lauded the county for making big strides in accommodating more ethnic communities in its workforce compared to some counties where minority communities have not been given the opportunity to work in the county government.

“It is good to hear from the county leadership that they have rolled out income-generating projects targeting the youth,” she said.

The report was presented to the Senate team by public service executive  John Mwami.

“Currently, the county public service board is headed by a lady. The deputy county secretary is a lady while out of the 22 chief officers we have eight ladies,” Mwami said. 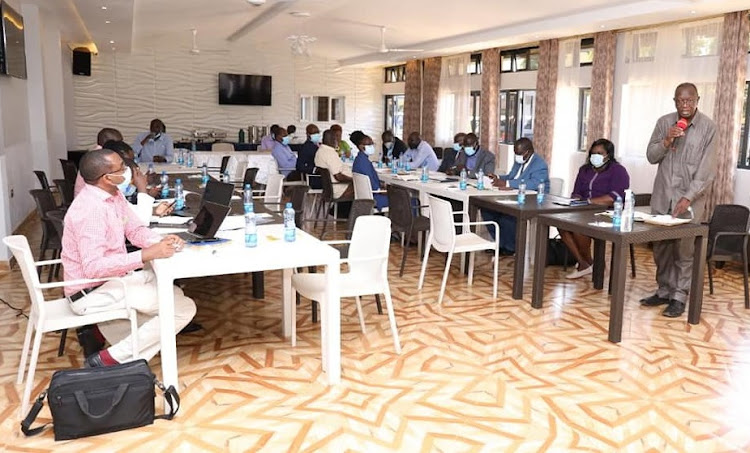