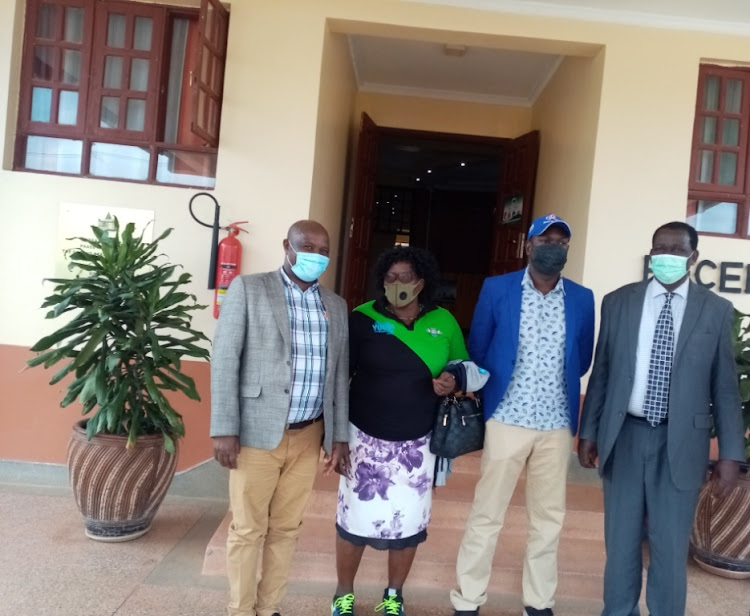 Osotsi said politics is a competition and losers must accept defeat.

Speaking to the Star on the phone on Monday, the ANC lawmaker said people should stop tribal politics and let presidential candidates do their campaigns across the country in a peaceful way.

“Let’s do politics as friends and not enemies because enmity will never take us anywhere,” he said.

“Politics does change and coalitions are underway, they will determine a lot in the coming general election, so you might be fighting a flagbearer of your coalition.”

Osotsi said ANC and ODM, or even Wiper can form a coalition and have one presidential candidate.

He said when parties work as a coalition, they achieve a lot and they will have the capacity to challenge Deputy President William Ruto's United Democratic Alliance in the 2022 presidential election.

He said Raila remains a political force to reckon with, and that those undermining him will be in a rude shock.

However, Lugari MP Ayub Savula said the Western region was locked for ANC leader Musalia Mudavadi ahead of the 2022 General Election.

Savula's claims were backed by Emuhaya MP Omboko Milemba who said he had a firm belief that Mudavadi is the best candidate to succeed President Uhuru Kenyatta.

Osotsi, however, challenged those claiming Raila’s support in the region is dwindling to prove it. He said those pushing Mudavadi to the ballot have their personal interests.

“There are some people in ANC who are also moles within the party and they should come out clearly if they are in UDA. I will soon name them if they don’t come out,” he said. 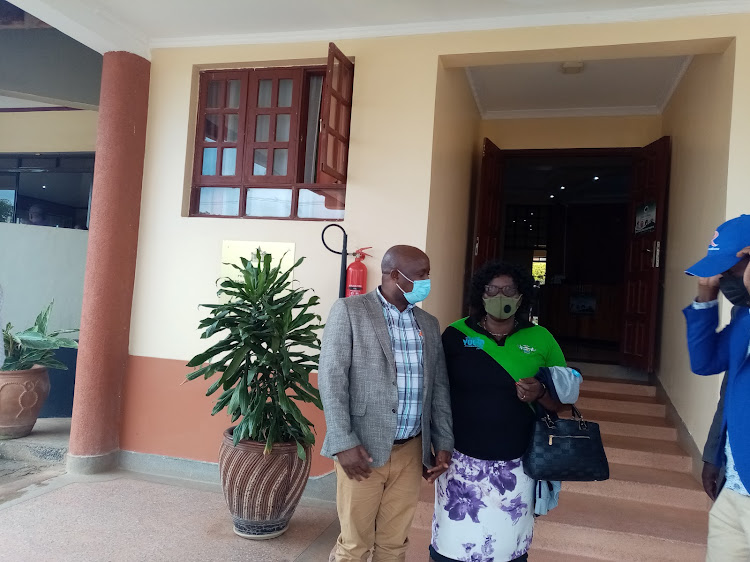