DPP drops charges against 3 Ruto allies, MP Didmas not off the hook

The prosecution said it had evidence against MP Didmas Barasa.

• However, the case against  Kimilili MP Didmas Barasa  was not dropped. 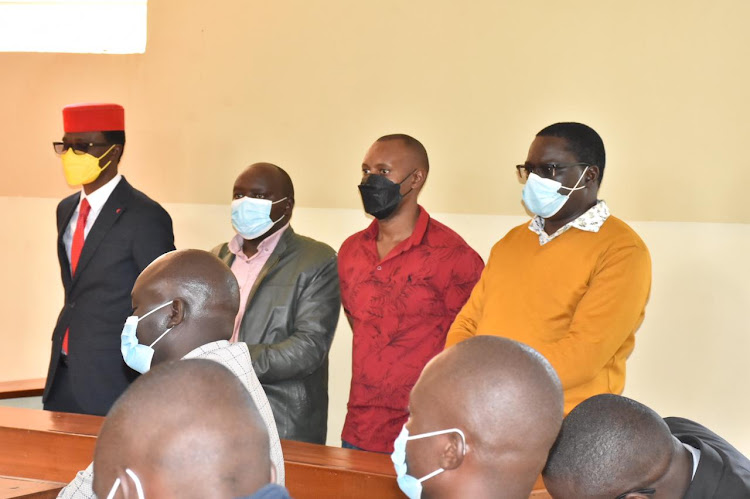 The politicians had been charged  with causing violence  during the Kabuchai by-election that took place in March.

However, the case against  Kimilili MP Didmas Barasa  was not dropped.

The prosecution said it had evidence against Barasa.

Barasa is set to appear in court on September 25 to proceed with his charges.

The four legislators were arrested during the Kabuchai by-election on March 4 and accused of preparing to commit a felony as well as stopping officers from taking their finger prints.

The legislators had said the arrests were politically instigated to stop them from overseeing elections for the UDA candidate.

Speaking during their  acquittal, they said it did not make sense that they were charged together  and now one of them was still being charged.

They said they will continue to back Ruto despite arrests.

To report to police every Monday for a month.
News
6 months ago 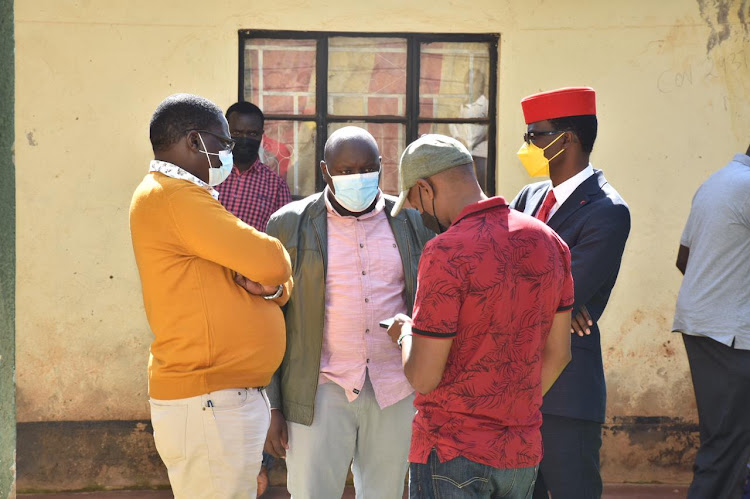