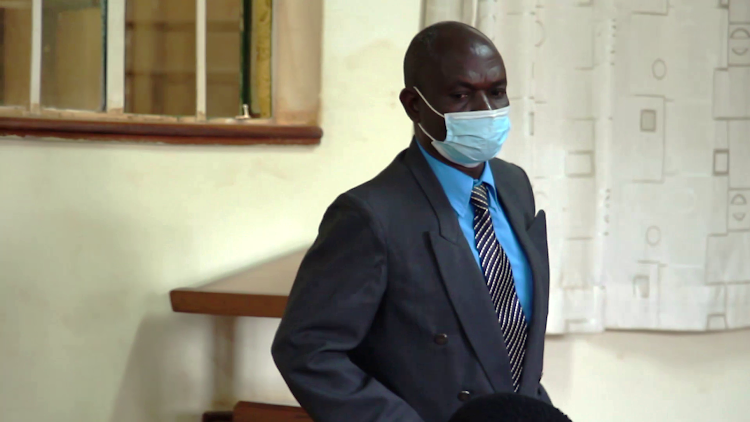 A chief in Busia has been arrested and charged with forging documents which he is said to have used to acquire land.

Lwanya location chief Fredrick Khaseke is accused of forging a land transfer form which he used to transfer family land to himself.

The land is registered under title Bukhayo/Mundika 6203.

Khaseke, according to prosecution, is alleged to have forged a land transfer form used by the District Land Registrar to illegally acquire land contrary to the Registration of Land Act 2021.

He is also expected to answer to accusations that he secretly, without the knowledge of his siblings, processed his father’s death certificate which he used to facilitate the land transfer. He is said to have processed the death certificate in the year 2000 despite the existence of the same document which was processed in 1997 the year his father died.

According to prosecution, Khaseke’s father, Dismus Khaseke, died on June 11, 1997 and a death certificate was processed the same year.

The chief is, however, said to have processed different death certificate in September 2000 which he is alleged to have used to facilitate the land transfer process.

Prosecution said there is overwhelming evidence on record to warrant prosecution of the suspect.

The accused pleaded not guilty and was freed on a Sh5,000 cash bail pending the mentioning of the case on October 18, 2021.