If the exorbitant charges are implemented, service providers will transfer that cost to the consumer

• Already, county governments have directed water providers not to implement the new charges until the concerns are resolved. 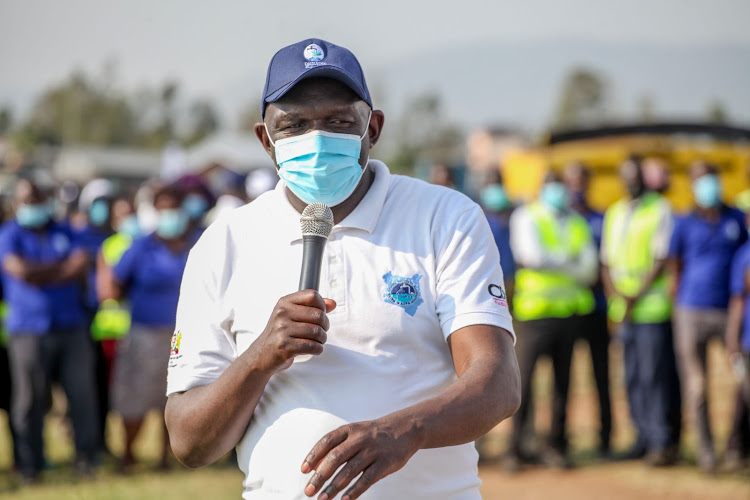 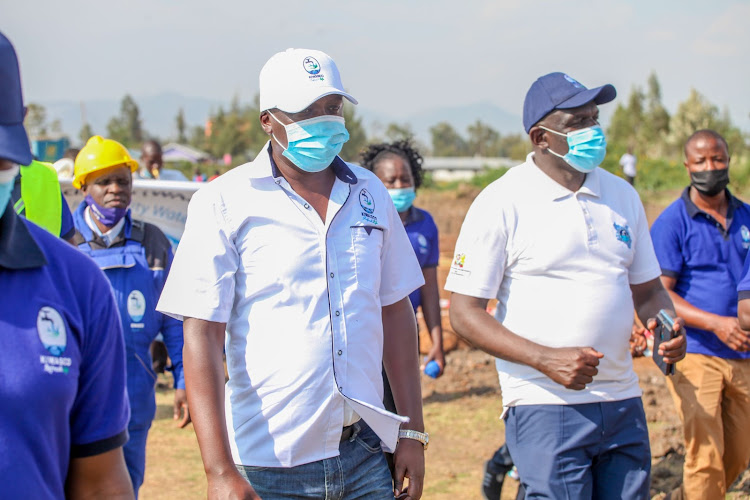 Proposed multiple levies and taxes on water will hurt smooth operations of utilities and efficient water supply to Kenyans, a lobby group has said.

Water Services Providers Association CEO Antony Ambugo said taxes on water are so many and are weighing down on firms.

“For instance, when you go to abstract water at Dunga treatment plant in Kisumu, then you have to pay about 50 cents per cubic metre. Now it has been increased by Sh5 per cubic metre,” he said.

He questioned where water service providers would get Sh4.50 to meet the Sh5 new tariffs.

Ambugo said the current legislation before Parliament on water regulations, which proposes to increase the charge tenfold, is burdensome to water service providers.

He termed the increased charges as exorbitant. The CEO said water providers and the county government have raised concerns over increased tariffs with the relevant authorities.

Already, county governments have directed water providers not to implement the new charges until the concerns are resolved.

“As water providers, we have raised our concerns with the Ministry of Water and Irrigation CS Sicily Kariuki and told her the proposed charges are untenable and burdensome,” Ambugo said.

He spoke during a tree planting drive at Kisumu Water and Sanitation Company’s Nyalenda lagoons after attending a WASPA conference. The conference brought together water providers from across the county.

Ambugo said when the government issued a moratorium that those people with outstanding bills should not be disconnected, water providers were affected.

“Members of the general public understood that they should not pay for water, which caused a significant drop in revenue,” he said.

Ambugo also raised concerns over growing electricity bills for pumping water because of the discretion given to Kenya Power through the Energy and Petroleum Regulation Authority to increase tariffs day and night.

The CEO cited the Dunga treatment plant, saying their tariffs are changed after five years.

“It is not that we are refusing to pay, but even that process of taking it to the customer and loading it is not easy. Kenyans are now smart and someone will go to court and stop the entire process and even the entire legislation will be in a limbo,” Ambugo said.

He said dialogue and public participation is crucial before the implementation of the new water tariffs.

The World Bank had proposed that Kenya water service providers should cover 70 per cent of the Water Resource Authority’s (WRA) budget from the current 30 per cent.

The bank said new water abstraction charges and conservation levies should be implemented to enhance access to water and sanitation services. This will also improve the management and conservation of water resources.

The implementation of new conservation levies and increased regulatory charges for water companies will force service providers to pass on additional costs to homes and businesses for piped water and sewerage.

Executive Orimba said water service provision is a right and county governments and the national government are mandated to provide the commodity to its citizens.

“As counties, we are mandated by the Water Act 2017 to do infrastructure and asset developments then hand over to our water service providers for effective management,” he said.

The notice of levies by WRA that increased the abstraction fee from 50 cents to Sh5 has generated a lot of heat in the country, Orimba said.

He said counties, especially water service providers, are struggling with the Covid-19 pandemic.

Orimba said counties had raised the matter with the Council of Governors, which wrote to the Ministry of Water and Irrigation.

“Counties have been advised not to implement the tariffs because it will impact negatively on water provision and availability. It means water service providers will basically transfer that cost to the consumer and that is not what we want at the moment,” he said.