• More than 25 million Kenyans are affected by NTDs, mostly from poor communities, according to the Ministry of Health.

• The survey and subsequent mass administration of drugs in November is supported by the Ending Neglected Diseases Fund. 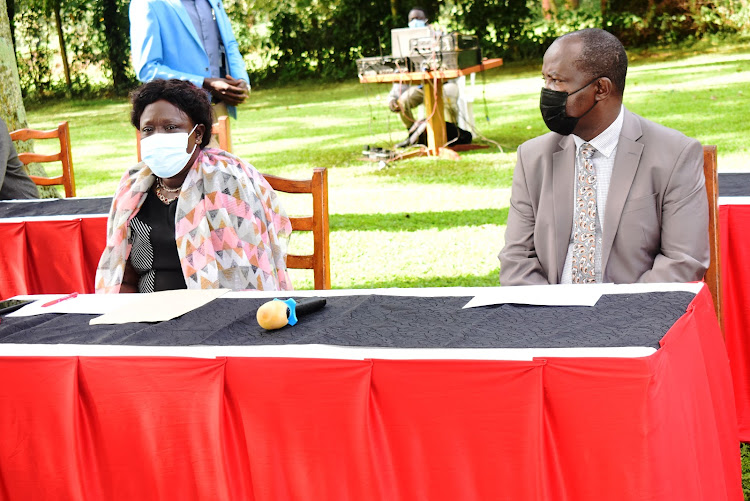 The study is a precursor of the planned rollout of a mass administration of drugs against intestinal worms and bilharzia in Kakamega, Trans Nzoia, Bungoma and Vihiga in November.

The granular mapping survey, to start this month, seeks to establish the levels of prevalence of the diseases in the four counties for pragmatic interventions in line with the government’s goal to control and eradicate the NTDs by 2023.

More than 25 million Kenyans are affected by NTDs, mostly from poor communities, according to the Ministry of Health.

“The programme seeks to increase advocacy, coordination and partnerships and establish effective collaboration between the NTD, Water, Sanitation and Hygiene sectors,” she said.

The survey is part of a three-year NTD programme being implemented by the Ministry of Health's division of vector-borne and NTD in collaboration with Amref Health Africa and the four counties.

The programme, to be implemented through a breaking transmission strategy, was rolled out by the Ministry of Health in February 2019. It seeks to achieve below two per cent prevalence by 2023.

The survey will be carried out in 12 wards in Kakamega, nine in Bungoma, five in Trans Nzoia and five in Vihiga. Five schools will be sampled in each ward. Sixty children and 60 adults will be involved in the study in every ward.

The survey and subsequent mass administration of drugs in November are supported by the Ending Neglected Diseases Fund.

Odindo said the gains made in efforts to fight the diseases are easily eroded because current programmes target schools and leave out adults.

“The ailments are linked to poverty and thrive in areas with inadequate sanitation, clean water and limited healthcare. They are also common where people live in proximity with animals, but these diseases are neglected by the health system,” she said.

Odindo said research has shown that the diseases keep children out of school and adults out of work and burdens households with the high cost of healthcare, trapping communities in endless cycles of poverty.

Odindo said soil-transmitted helminths are the main cause of morbidity.

She said the global priority focus has been on killer diseases and not those that mostly disable and disfigure victims.

County director for health John Otieno said the November mass administration of drugs for intestinal worms and bilharzia will be the first in the region.

He said that deworming programmes have been going on in schools every six months.

“This time round, we’ll be going for the parents of the affected children as well,” he said.

“We have a bigger devil with us in the community that needs to be looked at,” she said.

She said children infested with jiggers cannot concentrate in class, while some completely stay out of school. 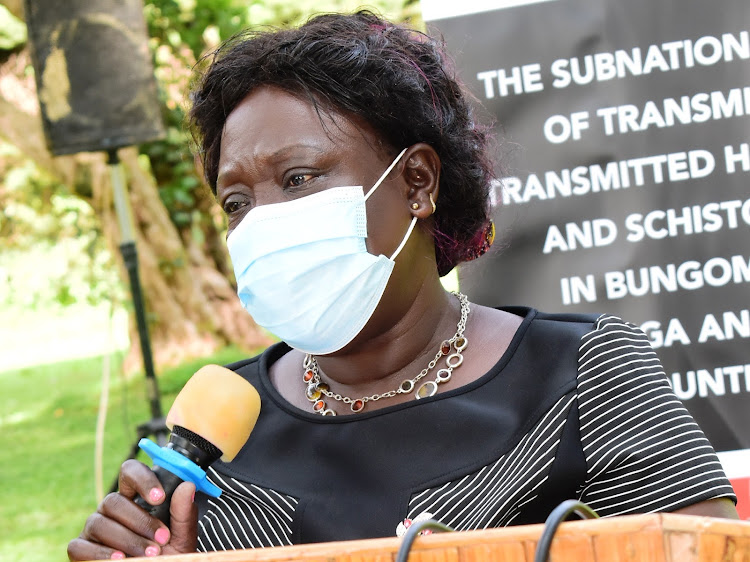