Say they cannot afford the Sh2,200 required to buy a 2kg pack of seeds 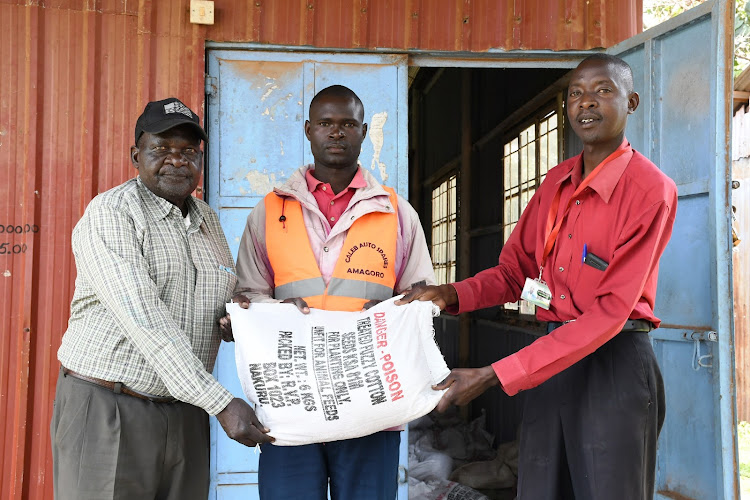 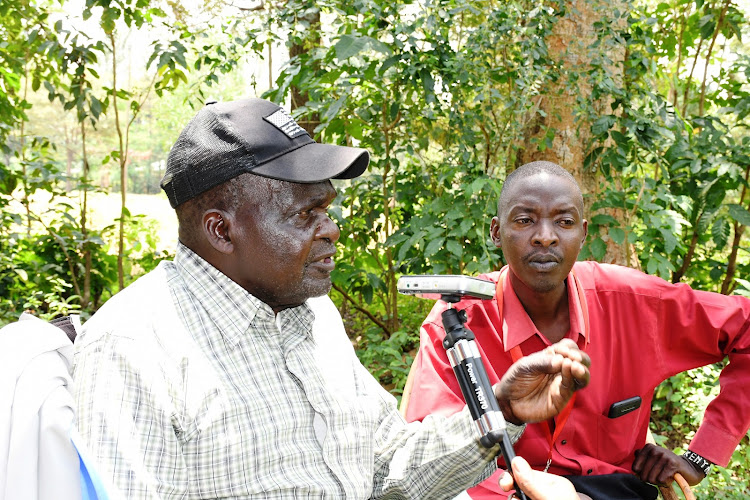 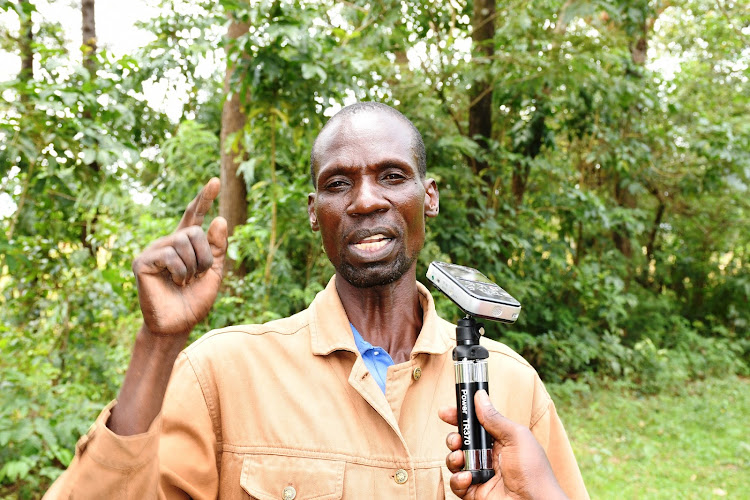 Cotton farmers in Busia have warned of a drop in the 2021 harvest as high seed prices continue to push many growers away from the crop.

Jairosi Cotton Farmers Cooperative Society chairman Aggrey Emojong told the Star on Sunday that out of the 2,750 registered farmers under his leadership, only 15 planted the crop in June and July. The crop is usually planted in June and July

The 15 are those who had surplus seeds from the 2020 season.

He, however, said another 150 farmers had by Friday last week picked seeds from the cooperative society's offices in preparation for planting in September. The seeds are for the KSM 81 low yield variety.

Emojong said going by the number of farmers planting cotton in 2021 coupled with late planting, the sector may experience a drop in this year’s harvest.

Most farmers, he said, had stayed away from planting because they cannot afford to buy high-yielding hybrid seeds.

A two-kilo packet of the recommended hybrid Mahyco C567 retails at Sh2,200, a price he said is too high for many growers.

He said the number of growers who planted the crop in 2020 was high because the seeds were distributed for free.

“If they want the farmers to continue planting cotton with the enthusiasm they had in 2020 when the hybrid seed came, they should reduce the cost of seeds to approximately Sh500 for one kilo packet,” Emojong said.

He said the alternative is to distribute the seeds on loan. Emojong said farmers should be allowed to service the loan after harvesting and selling their cotton at the end of the season.

Last year, the government, through the Agriculture and Food Authority (AFA), introduced the high-yielding Mahyco C567 in cotton growing areas.

The seeds were freely distributed.

Farmers Emukule Elungata, Harrison Papa and Peter Opuko questioned why the seeds had to be sold to growers in 2021.

AFA, Emojong said, wrote to farmers saying the free seeds given to them last year were meant for demonstration.

“My appeal to the government is that the price for hybrid seeds should be reduced. Very few farmers can raise Sh2,200 to buy that seed now.”

Emojong said farmers who did not want the season to go to waste had to cross the border to buy cheap cotton seeds from Uganda.

The Ugandan seed variety, he said, is not as high yielding as the Mahyco C567, which the farmers planted in 2020.

“We did not want our farmers to cross into Uganda to buy cotton seeds. But some of them who did not want the season wasted had no option but to buy seeds from Uganda, although we are restricted from mixing Kenya and Uganda seed varieties,” he said.

He said last year a local bank had agreed to buy and distribute hybrid seeds to farmers, but the agreement could not be effected since Jairosi Cotton Farmers Cooperative Society was unable to meet the conditions tabled by the bank.

Among the conditions was that the cooperative union must be tax compliant and must have audited books of accounts.

Emojong also appealed to Rift Valley Textile Industries (Rivatex) to buy the 2020 cotton, which he said is still at the Malakisi Ginnery.

The revival of the cotton sector was rejuvenated after the Cabinet approved the commercial farming of BT cotton hybrids following the successful completion of field trials that were conducted for more than five years.

Its introduction was meant to ensure farmers earn more from the crop through increased production.

BT cotton is currently under trial and is expected to be rolled out to cotton growing areas after the trials. 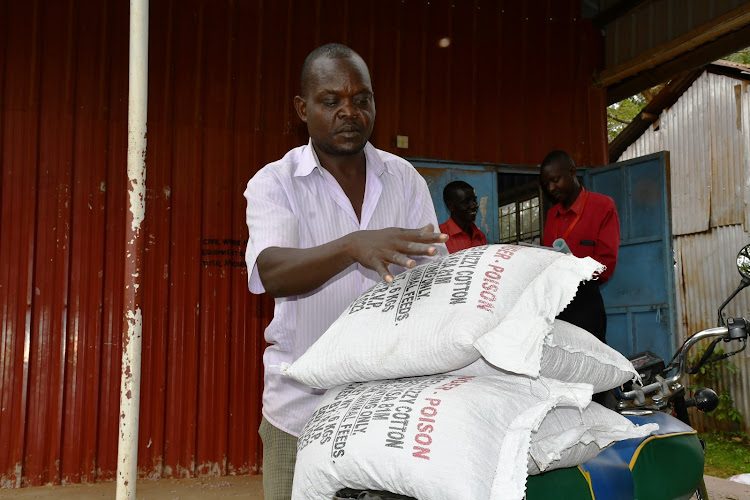 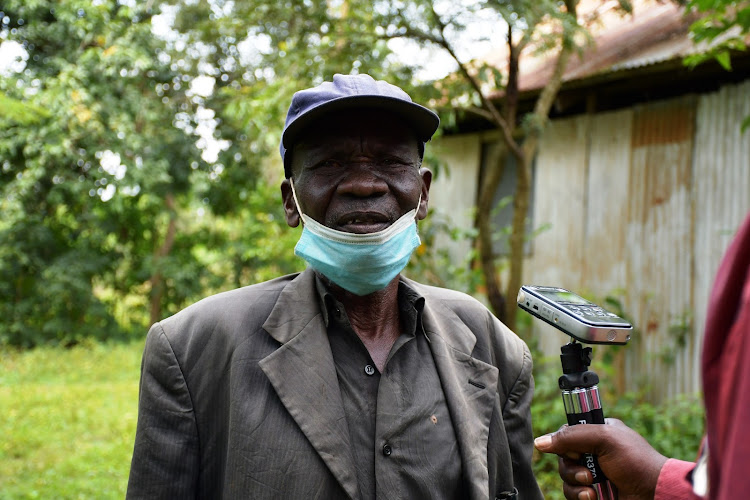