One of them has allegedly been collecting Sh200,000 weekly

• Deputy party leader Ayub Savula on Saturday said that ANC had identified two members who have allegedly been receiving money from the DP to spy for him.

• The Star’s Corridors of Power last week reported that ANC’s elected leaders were planning to expose one of them who was a mole in the party. 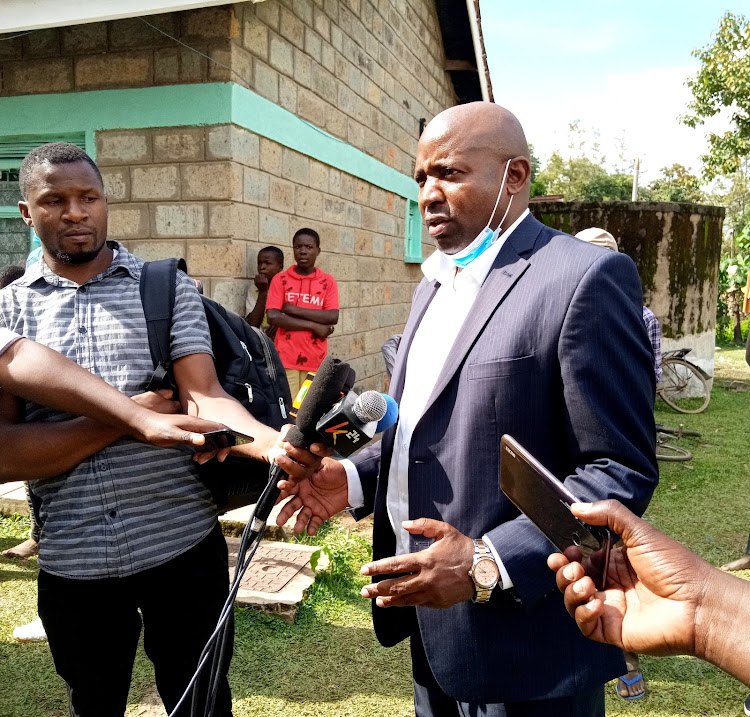 Amani National Congress is monitoring for disciplinary action some members said to be Deputy President William Ruto’s moles in the party.

Deputy party leader Ayub Savula on Saturday said that ANC had identified two members who have allegedly been receiving money from the DP to spy for him.

The Star’s Corridors of Power last week reported that ANC’s elected leaders were planning to expose one of them who was a mole in the party.

“We have learned that the two have been leaking party secrets to the DP. One of them has been collecting Sh200,000 weekly,” Savula said.

“We will throw them out of the party soon. Their main intention is to taint the name of party leader Musalia Mudavadi so that Luhyas cannot trust him but they will not succeed,” he said.

He said the moles have been meeting the DP at night. The legislator was speaking at Roberts village in Likuyani subcounty.

“We have been wondering how the DP’s camp gets information on all our meetings immediately we finish. You sit in a parliamentary group meeting and immediately you finish someone from Ruto’s team is calling you about the same,” he said.

Savula said that those interested in the DP should openly declare their stance and switch camps because they are known and the party will not entertain them.

DP's spokesperson David Mugonyi could not be reached for comment over the allegations by ANC.

He neither answered calls nor responded to text messages sent to his cell phone.

Former Sports Cabinet Secretary Rashid Echesa asked Mudavadi to be cautious when dealing with some of the young politicians around him.

"Mudavadi should realise that even the body language of some of his trusted lieutenants towards the DP has recently changed. He should be careful. He should not stand just because he is being pushed," he said.

He said that some of the leaders around him had their hidden agenda and could easily use him for selfish reasons.

ANC is currently engaged in campaigns to market Mudavadi’s presidential bid. Mudavadi is angling to make his second stab at the top office.

He first ran in 2013 on a UDF ticket and finished third after President Uhuru Kenyatta and ODM leader Raila Odinga.

Savula said that ANC leaders from Western have released Mudavadi to search for votes and more friends to build a bigger team to bolster his presidential bid.

“You must have realised that the party leader is mostly out of Western. We as elected leaders will take care of Western,” he said.