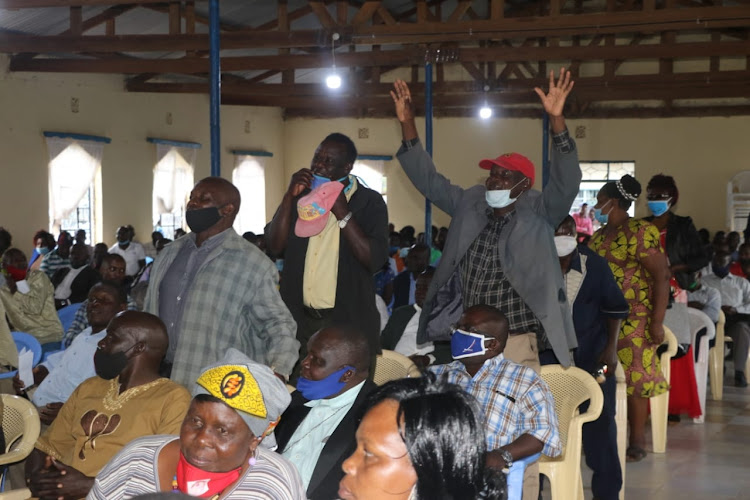 Lack of public participation is to blame for absence of sound policies on development and undermines successful execution of government projects, governance experts say.

While it is the constitutional right of every citizen to actively participate in policy making as well as monitoring and evaluation, this has not been the case at both the national and county levels, when it comes to development projects and programmes, they contend.

“Article1 of the Constitution of Kenya provides the cardinal foundation for any policy and legal framework as well as guidelines for public participation at national and county government levels,” he said.

This is aimed at entrenching national values and principles of good governance which most citizens have ignored. They thus let elected leaders and technocrats in government to run the show to the detriment of interests of the mwananchi, he adds.

According to Nyukuri, public participation promotes identity and ownership of governance and development projects while ensuring efficiency in resource allocation through annual budget estimates and programme-based budgeting.

“It enhances transparency, accountability and may reduce misappropriation and corruption in the counties. If well managed, it leads to equity and fair distribution of resources and opportunities in the county," he said.

At the same time, experts have pointed out what they term sham public participation engagements in some counties, with citizens roped in to give such forums a whiff of legitimacy.

Giving the case of Bungoma county, Philip Wekesa of the Western Right  Watch told the Star that the county government is yet to formulate a clear policy and legal framework to guide public participation, creating avenues for mischief.

“As a result of the lacuna, there have been various instances of selective and stage-managed public participation by the County Government of Bungoma and other state agencies and institutions,” he said.

He argues that from 2018 to date, planning, policy-making, and project budgeting and implementation processes by the county Executive have been characterised by public relations stunts in the name of public participation.

He said there is no adequate access to information, no adequate notices except for some last minute text message communication.

“We have had instances where hired goons go to public participation forums to cheer up and support some unpopular plans, policies or budget lines being fronted by the governor and his Executive committee,” he said.

This denies the public, civil society organisations, faith-based organisations, private sector, youth, women, and persons with disability and other stakeholders the opportunity for participation.

“There is often poor and selective mobilisation of participants for public participation forums for planning and budgeting. Some of those mobilised are either sycophants or allies of the MCAs or governor or his County Executive Members,” Wekesa said.

The hirelings cheer those who support the agenda of their paymasters and jeer and even intimidate those opposed to the agenda.

“There is need for the County government to carry out a comprehensive mapping of different stakeholders as part of county demographics and understand what it takes to have them fully participate in developing county plans and budgets,” he said.

This will ensure the process is participatory, inclusive and highly decentralised to the lowest devolved units and informal groupings.

But responding to the critics, the county dismissed some of the accusations as unfounded.

“We are always doing our things above board. But, as in any public participation undertaking, you expect emotions to run high," he said.

He shifted blame to the County Assembly for absence of necessary legislation to buttress the public participation process. “We all know whose mandate it is to pass the laws—the assembly,” he said.

However, County Assembly Speaker Emmanuel Situma threw the ball back to the Executive, saying it has failed to enforce even the existing laws.

“Even the current stalemate you are seeing between the Assembly and Executive is because we have good laws that they don’t follow," he said.

Residents gave mixed views on whether or not they understood the importance of public participation.

While others confirmed that they understood the key role of such forums in governance, others dismissed them as political meetings with little value to them. 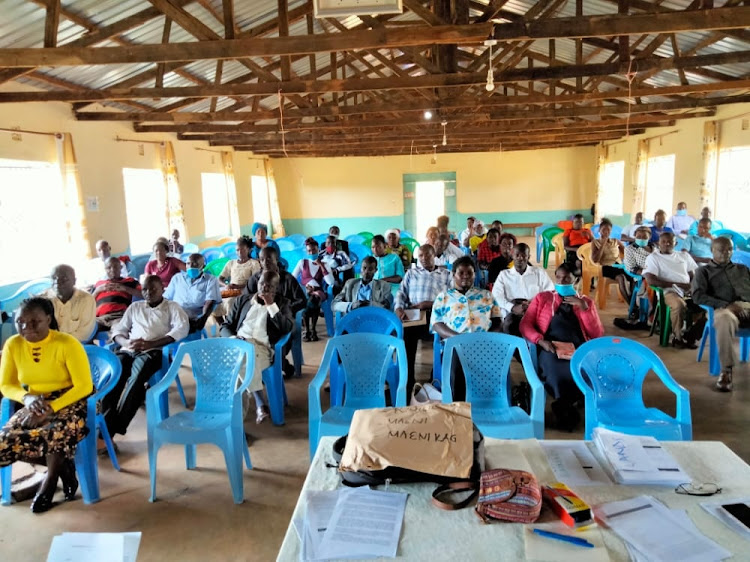