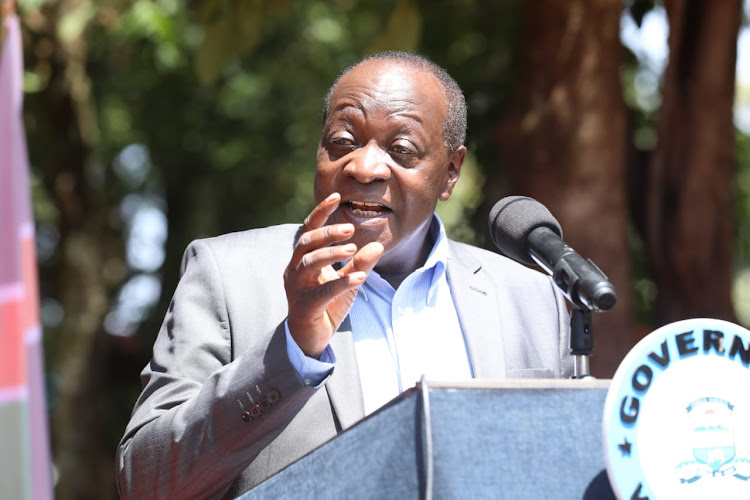 VIHIGA Governor Wilber Ottichilo addressing the press at the county heaquarters in the past event.
Image: MARTIN OMBIMA

Ottichilo said all 47 counties in Kenya will benefit from the kitty as they are highly exposed to potential impacts of climate change.

The governor said it's time counties take the frontline to address climate change within their jurisdiction and to plan the way forward.

Speaking to the Star on phone, Ottichilo said the projected impacts have severe implications for poverty reduction efforts, water availability, food security, and health, among other challenges.

“Extreme events are already having serious impacts on poor communities and the country’s development agenda,” he said.

“In the recent past, drought has brought about misery and losses amounting to over $12 billion (Sh1.2 trillion) in the country,” he said.

The governor over the weekend said $230 million will directly go to local communities to address climate change issues.

“$20 million will help the counties to prepare to receive the $230 million, and the other  $20 million will be for inter linkages on counties, and regional bodies within the country,” he said.

Some $30 million will go to address the administrative issues within those relevant counties that are expected to benefit from that kitty.

Ottichilo who is currently chairing the Climate change committee under the Council of Governors said Treasury is in discussions on how the fund will be shared among the 47 counties.

He said Treasury will receive the funds on behalf of the counties citing it is the only accredited body to receive funds from foreign aids.

Ottichilo further said counties must have the climate change Act in place in order to benefit from the fund.

“Only six counties have met that condition to benefit from the fund and they include Makueni, Isiolo, Garissa, Wajir, Kitui and Vihiga,” he said.

He urged those counties that are yet to pass the Act to do so so as to benefit from the kitty. 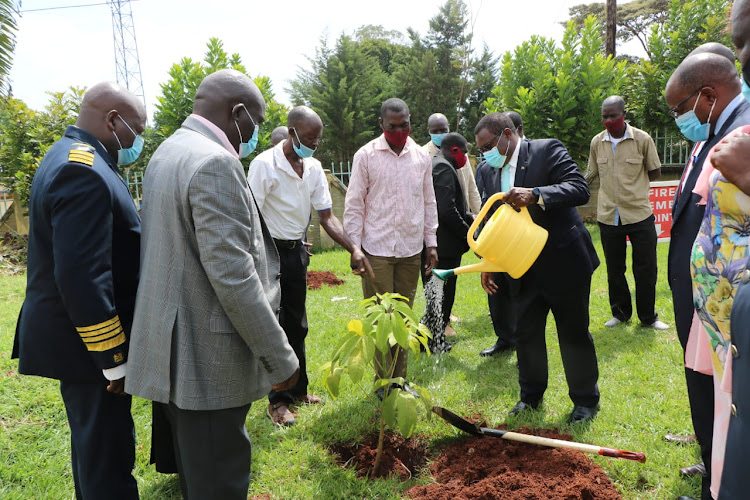 VIHIGA The Senate Speaker Ken Lusaka watering a tree at the county assembly of Vihiga in the past event.
Image: MARTIN OMBIMA
by MARTIN OMBIMA OmbimaPatrick
Western
04 April 2021 - 22:00