Move will see the unlocking of over Sh5 billion from Worldbank 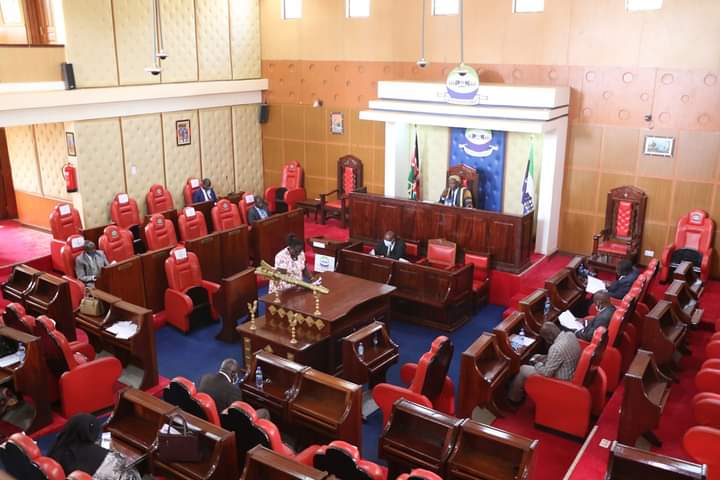 The Busia County Assembly on Wednesday passed the Busia County Climate Change Bill 2021, in a move that will see the unlocking of over Sh5 billion  climate change funding from the World Bank.

The report of the Committee of Agriculture and Animal Resources, that was taken through public participation, was passed by members with amendments during its Third Reading.

The committee chair  Vincent Olumbe said it's a big honour to his committee   to pass the first bill in the second assembly, thanking all those who contributed to the historic moment.

"We are joining our neighbours Bungoma County Assembly that already has approved the Climate Change Bill, unlocking over Sh6 billion," he said, adding that three more bills will be subjected  to public participation by his committee by next week.

Speaker Bernard Wamalwa said it was a historic bill with 15 counties including Busia pioneering the issue of Climate Change in the country.

"We are forwarding the bill to the governor for assent before it's forwarded to the government printers for gazzettment," the speaker said.

He further disclosed that if implemented it will be a landmark bill that will have huge impact on climate change mitigation.

It will also promote, support and facilitate community-based and community initiated adaptation and mitigation activities.