Kakamega bans transfer of bodies to morgues in other counties

- “The 72-hour directive given by the President must be followed. We are not going to allow any bodies in our mortuary at Kakamega County General Hospital or any private mortuary," Oparanya said. 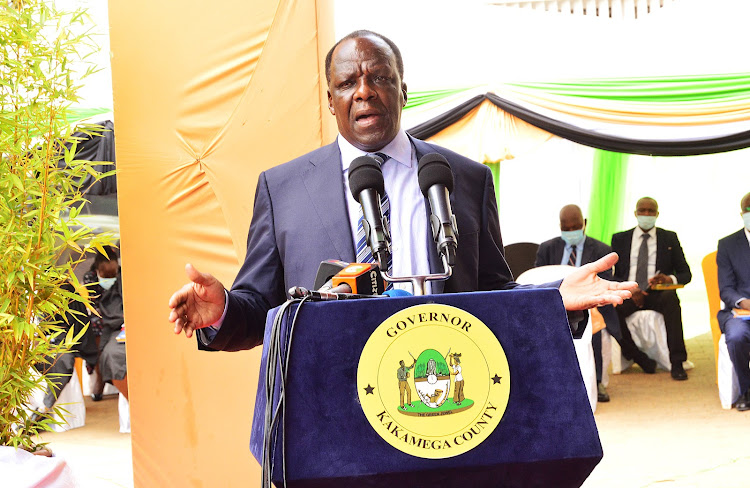 The Kakamega government has banned the transfer of bodies from mortuaries in the county to other regions.

Governor Wycliffe Oparanya on Wednesday said bodies must be buried within 72 hours of death, as was directed by President Uhuru Kenyatta last week.

He said private facilities that will allow bodies to be moved to other mortuaries outside the county for longer storage will have their licences revoked.

The facilities are also not allowed to keep bodies beyond 72 hours.

“The 72-hour directive given by the President must be followed. We are not going to allow any bodies in our mortuary at Kakamega County General Hospital or any private mortuary," Oparanya said.

He spoke at the county headquarters in Kakamega town after chairing a Covid-19 steering committee meeting.

"We have also banned the movement of dead bodies from our county to other counties because what has been happening is that when we enforce the directive to ensure burials are conducted within 72 hours, people transfer them to another county so that they take more time to plan for the burial.”

He asked police to strictly enforce the containment measures, saying the infection rate had risen.

The governor said county enforcement officers will firmly deal with anyone found not wearing a face mask.

“We have directed police and county enforcement officers to work together and enforce the mask-wearing directive and arrest those who do not adhere,” Oparanya said.

The steering committee will meet church leaders to discuss how they will ensure containment measures are adhered to during services.

Ninety-five patients are on the home-based care programme, with the rest admitted to various hospitals.

By Tuesday, 5,727 residents had been vaccinated, the governor said.

Oparanya asked all private facilities conducting Covid-19 testing to share the data with the county government.

“This is important for us so that we are aware of those people who have been found positive and we can carry out the tracing processes as is required.” 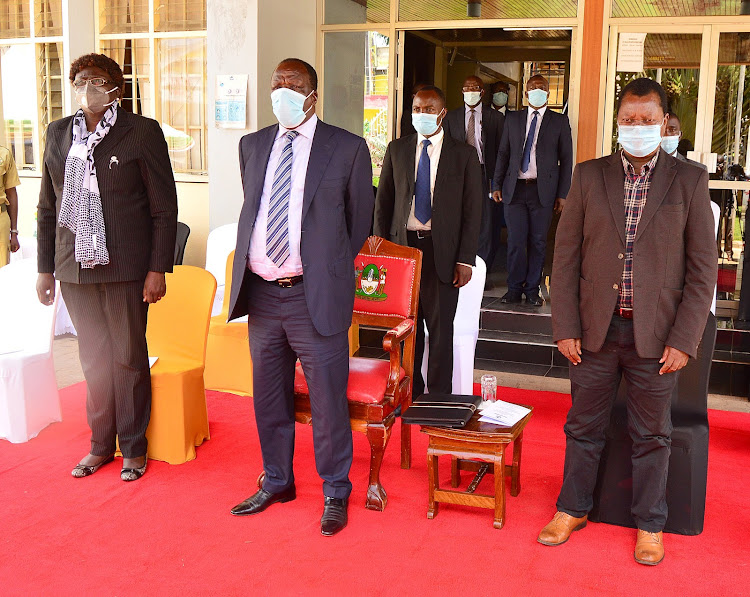 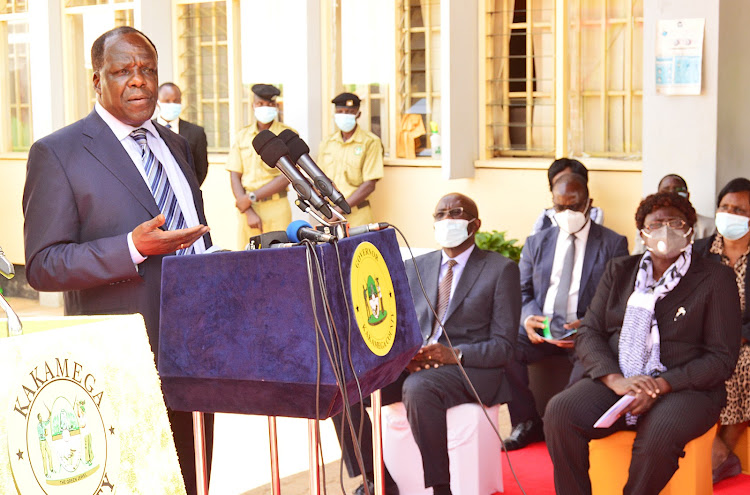