TB cases in Busia on the decline – official

• Asoyong said the increase in drug resistant TB in the county was due to failure by patients to take medication as advised. 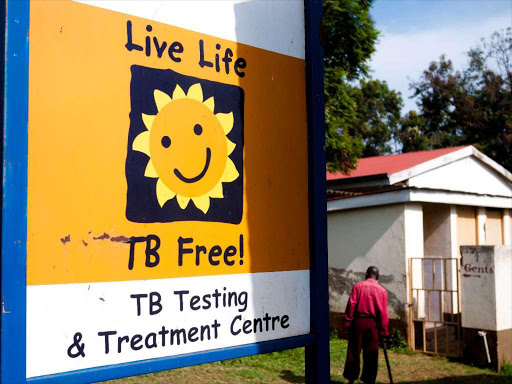 She said, however, TB is still a public health concern in Kenya.

Asoyong spoke to journalists and communication officers from Busia and Siaya in a Bondo hotel during a workshop on the need to scale up efforts to reduce TB prevalence.

She attributed the drop in cases in Busia to improved surveillance of drug resistant TB, noting that survey sites have helped detect many such cases.

Asoyong said the increase in drug resistant TB in the county was due to failure by patients to take medication as advised.

National TB programme deputy director Samuel Misoi said men lead in TB prevalence in the country at 56 per cent. He attributed this to excess alcohol consumption, smoking and social interaction.

Misoi said Kenya targets to wipe out TB by 2030 through intensive advocacy and partnerships with various organisations such as Komesha TB. Komesha TB is a USAID funded programme implemented by the Kenya Conference of Catholic Bishops in Kenya. It targets to end the disease by 2030.

As the country gears up for World TB Day on March 23, Andanje urged the media to create an awareness of the inherent dangers paused by TB.